Dan Hooker will look to bounce back to winning ways when he collides with Claudio Puelles in UFC 281 main card opener on Saturday night, 12 November at Madison Square Garden, NewYork.

The fight will take place immediately after the prelims which begin 6pm ET (early prelims ), while the prelims start 8pm ET. 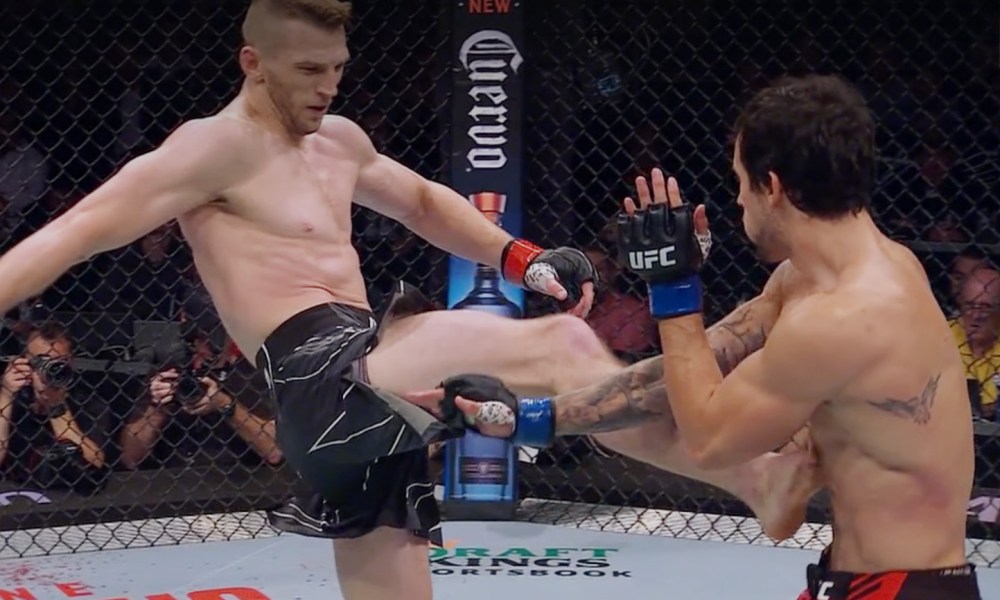 Puelles will be looking to build on his submission victory over veteran Clay Guida at UFC Fight Night 205 which took place in April. Puelles has won five fights in a row and seven if his victories have been via submission, three of which ended by his deadly knee bar.

Hooker has competed at a higher level than Puelles and his loses are against highly ranked opponent and his striking will definitely give Puelles some issues. However, Puelles has a good eye for submission openings and could squeeze one out of no where, making him a way unpredictable kind of opponent.