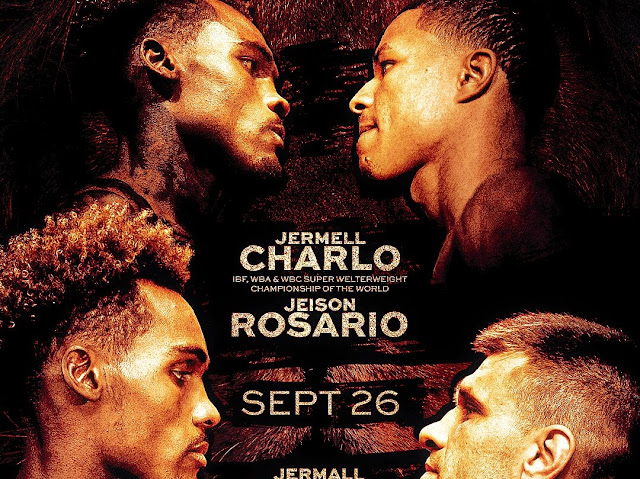 The fight will be Charlo’s third defence of the WBC middleweight title, since been promoted to full Championship status back in June 2019, to compliment the assurance of the action promising fight is the fact that Derevyanchenko will be hoping for luck in his third title fight.

The Card will also have Jermell Charlo face Jeison Rosario in a WBC, WBA and IBF junior middleweight unification but before then Brandon Figueroa will defend his WBA “Regular” junior featherweight title.

The fight week is here and the Dopeclics team will take the responsibility of updating all fight fans, the activities leading up to the event.