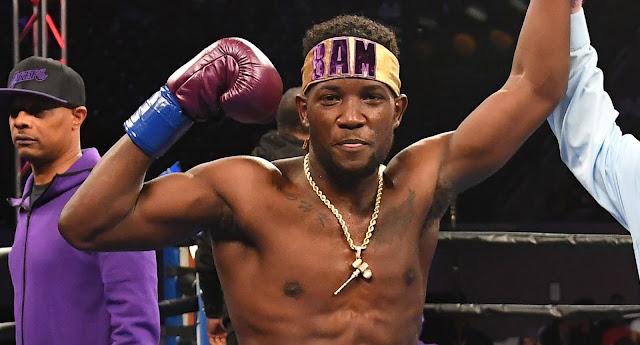 Former Junior middleweight title challenger Erickson Lubin had a mostly uneventful night in the office but did just enough to squeeze out a victory against Terrell Gausha , which was also enough to hand him his second world title shot.
Lubin picked up a unanimous decision with the Judges Don Ackerman (115-113), John McKaie (116-112) and Tom Schreck (118-110) all scoring the largely uneventful fight for Lubin, which was the main event of Showtime’s tripleheader from Mohegan Sun Arena in Uncasville, Connecticut.

With the win, Lubin is now riding on a five fight winning streak, which dates back to his first round Knockout loss to the reigning WBC champion Jermell Charlo back in 2017 at the Barclays Center. Lubin also couldn’t afford to give himself a distinction for the win.

“I’ll give myself like a B-minus,” Lubin told Showtime’s Brian Custer. “I think a little bit of the [10-month] layoff had something to do with it. But Gausha’s a tough competitor. He’s at the top of this weight class for a reason. And, you know, I just wanna stay active. And I definitely want my title shot.”

The 2012 Olympian, Gausha was defeated for the second time in his professional career and Lubin joins the former unified junior middleweight titlist Erislandy Lara as the only fighters to defeat Guasha. Lara dropped Gausha in the fourth round on his way to a unanimous decision victory on the same card, where Lubin got knocked out by Charlo back in 2017 at the Barclays Center.

Lubin went into the fight, already owning the mandatory to the WBC title and will be the next to face the winner of the upcoming unification fight between Jermell Charlo and Jeison Rosario and if Charlo emerges winner, Lubin will have a perfect platform to revenge his one punch Knockout loss to Charlo, only this time , there will be more at stake. 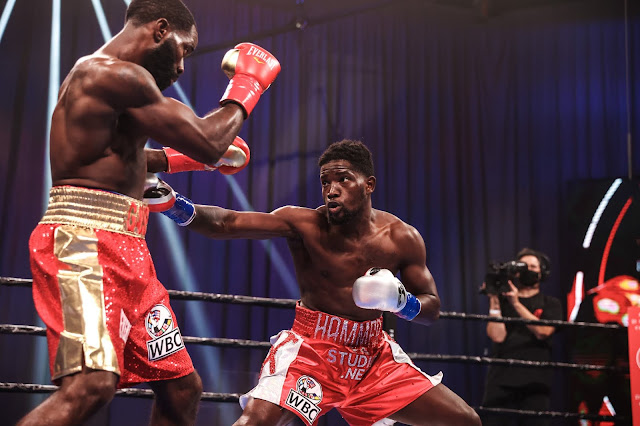 The fight showed some spark in the eight round and more excitement from then on. However, Lubin couldn’t deny the tacticality of the first seven rounds, calling it a ” Chess Match”.

The two were initially scheduled to fight back in October 26th but an injury forced Gausha off that fight and Lubin ended up defeating Nathaniel Gallimore (21-5-1, 17 KOs) in a 10 round Main Event at the Santander Arena in Reading, Pennsylvania