Derevyanchenko – I Am Charlo’s Toughest Test, Never Faced Anyone Like Me 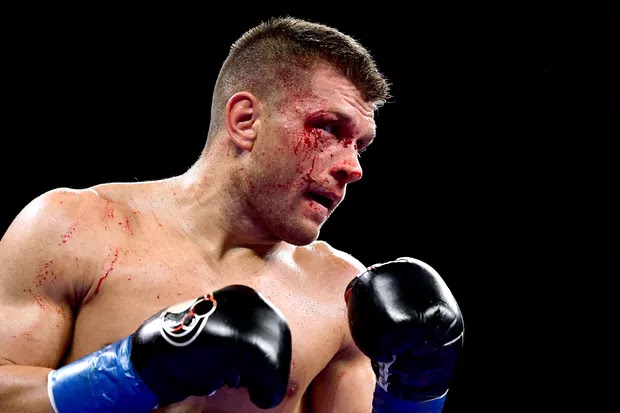 Top Middleweight contender Sergiy Derevyanchenko will be working into the third title fight of his professional career, when he takes on the WBC middleweight champion Jermall Charlo as one part of the Charlo Double header, which will be staged by the Premier Boxing Champions (PBC) on the 26th of September.

Derevyanchenko, who holds a 13-2 record with 10KOs, has been in the ring with Daniel Jacobs and Gennady GGG Golovkin in his last two title fights, coupled with his extensive amateur experience. These alone gives him confidence, he will be giving Charlo the toughest test of his professional career.

“I’ll definitely be his toughest test at middleweight,” said Derevyanchenko. “Jermall has never faced anyone like me. I’ll apply more pressure than he’s used to. He’s also never faced anyone with my footwork. I’ll fight more on the inside than his previous opponents.”

Boasting a 320-20 record as an amateur, representing his native country Ukraine, Derevyanchenko was able to make a quick climb in the middle weight ranks since turning Pro back in 2014.

“My amateur experience has helped me a lot,” said Derevyanchenko. “I came to the pros with much more experience in the ring than most other fighters and it’s been a big part of what I’ve accomplished. I believe that all of that experience will help me get the win on Saturday and take Charlo’s belt.”

GGG and Daniel Jacobs are two world class middleweights, who were champions in his first two title defences and his take home from those losses are what Derevyanchenko, takes with him to the fight against Charlo, who he believes fights almost the same as the later.

“Golovkin is a very different fighter than Charlo, but Jacobs is similar stylistically, so that’s something I’ll be used to,” said Derevyanchenko. “This training camp has been very similar to camps for my previous fights though. We just brought in different sparring partners for this one. We’re using fighters who can show us what Charlo will bring to the ring.
“We’re making necessary adjustments based off all our experience and developing a game plan specifically for Charlo. The sparring partners have been giving me great work and I’m absolutely ready for September 26.” 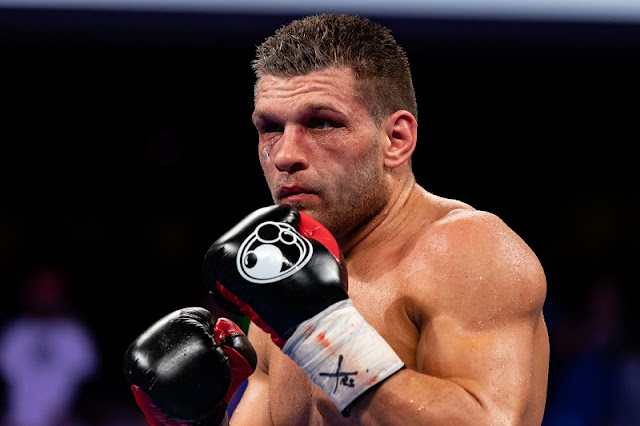 “I’ll be very focused in the early rounds against Charlo, we’re not dwelling on the past,” said Derevyanchenko. “We always have an eye looking forward. I’ll try to get the win faster against Charlo, so we’ll be applying more pressure early.
“Those first round knockdowns were just brief moments in those fights. I quickly moved on, put them behind me and fought my way back into it. I told myself that I may have lost the first round, but I just had to be better in the remaining rounds.”