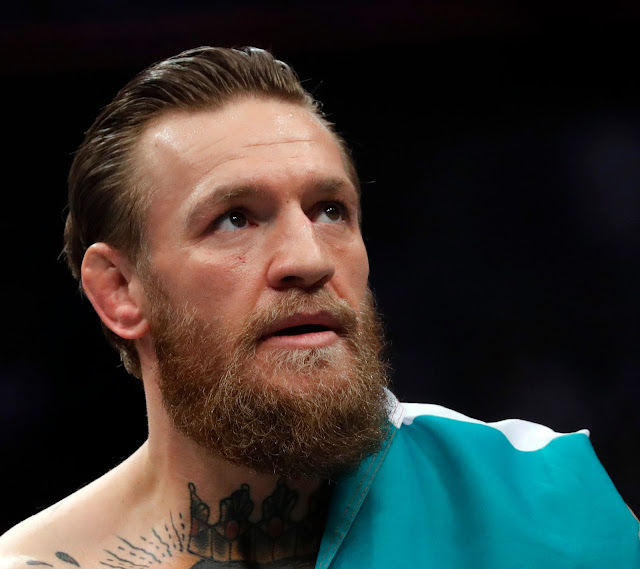 Former UFC two division champion Conor McGregor has somehow found himself in trouble with the authorities again, which led to his been arrested and taken in for questioning in Corsica.

Initial reports from AFP Sports, claimed that McGregor who competed in UFC’s Featherweight and Lightweight divisions was arrested for “Indecent Exposure” but following an update, the Police in Corsica confirmed his arrest was due to an alleged incident of Attempted Sexual Assault and Sexual Exhibition”.

The Persecutors Office released a statement to AFP following the incident.

“Following a complaint filed on Sept. 10 denouncing acts that could be described as attempted sexual assault and sexual exhibition, Mr. Conor Anthony Mac Gregor (sic) was the subject of a hearing by the police.”

Mcgregor was preparing for a 24 hour 180 Km water Bike Race from Corsica to Monaco along with Charlene, the Princess of Monaco to promote Awareness Of Water Safety but has since been forced to withdraw from the event.

McGregor representatives have released a statement to TMZ, saying that Irishman denies all allegations and has been released following his questioning.
“Conor McGregor vigorously denies any accusations of misconduct. He has been interviewed and released.”