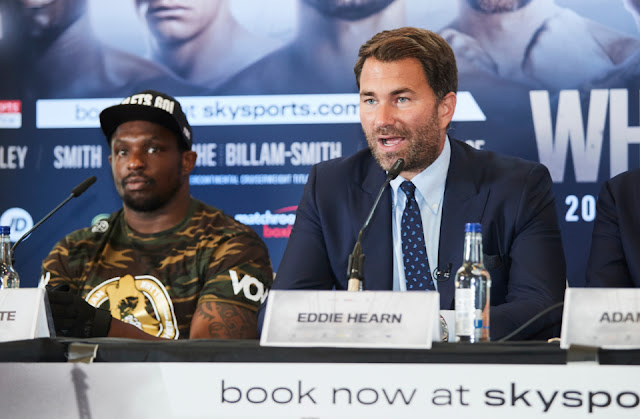 Whyte has been the WBC mandatory challenger since 2018. However, the wait for his first world title shot has now been elongated after he got knocked out in the fifth round on Saturday.

According to the WBC, Whyte was due to have his mandatory shot by February 2021, which would have been a stumbling block to the Fury’s dream unification with Anthony Joshua but the loss made things easy, he will now turn his focus on the rematch with Povetkin.

Tyson Fury will now have only former WBC Heavyweight Champion Deontay Wilder on his way to a unification fight with IBF, IBO, WBA and WBO heavyweight champion Anthony Joshua. Joshua on the other hand, has his IBF mandatory challenger Kubrat Pulev to take care before meeting the Gypsy King.

“Eddie Hearn was trying to protect Joshua, trying to put a hurdle in the way with Whyte. The biggest fight out there now is me and Joshua, so let’s make it happen,” Fury told BT Sport Boxing.
“Stop running away, stop making excuses, put your nuts in your handbag and let’s fight.”

For Whyte, taking care of Povetkin in their rematch would be paramount as a rematch clause has been activated and the fight will most likely take place late this year or early next year, taking the Corona Virus pandemic into account. 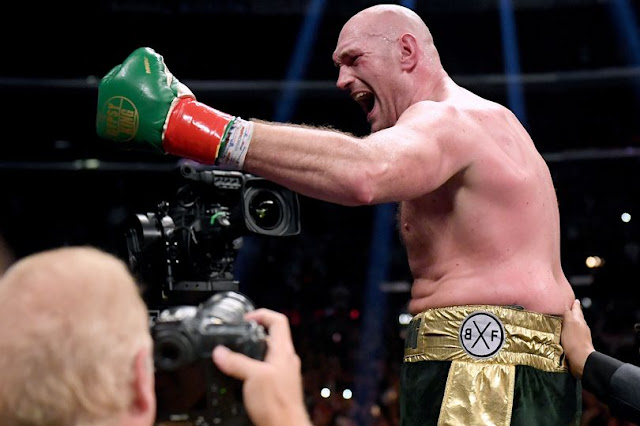