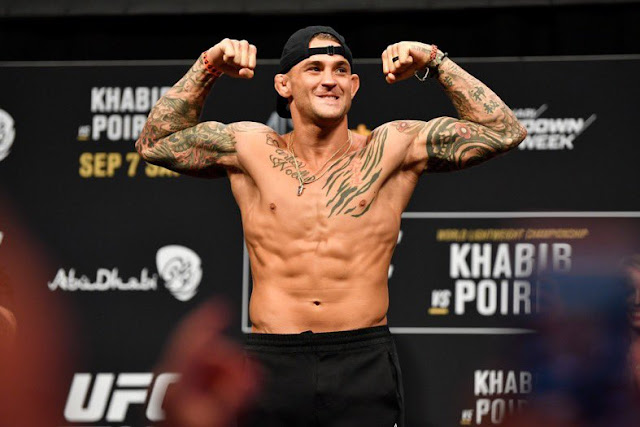 The Ultimate Fighting Championship will keep up the good work of giving every MMA Fan an action packed event this weekend with UFC on ESPN 12, headlined by Lightweight contenders Dustin Poirier Vs Dan Hooker as announced by the promotion on Monday 22nd.

Dustin Poirier most recently failed to win the UFC lightweight title against Khabib Nurmagomedov and will be hoping to retain his position as a top contender, when he faces Hooker, who goes for his fourth straight win as he matches into title contention.

The Co-Main Event will have Mike Perry take on Mickey Gall in a battle of striker/slugger vs grappler. The grappling specialist Gall, hasn’t been in the octagon since 2019, when he defeated Salim Touahri while Perry has had a tough period recently and will be looking to recover from two straight losses that has left him with a 1-3 record in his last four outings.

The fight card be as initially planned as the Women’s Bantamweight bout between Aspen Ladd and Sarah McMann got scrapped out recently from the card after Ladd got injured during training. 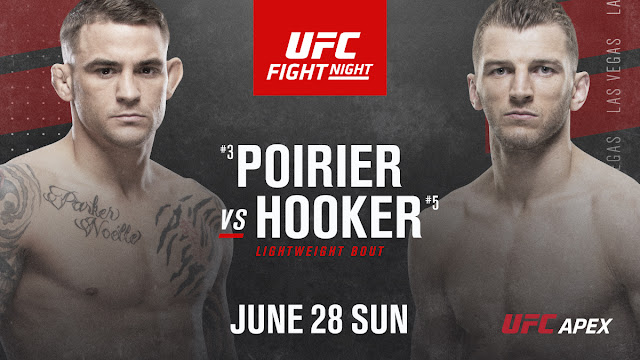