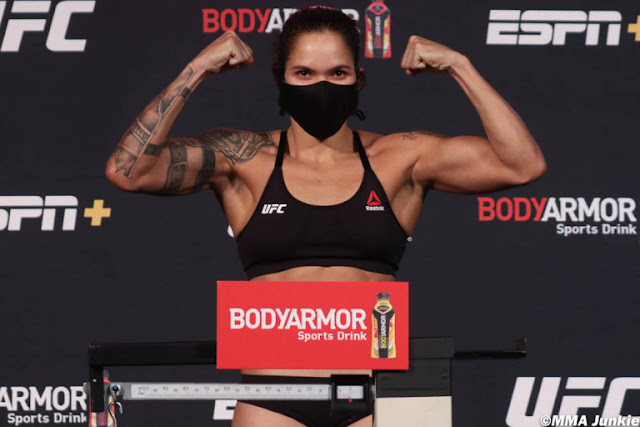 Nunes is a clear favourite going into the fight, with her exploits in the the Octagon, confirming her peak form. Spencer is clearly given a slim chance to come out victorious in this one but is expected to put up a good fight as defeating the Future Hall Of Famer will not only earn her gold but boost her Octagon reputation and rankings.

In the Co Main Event, former Bantamweight champion Cody Garbrandt (11-3 MMA, 6-3 UFC) will battle Raphael Assuncao (27-7 MMA, 11-4 UFC) in a battle that decides the top contender in the division.

The UFC is required to adhere strictly to the the Nevada State Athletic Commission procedures to ensure their next two events will take place at the Apex Center.

UFC 250 will take place at the Apex Center on Saturday night In Las Vegas. Airing live on Pay-per-view immediately after Prelims on ESPN and early Preliminary card on ESPN+/UFC Fight Pass.