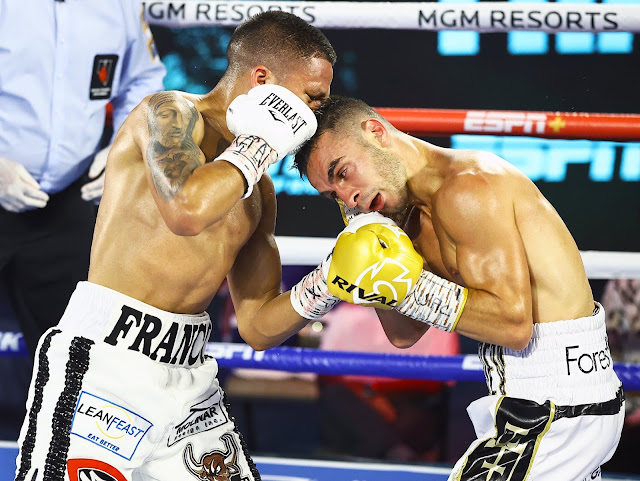 Franco, listed a 9-1 underdog, going into the fight, handed Moloney a competitive fight, bloodied and dropped the Favourite in the 11th round and was able to win the WBA super flyweight title as the judge’s Julie Lederman (115-112), Dave Moretti (114-113) and Patricia Morse Jarman (114-113) scored the fight in Franco’s favour.

The back and forth battle was most likely to be a majority draw as two of the three judge’s had the fight even going into the eleventh round but Joshua Franco was able to scored the knockdown, which ended the difference and helped him win the title from Moloney, who was defending the title for the first time since winning it in his last outing.

“It’s a good feeling,” Franco told ESPN’s Bernardo Osuna. “It still hasn’t hit me yet. It’s just so [surreal]. I can’t believe it. I’m a world champion. I worked so hard for this. I knew all the hard work would pay off in the end.”

Franco with the win , became WBA’s secondary super flyweight champion as the recognised champion in the weight class is Roman Chocolalito, who holds the WBA “Super” 115 pound title.
The win for Franco is the biggest win in his career and comes after a surprising ninth round knockout loss to Lucas Fernandez back in March 2018 and three consecutive 10 round fights against Oscar Negrete, which left him with a 1-2 record in his last three outing, heading into the fight on Tuesday night.

The No, 12th ranked Franco, was less expected to pick up the victory against Maloney but bar the knockdown, was able to land 40 more punches than Maloney according to CompuBox unofficial statistics (231-of-789 to 191-of-663) with most of those punches, coming in the final three rounds of the fight, when he was able to connect more than twice the punches coming from Maloney (103-50).

Speaking after the fight Francis acknowledged the fact that the knockdown was crucial by believes that he was actually making a lot of progress breaking down Maloney in the last two rounds of the fight. 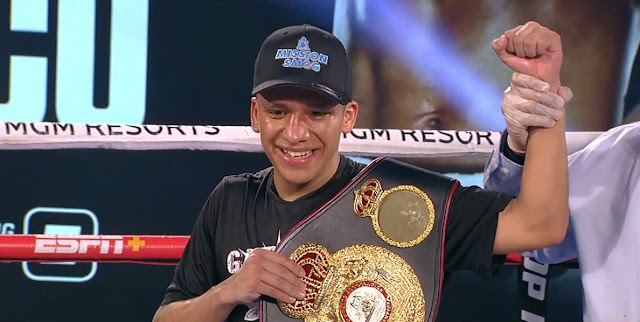 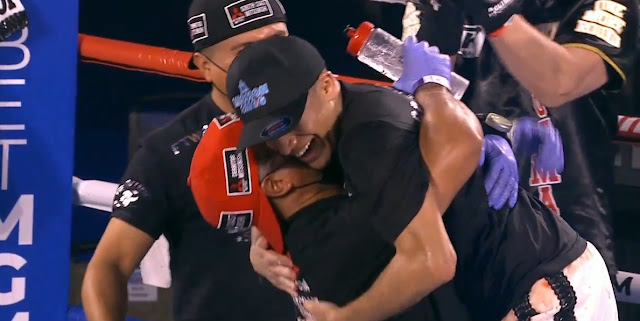