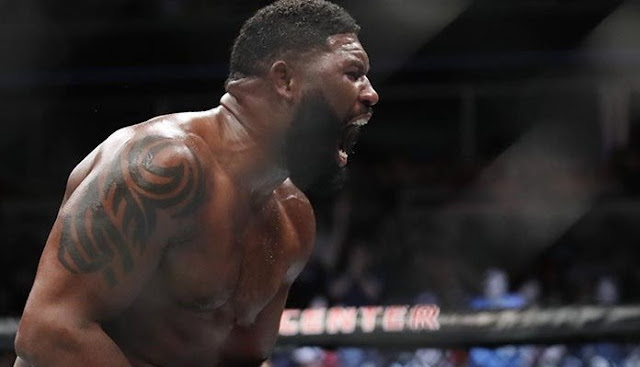 The UFC president Dana White has announced a full fight card for UFC on ESPN 11, which is scheduled to take place at the Apex Center on June 20th.

The fight card which will air live on ESPN and  be headlined by the Heavyweight fight between contenders Curtis Blaydes and Alexander Volkov has almost all the fights on the cards revealed by many media outlets.

However, despite the hype and anticipation surrounding the fight, there isn’t any expectation or projection for anyone coming out victorious in the match up.

The fight was initially scheduled for March but was cancelled due to the Corona Virus pandemic.