UFC On ESPN 8 Weigh In Results And Photos : Alistair Overeem Vs Walt Harris 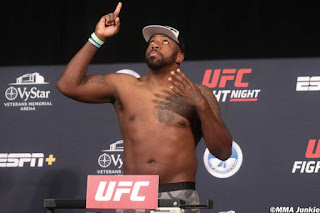 The Ultimate Fighting championship have everything working according to plan ahead of UFC on ESPN 8 event as all fighters for the card made their respective fight limits at the  Weigh In’s on Friday ahead of the third consecutive card at the VyStar Veterans Memorial Arena in Jacksonville, Fla.

The fighters for the five round headliner had no issues during the weigh in as being the first to step on the scales easily made weight. Walt Harris (13-7 MMA, 6-6 UFC) toppers the scales at 264.5, a pound and a half below the weight limit. Alistair Overeem (45-18 MMA, 10-7 UFC) tipped the scale at 253.5 pounds.

Only short replacement Irwin Rivera was left out if the weigh in due to the fact that a COVID 19 test must be conducted and test returned l before a fighter steps on the scale. Therefore, he will be weighed separately from the rest. 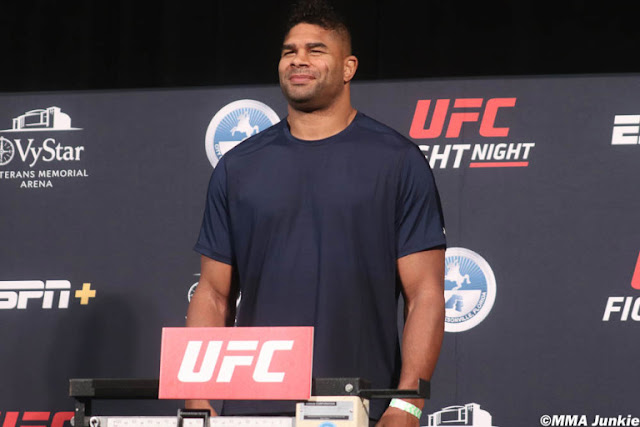 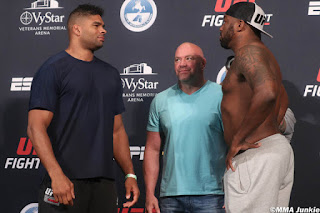 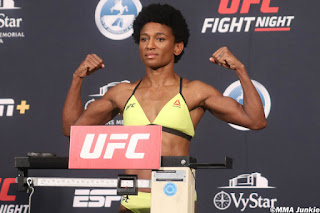 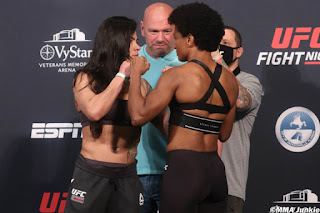 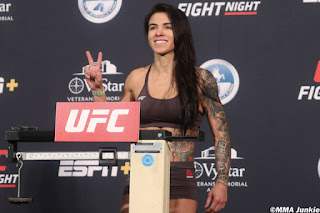 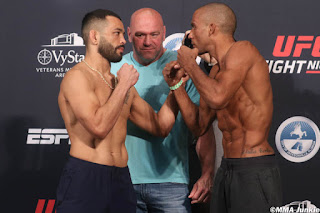 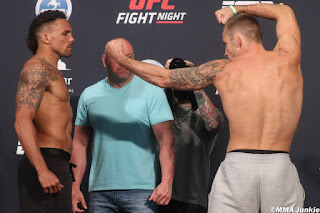 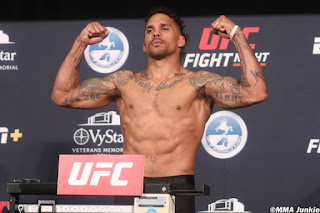 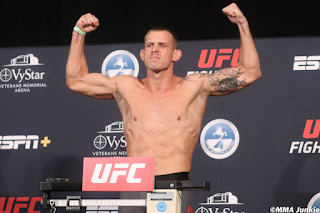 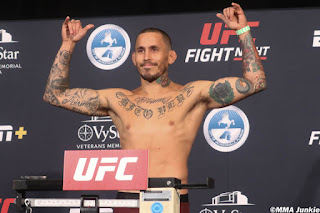 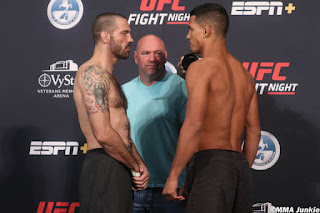 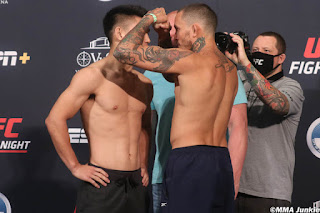 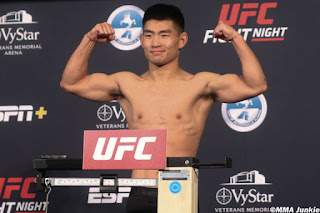 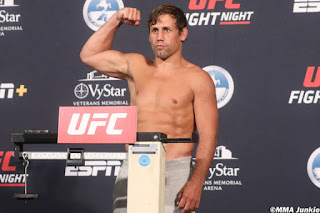