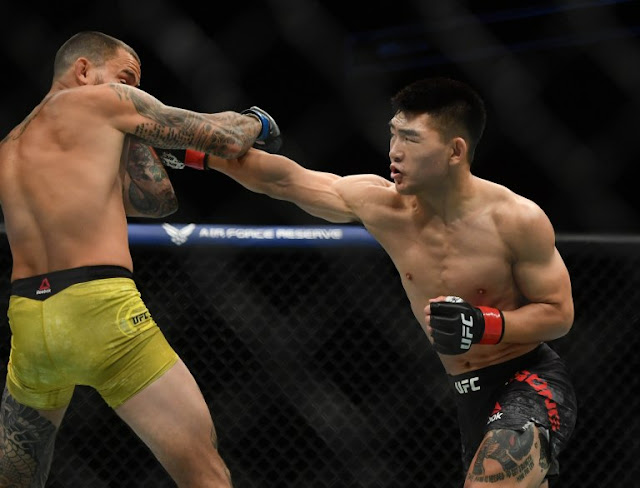 Featherweight debutant Song Yadong retained his unbeaten record with a unanimous decision over Marlon Vera in a fight that kicked off the UFC On ESPN 8 Main card on Saturday night at the VyStar Veterans Memorial Arena Jacksonville, Florida.

Song used a fast counter attacking game in a close three round back and forth battle with Vera, which earned him 29 – 28 on all three judge’s scorecards, improving his record to 5-0-1 in the UFC.

Both former Bantamweight fighters made their featherweight debuts in the fight but Song was the fastest and with that connected more shots than his counterpart with his stiff counter striking. Vera did his best coming forward and that way left his body a big target throughout the fight.

“I did all I could do right now,” Song said after taking the fight on short notice. “I was prepared for three rounds. My opponent was a really good fighter.”

Vera earned his points fighting in a close range and knowing his advantage kept moving forward and inviting Song into those close exchanges and in turn, Song made him pay while fighting from a distance.

Towards the end of their fight, Vera tried something new by taking the fight to the mat after fighting on their feet throughout the fight as both fighters looked to win points from the Judges.

The fight was so close, the decision could have easily been given to Vera but things went Song’s way and directly improved his unbeaten record to an overall nine fight in a row. 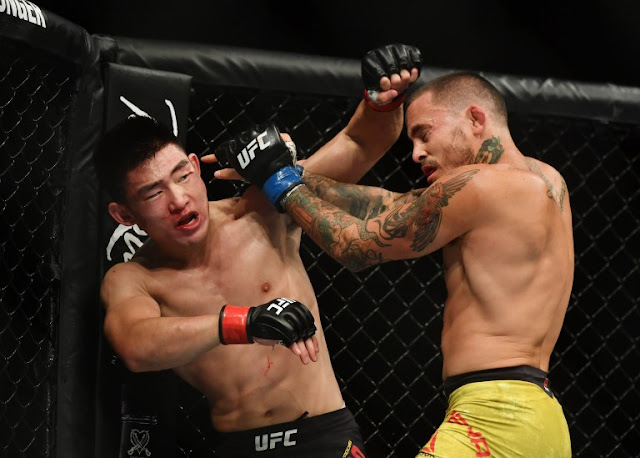 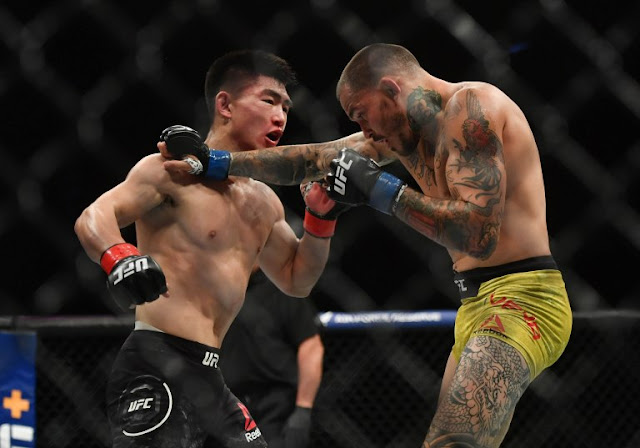 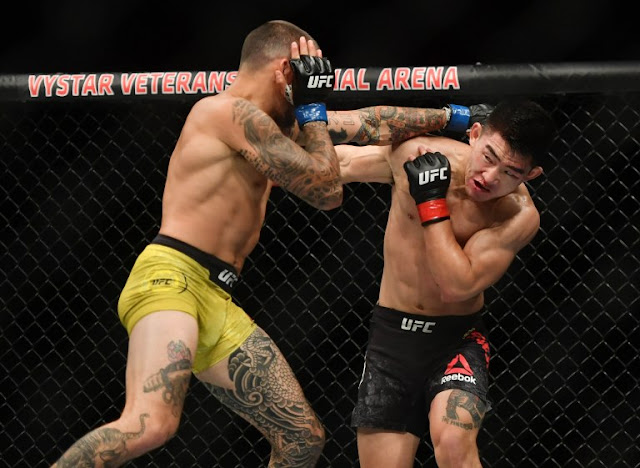 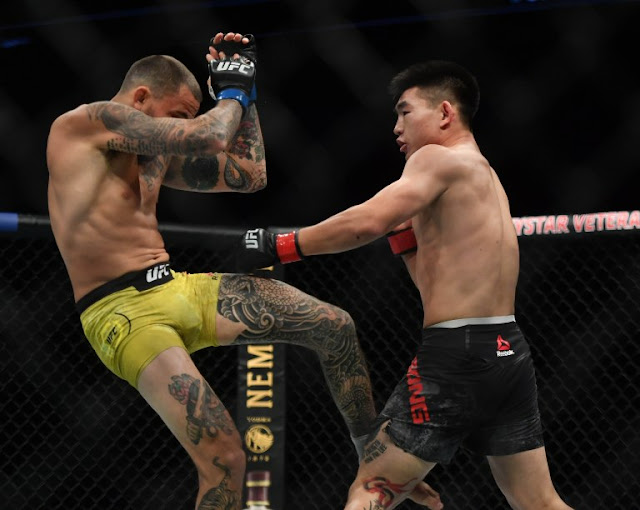 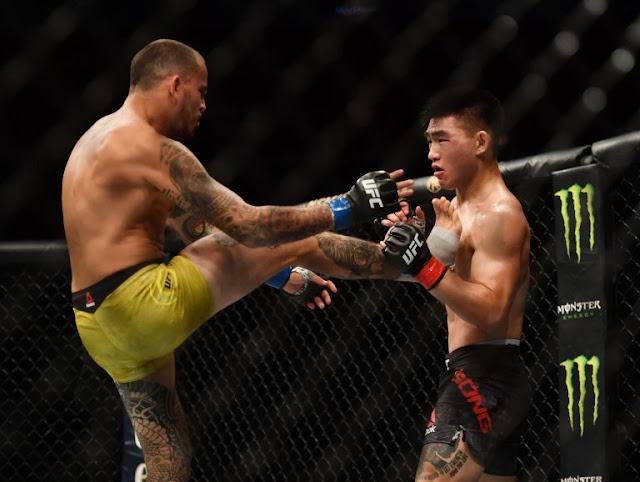 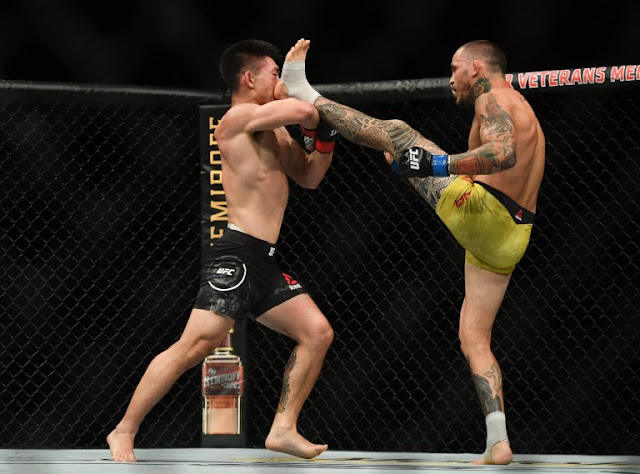 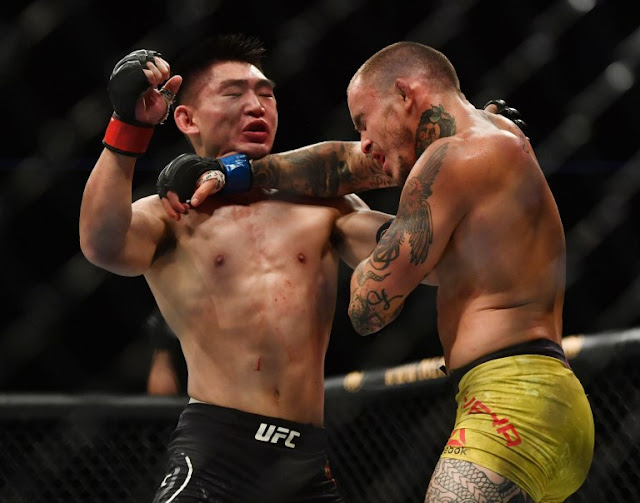 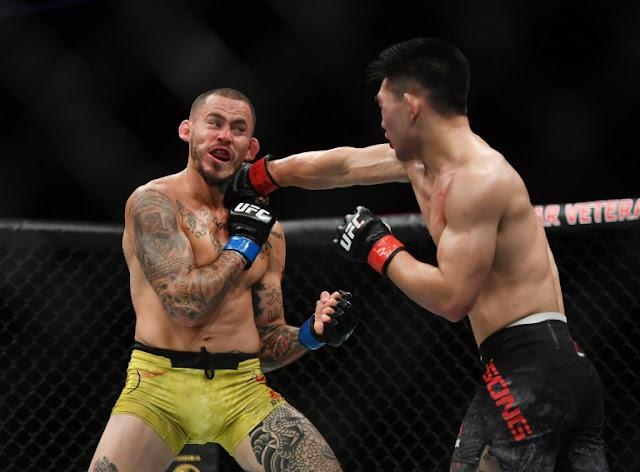 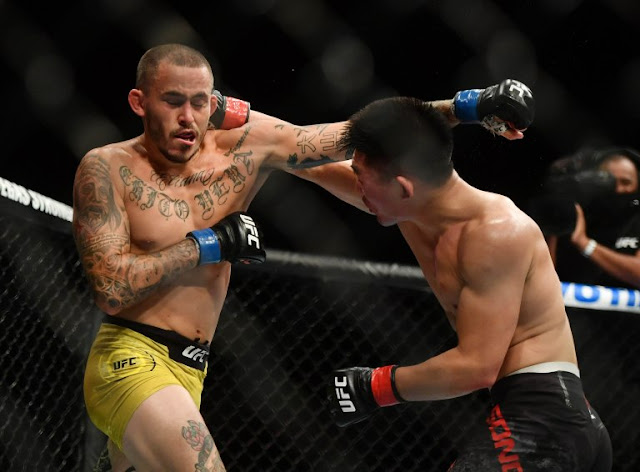 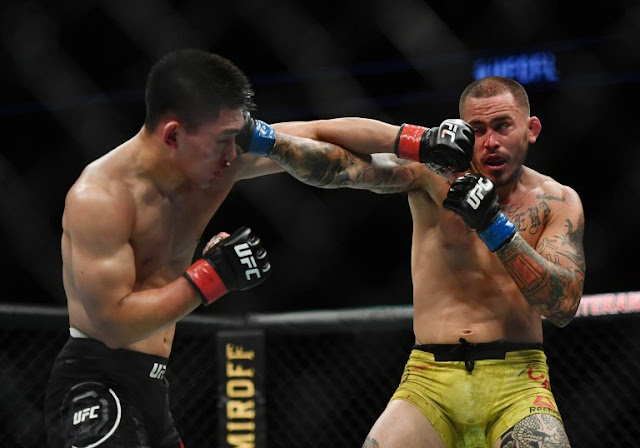 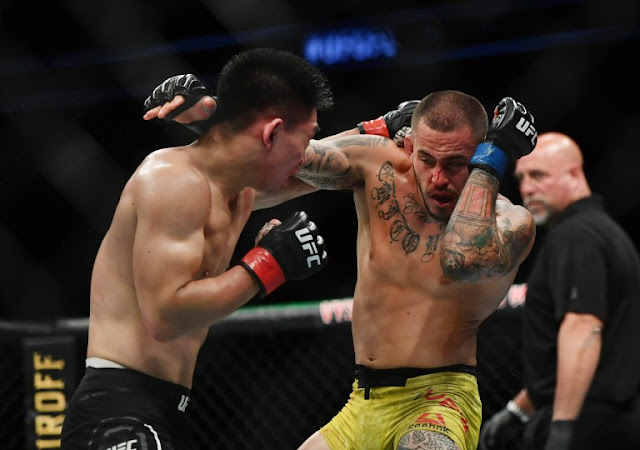 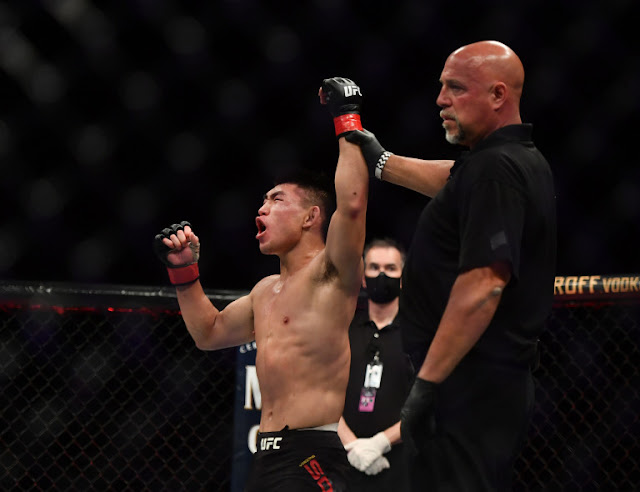