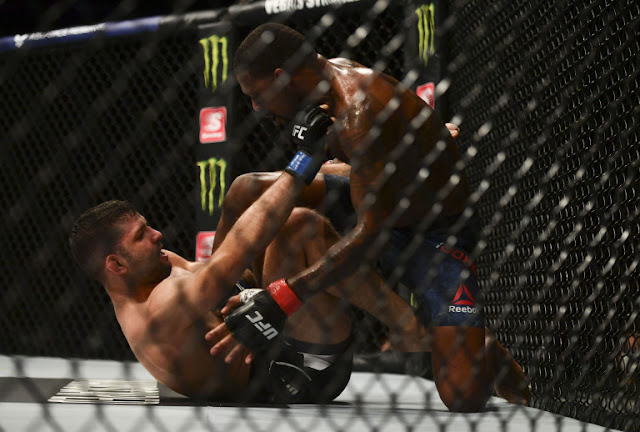 Thiago Moises stunned the MMA community with a spectacular turn around, overcame early dominance from Michael Johnson to earn a submission victory, seconds into the second round on UFC on ESPN+ 29 main card at VyStar Veterans Memorial Arena in Jacksonville, Florida.

Johnson (19-16 MMA, 11-12 UFC), who has had victories over Tony Ferguson and Dustin Poirier was clearly the favorites to defeat Moises’ (13-4 MMA, 2-2 UFC). His early dominance showed his reputation was no fluke, defending takedown attempts from Moises and his striking was totally on point in the first real and.

The second round had a different story to tell as Moises turned the tables around, rushed Johnson with a take down attempt and despite the resistance, found his way to force a tap from the Johnson, 25 seconds into the second round.

Moises with the win, picked up his second win in the UFC, while Johnson’s win/lose record in the UFC just went below the 0.5 mark with the loss.

Moises, who just completed the fights on his UFC contract, made clear he would love a new contract and also called out former champion Anthony Pettis, who is also just coming off a win over Donald Cerrone at UFC 249 and announced he was making a move back to Lightweight. 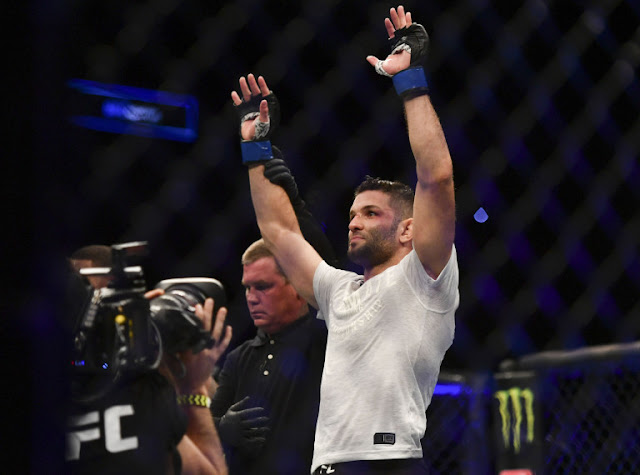 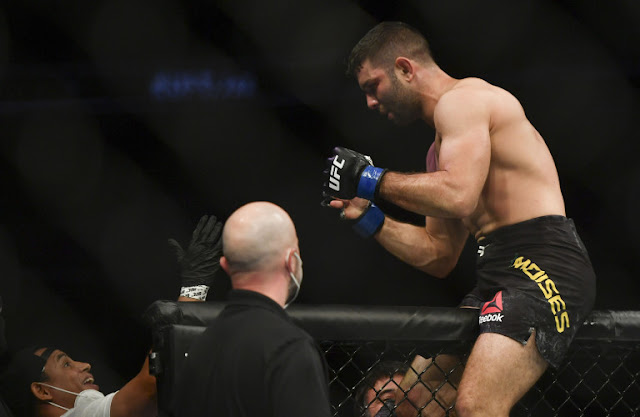 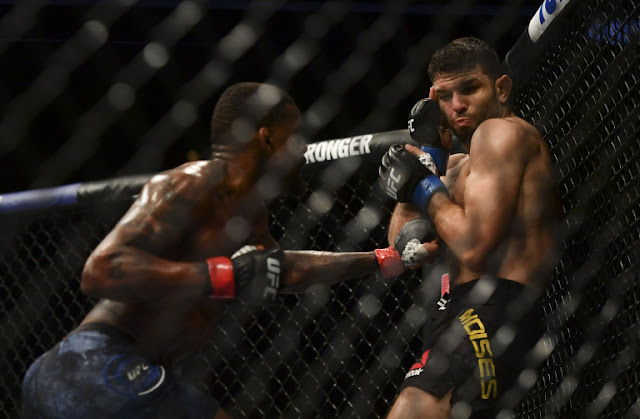 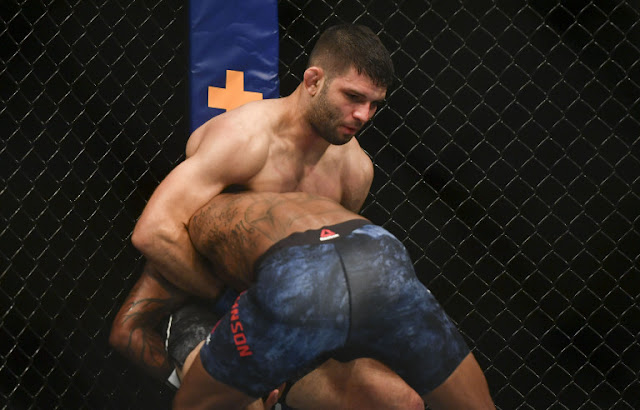 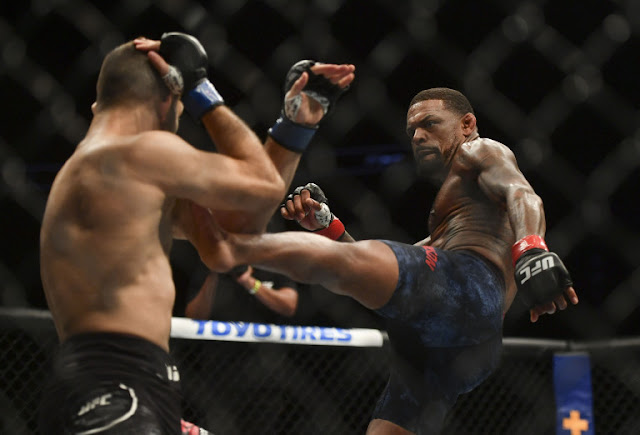