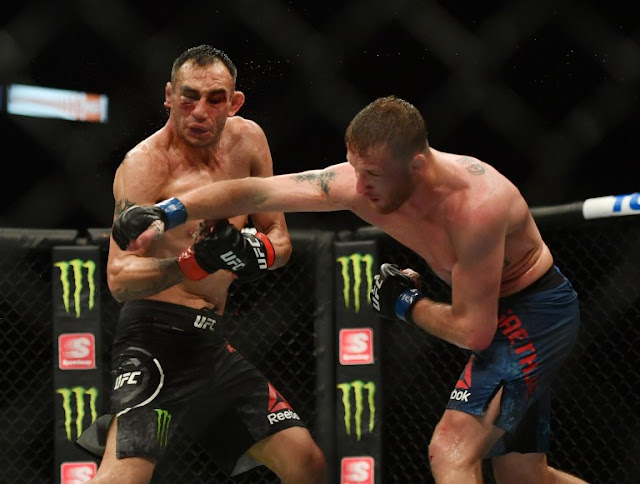 Justin Gaethje immediately took the fight against Tony Ferguson after Lightweight Champion Khabib Nurmagomedov pulled out of the initial UFC 249 main event. Training for almost two months to announce, he wasn’t in for a joke.

Gaethje, a former WOSF champion pulled off a jaw dropping performance against  Ferguson, bloodied and eventually stopped him in the fifth round to win the UFC interim lightweight title and books a one way ticket to a showdown with Khabib Nurmagomedov later this year.

Gaethje has recently had to go through the burden of two straight losses and that was due to his risk taking techniques in the Octagon. This required a change and that was much evident in his fight against ferguson taking little risk but gradually picking your opponent till he just can’t continue.

Ferguson failed to put out much offence during the 23 minutes though he was able to drop Gaethje briefly towards the end of the second round with an uppercut. That wasn’t all, Ferguson was able to absorb so much beating and punches that could possibly take out any Lightweight on the UFC roster.

Gaethje controlled aggression continued as he gradually took out Ferguson, punching out a cut on Ferguson’s eye and left him a bloody mess by the fifth. The fight wasn’t stopped till the final two minutes, when Gaethje connected a stiff jab on Ferguson , who staggered backwards and shook his head and forced the referee Herb Dean to intervene. 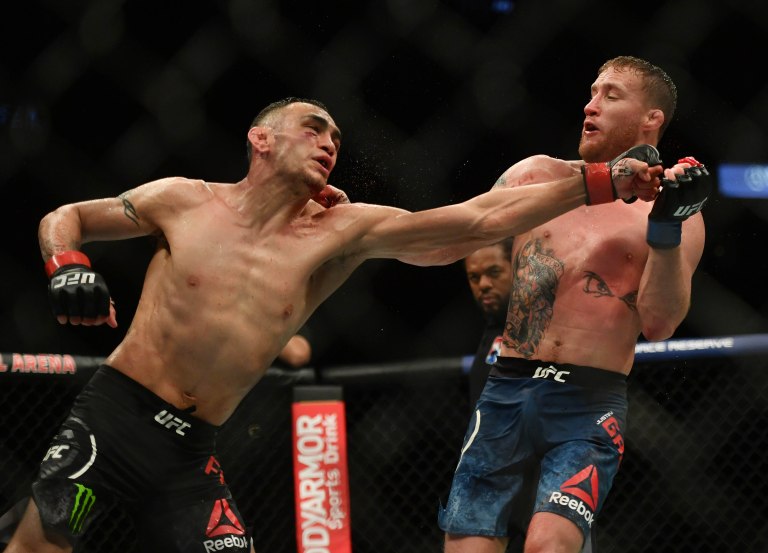 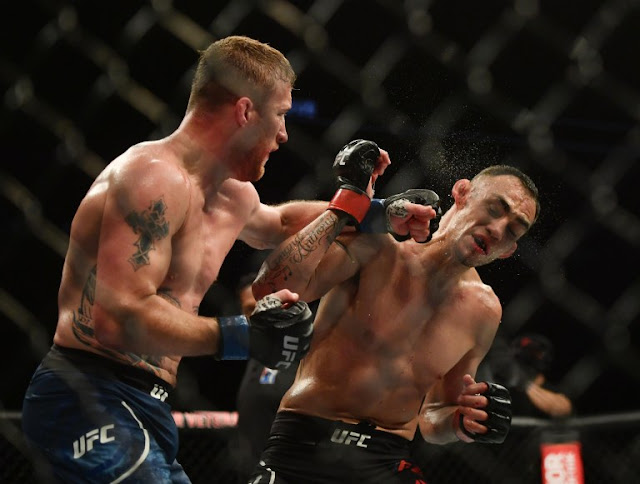 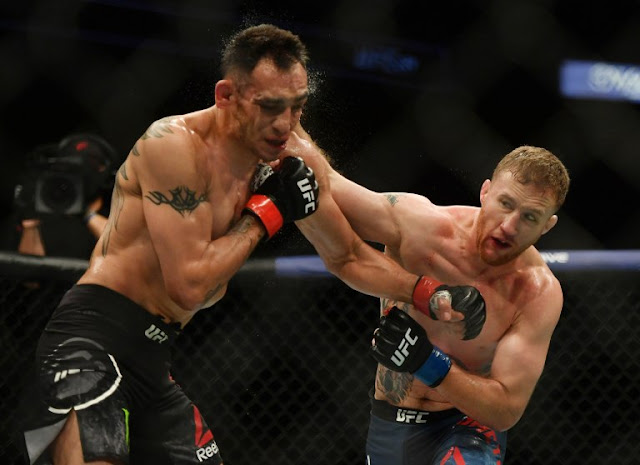 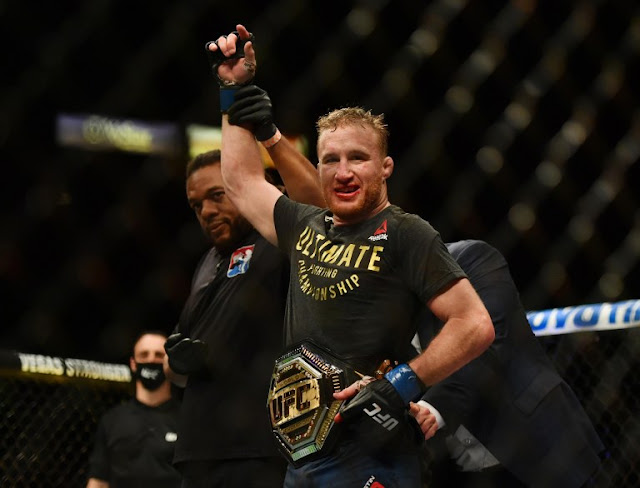 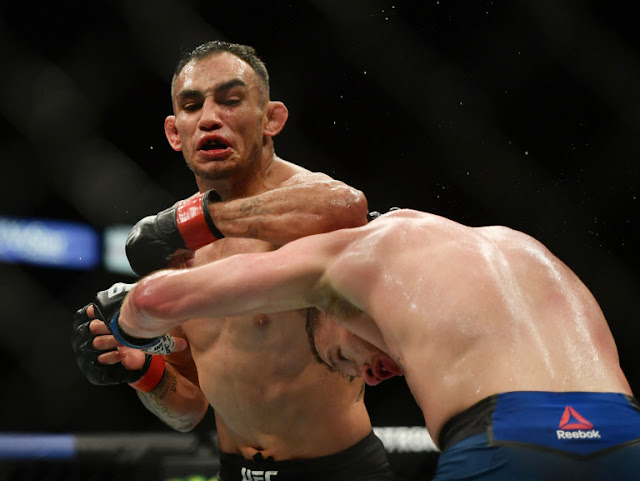 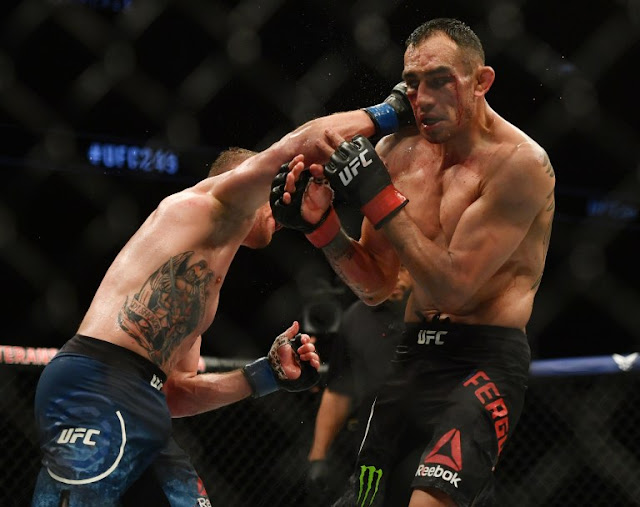 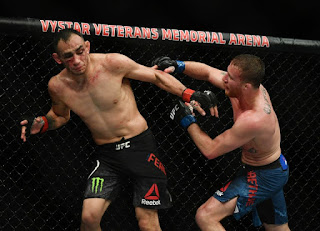 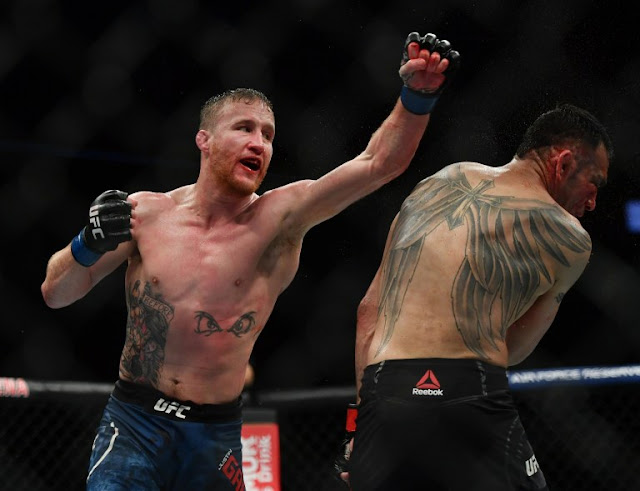