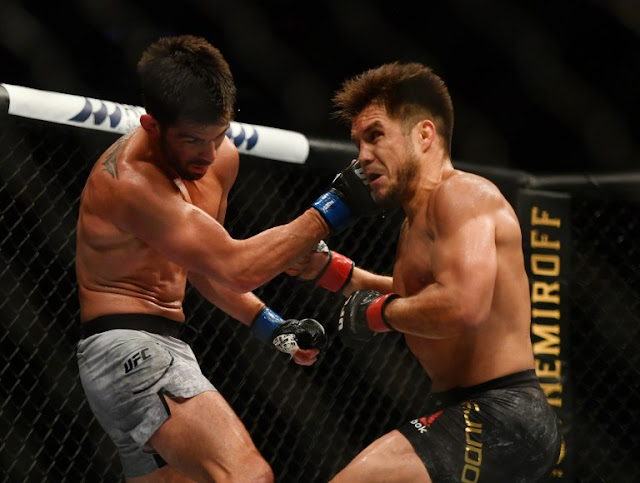 Cejudo was defending the bantam weight title for the first time. He was also th holder of the UFC Flyweight title but Vacated the belts in December, 6 months after winning the title.
Cejudo started out strong against former champion Cruz, Peppering him with leg kicks that was just enough to slow him down and make his trouble giving movement a little more predictable.

The fight was much more even and Cejudo was much more calculative in the second round landing his shots with a defined aim while waiting out for the best time to land those perfect shots.

Eventually that opportunity came when Cruz ducked his head down and Cejudo capitalised with a knee that left Cruz dazed. Cejudo followed up with a flurry that sent Cruz to the canvas. After a couple of unanswered strikes the referee stepped in to stop the fight. Cruz rose to his feet afterwards to protest the stoppage but still gave Cejudo credits for the win.

Henry Cejudo then announced his retirement afterwards, spelling an end to a career that most recently saw him become a dual champion at Flyweight and Bantamweight with successful title defence in both weight classes. 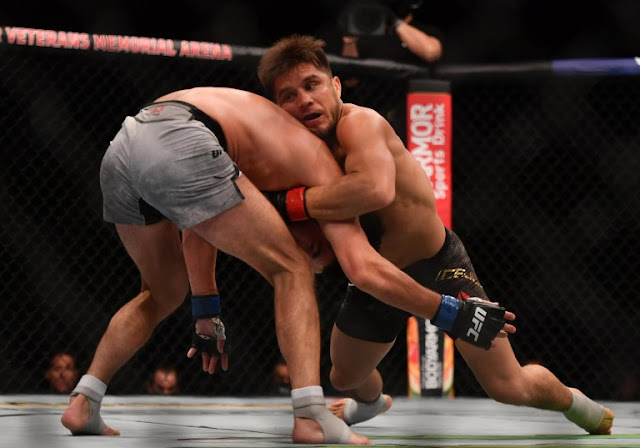 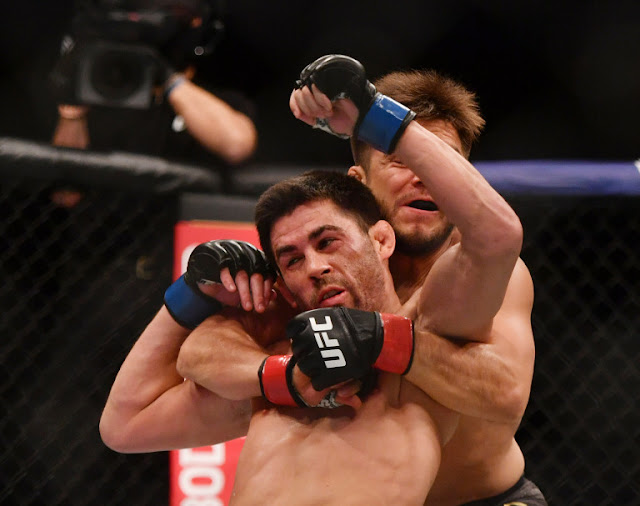 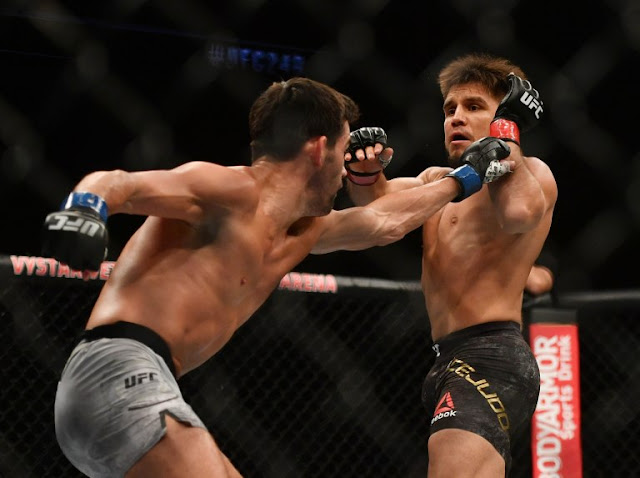 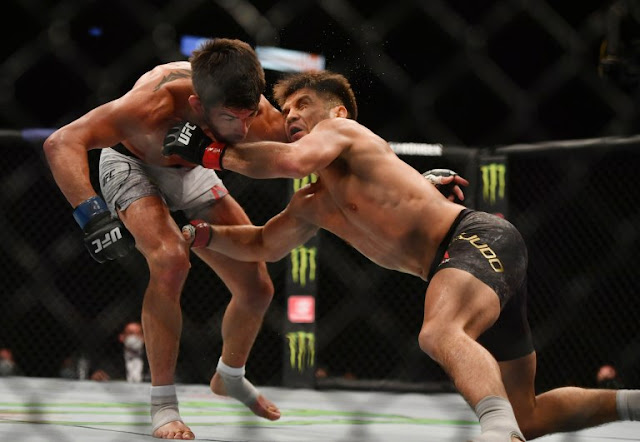 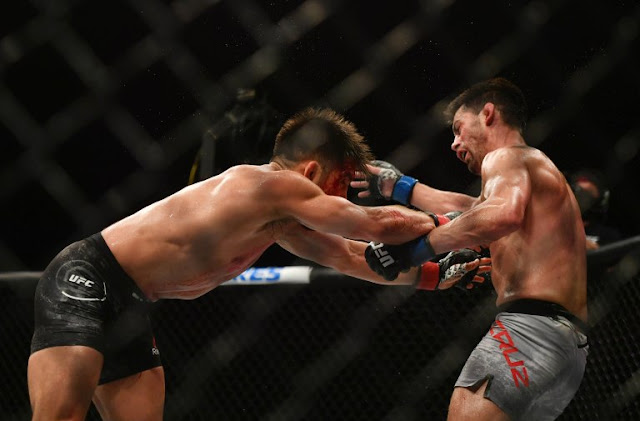 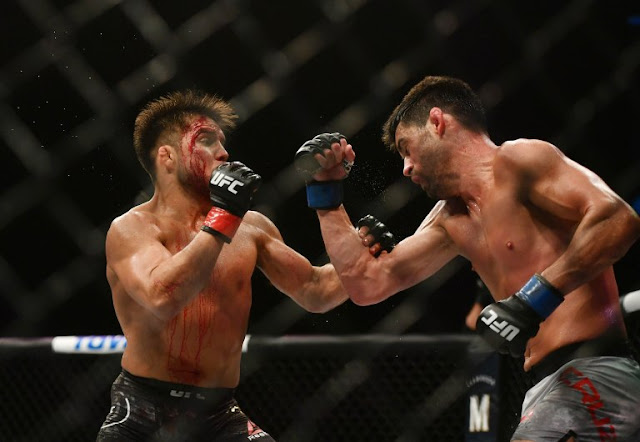 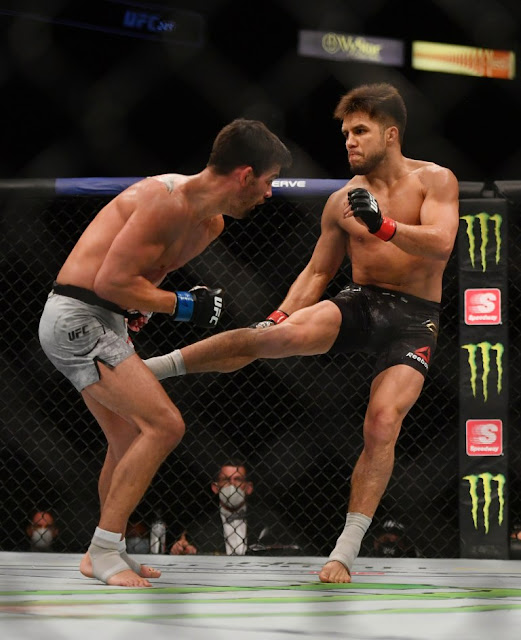 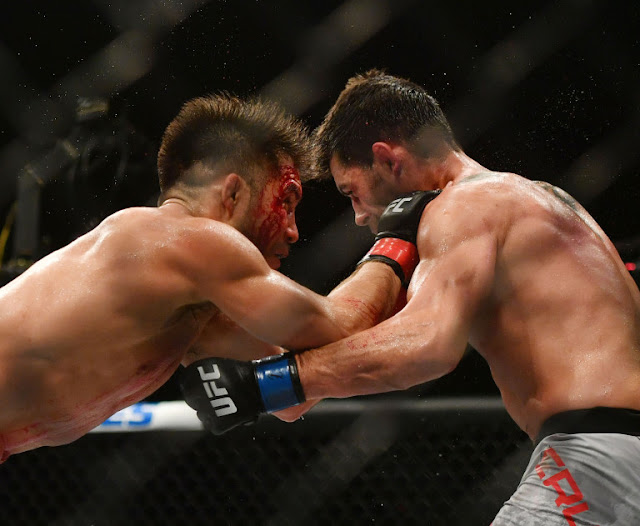 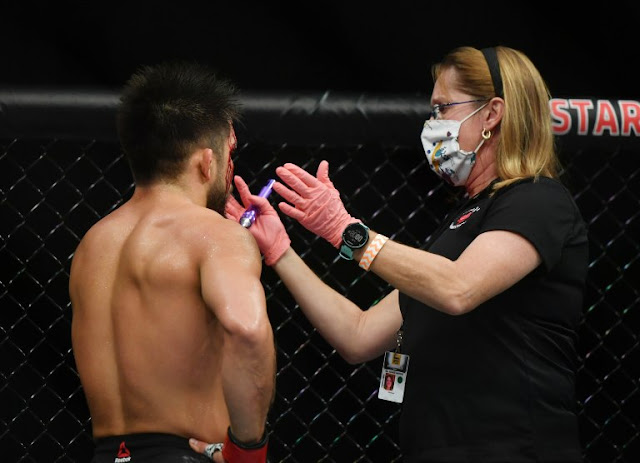 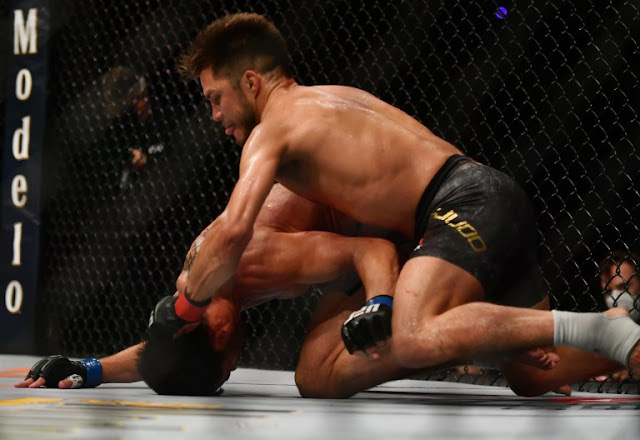