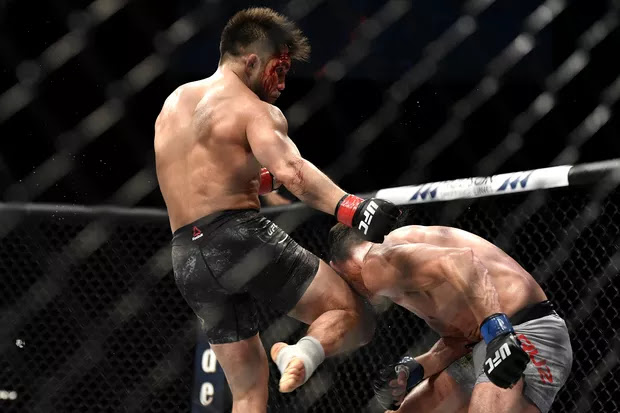 The UFC Bantamweight Champion Henry Cejudo successfully defended his title for the first time against former champ Dominick Cruz and after that, shocked the entire MMA community by retiring afterwards.

The champion started the fight on a very good pace, kicking the legs to slow the rather complicated Cruz, who gives his opponents issues with his hyper movements.

Cruz grew into the fight by the second round, making the fight competitive and even. Cejudo was calculative, waiting patiently for the right time to land the telling blows and that came when Cruz ducked his head for a moment.

Cejudo ended one of the greatest Bantamweight of all time with a sequence which began with a knee to the head, which left him dazed and crashed to the canvas. The champion followed him and connected a few un-replied strikes before the referee stepped in to stop the fight.
Updates

Cejudo, who was most recently a double champ, before vacating his flyweight title back in December, announced he was leaving the Sport.

“I’m happy with my career. I’ve done enough in the sport,” Cejudo said when speaking to UFC color commentator Joe Rogan. “I want to walk away and enjoy myself. I’m 33 years old. I have my girl back home. I eventually want to start a family. Since I was 11 years old, I’ve sacrificed my whole life to get where I’m at today. I’m not going to let nobody take that from me so I’m retiring tonight.
“Triple C’s out. You don’t have to hear my ass no more.”

Cruz was happy with the stoppage and immediately got to his feet to protest before paying tribute to the champion for doing a job well done.

“I’m not happy with the stoppage obviously,” Cruz said. “I was definitely still aware of what was going on. If I’m standing up to my feet, I’m in the fight. I got no excuses. I shouldn’t have gotten caught with that knee the way that I got caught.”

Cejudo will be working away on the high side, a Bantamweight champion to add with his two weight championship status, Double champ, and a Gold Medalist from his adventures at the 2008 Olympics. 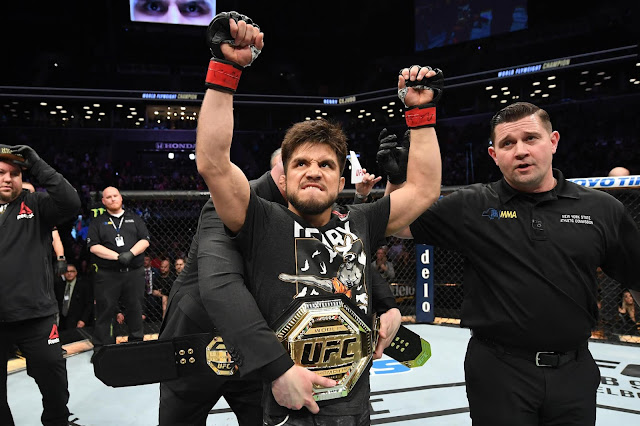