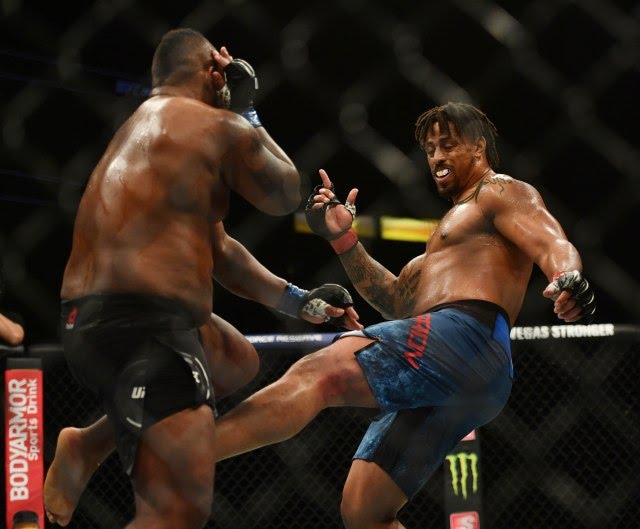 NFL stand out Greg Hard was able to do everything necessary to get the six win of his Professional career, outpointing Yoegan De Castro to win a unanimous decision on UFC 249 , Saturday night at VyStar Veterans Memorial Arena in Jacksonville, Fla. Aired live on Pay-per-view following prelims on ESPN/ESPN+ and early Prelims on UFC Fight Pass/ESPN+.

De Castro (6-1 MMA, 1-1 UFC) made the fight difficult for Hardy (6-2 MMA, 3-2 UFC), in the first round, landing powerful punches and leg kicks, ensuring his power was felt. However as the fight wore on, he gradually faded.

The second round saw Hardy become the aggressor, detected the pace and eventually landed the most telling strikes in the round. His dominance was then transferred to the third round and with that, became the most dominant through majority of the fight.

Updates
On Your Favorites Sports

Hardy went back to winning ways with the win, bouncing back from his loss against Alexander Volkov and improved to 3-2 in the UFC record. Yorgan Dr Castro on the other hand saw his six fight winning streak get snapped with the loss, a record he has accumulated throughout his career in MMA.

The Heavyweight fight opened the Pay-per-view broadcast on Saturday night. 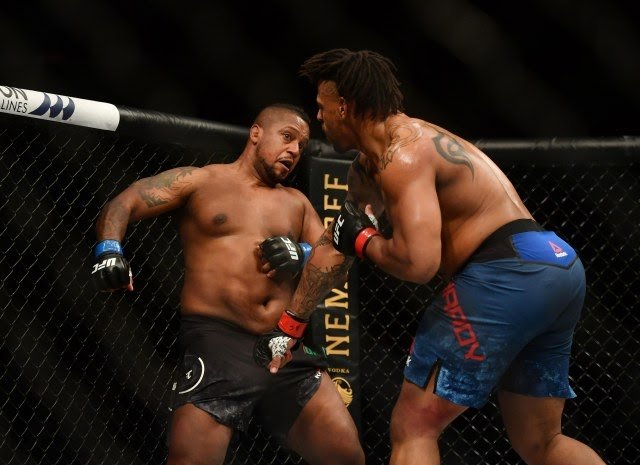 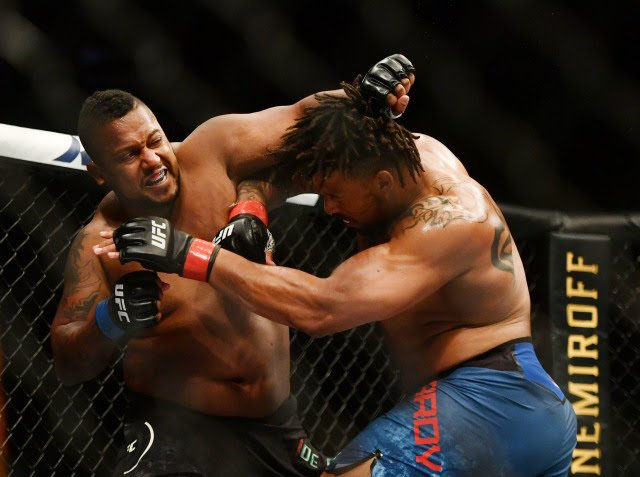 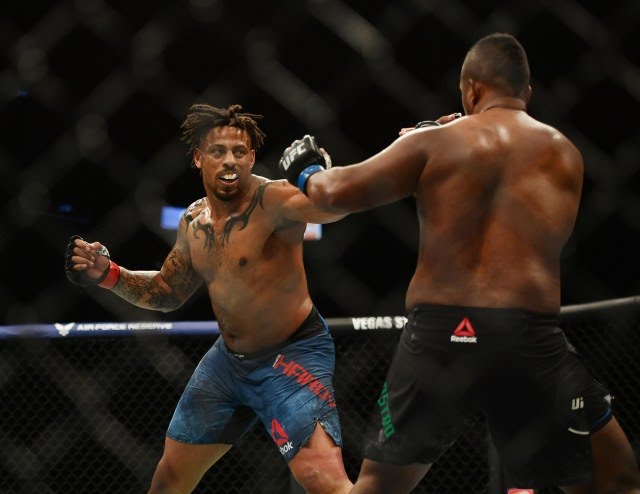 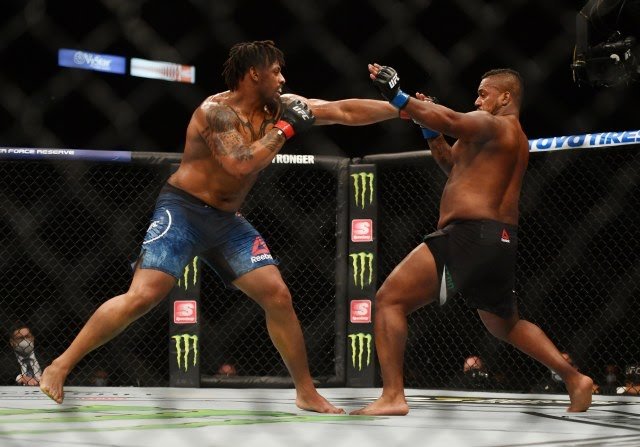 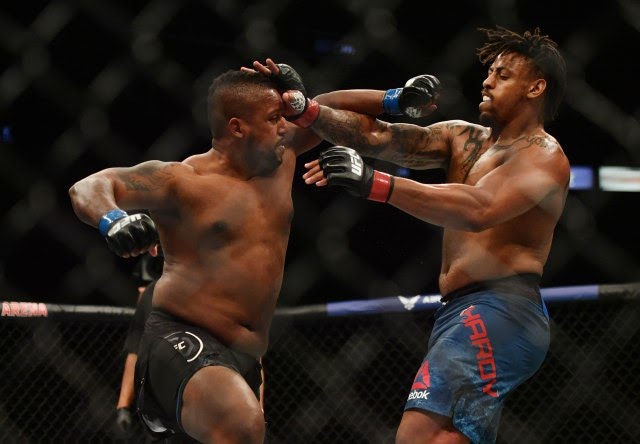 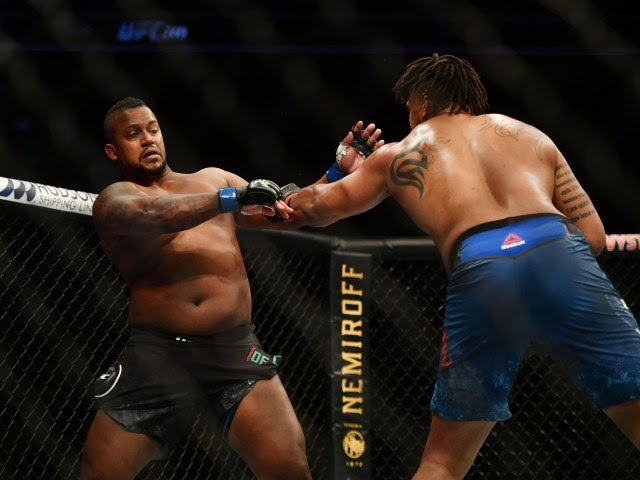 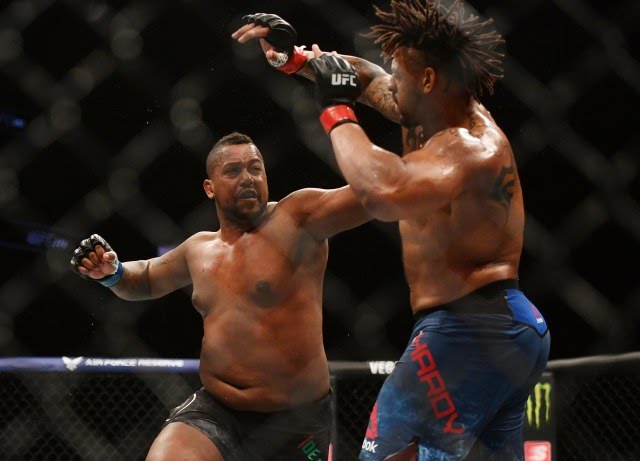 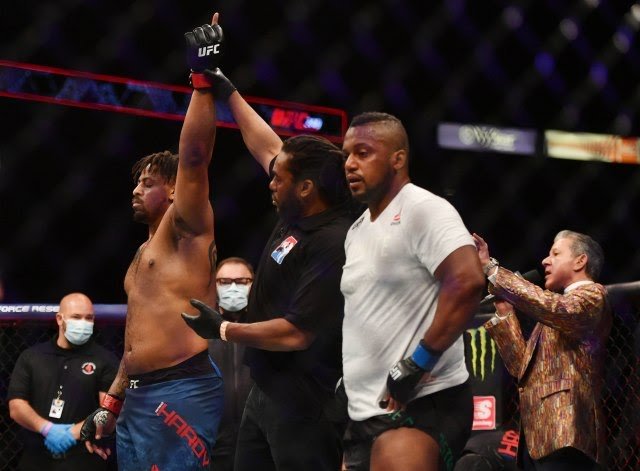 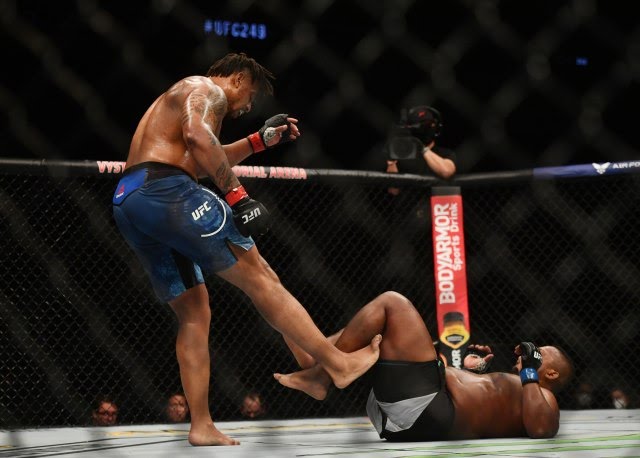