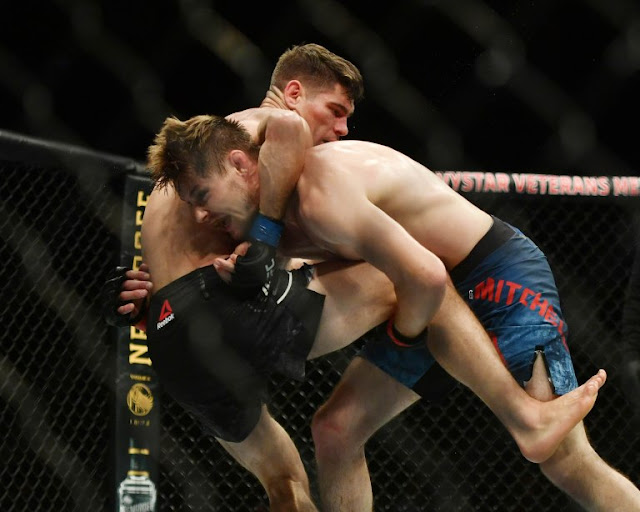 Bryce Mitchell put on a very dominant grappling display against Charles Rosa to earn a unanimous decision on Saturday at the VyStar Veterans Memorial Arena in Jacksonville, Fla

The Featherweight fight was scored by the Judge’s 30-25, 30-25, 30-24 for Mitchell on UFC 249 preliminary card live on UFC Fight Pass/ESPN+ ahead of prelims on the ESPN and Main Card on Pay-per-view.

Mitchell (13-0 MMA, 4-0 UFC) scored a takedown against Rosa (12-4 MMA, 3-4 UFC) in every round and controlled the fight in the ground from start to finish, threatening with several submission attempts.
Mitchell showed so much dominance in the fight and went close to finishing off Rosa with his signature finish the “Twister” in many occasions. He also tried out numerous submission attempts which included the triangle choke.

The 25 year old Mitchell remains undefeated with the win both as a professional and in the UFC and has found himself, one of the next rising stars in the UFC 145 pound division. On the other hand, Rosa is on a 2-3 in his last five appearances.

Rosa, who owns a Jiu Jitsu Black Belt was very defensive throughout the fight and has to take credit for maneuvering through many submission attempts from Mitchell but despite that, his high defence didn’t give him room to create much offense, leaving Mitchell the full opportunity to dominate the fight to the final bell. 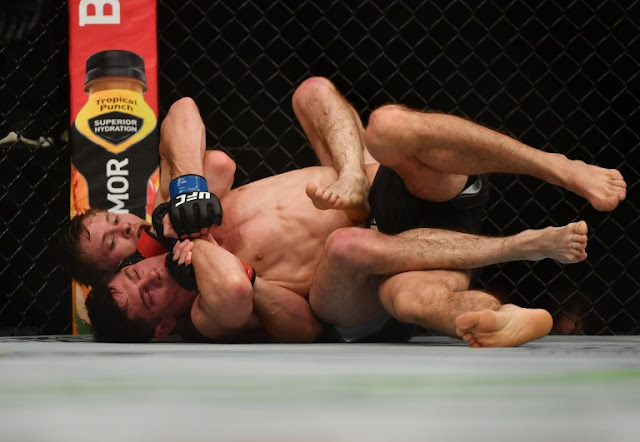 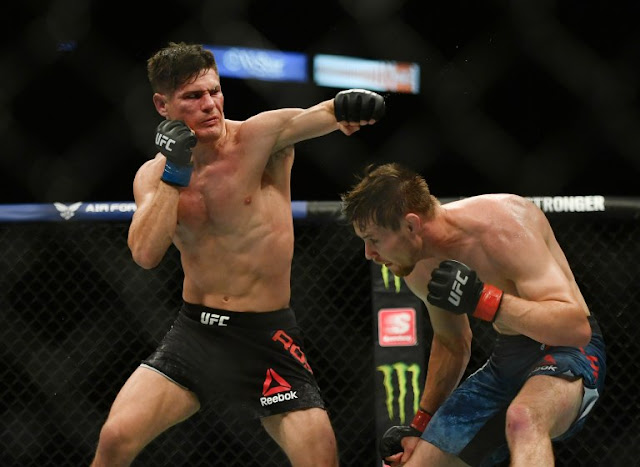 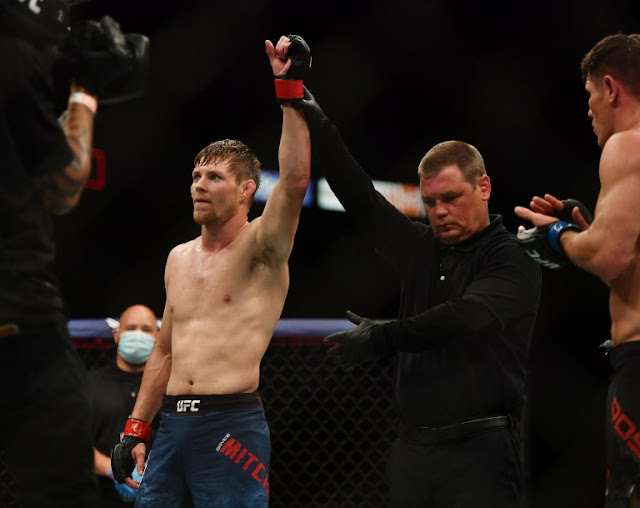 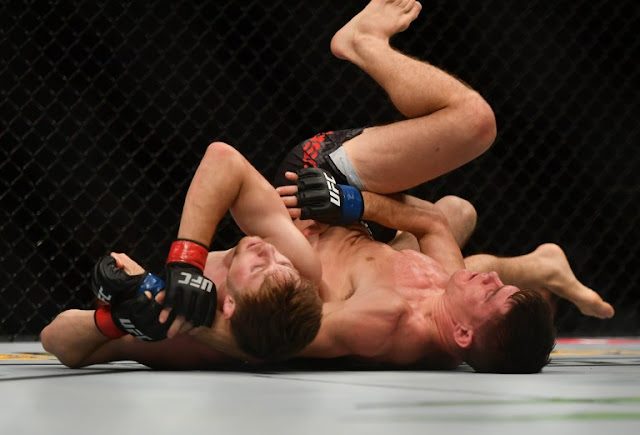 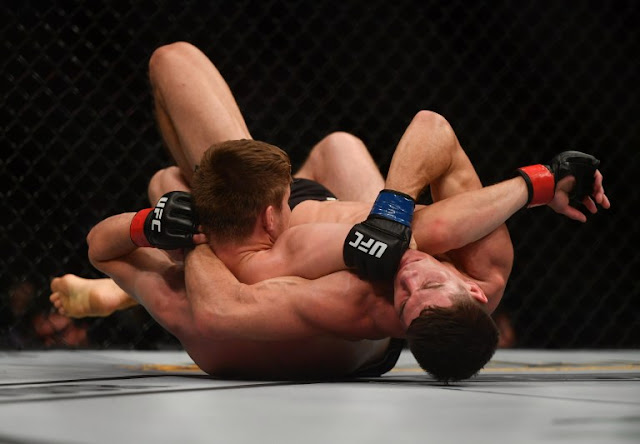 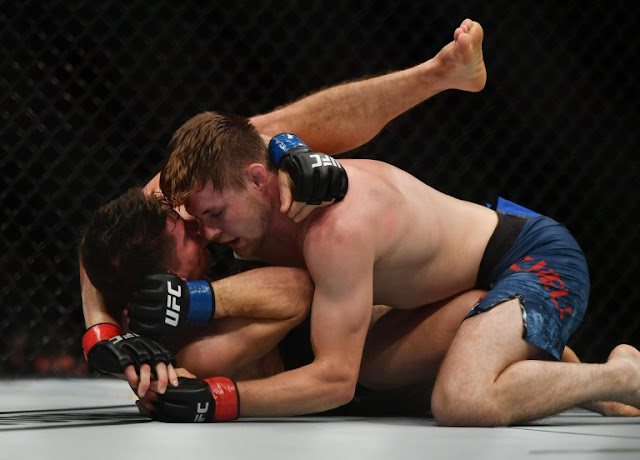 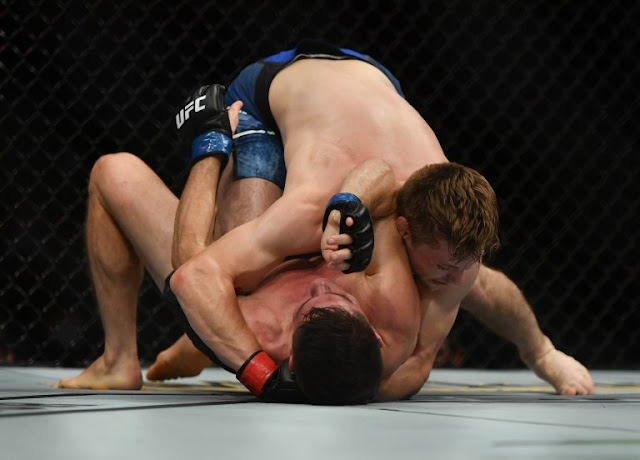 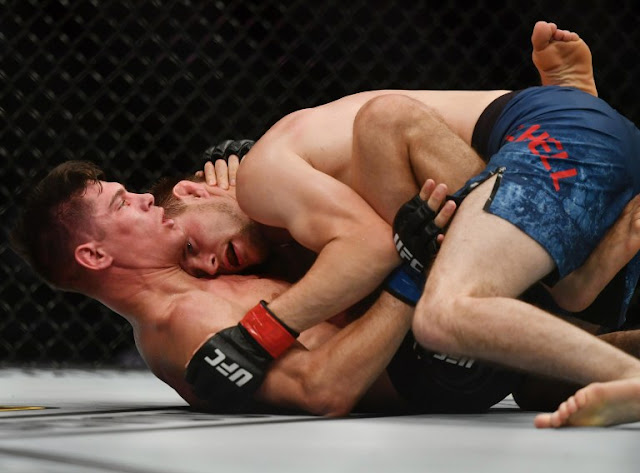