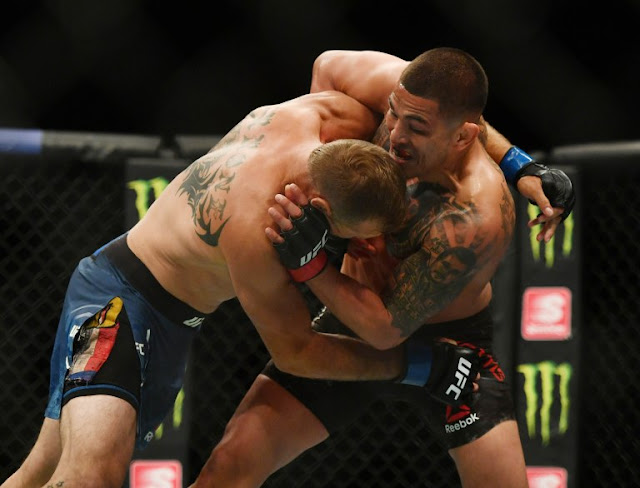 Anthony Pettis and Donald Cerone both came into their UFC 249 on the back of loses and badly in search of a win and the two veterans engaged in a very competitive and entertaining battle that should leave them both winners.

The fight which was the last fight on the preliminary card was decided on the Judges scorecards, from which Pettis was declared winner at VyStar Veterans Memorial Arena in Jacksonville, Florida. The fight aired live on ESPN ahead of the main card which is to air on Pay-per-view.

The fight started out slow as both fighters took their time to familiarise themselves with their range before Cerrone (36-15 MMA, 23-12 UFC) capitalise on Pettis switched kick attempt to force a two legged takedown. However, Pettis landed the best strikes in the round.

Pettis changed the tempo in the second round and was able to force Cerone’s eyes shot with some good striking as his confidence increased evidently increased as the fight wore on. However, Cerone had the best ground game in the fight and that kept the second round close.

The final round was activated by an accidental eye poke by Pettis, which wasn’t penalised by the referee. Cerone replied with a big kick to Pettis head. A shot he absorbed miraculous and by doing that survived the onslaught to the final bell to earn a decision.

The welterweight fight was a rematch of the 2014 fight which Pettis won via first round TKO.

Anthony Pettis is now 2-2 in his last four fights after earning his fifth decision victory. On the other hand, Cerone is on a four fight losing streak after losing via decision for the seventh time in his career. 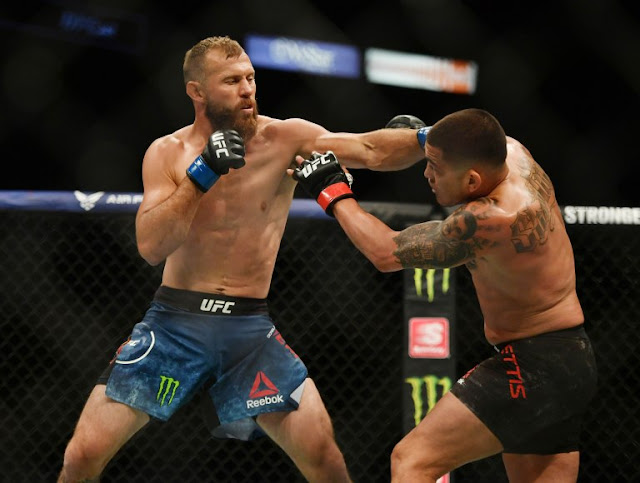 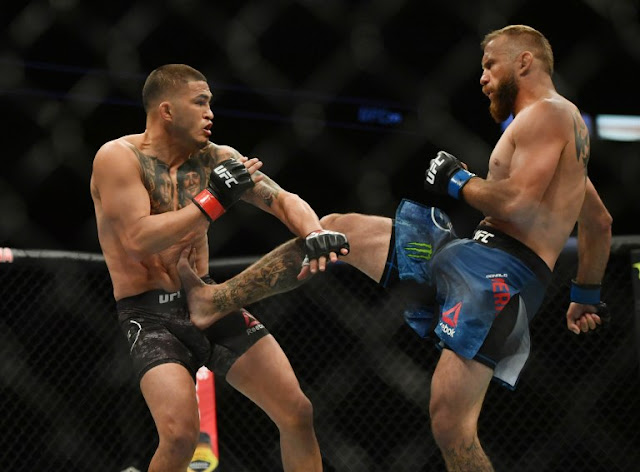 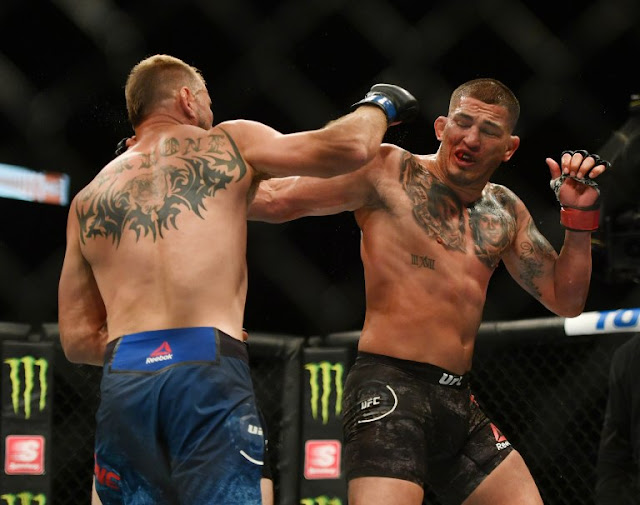 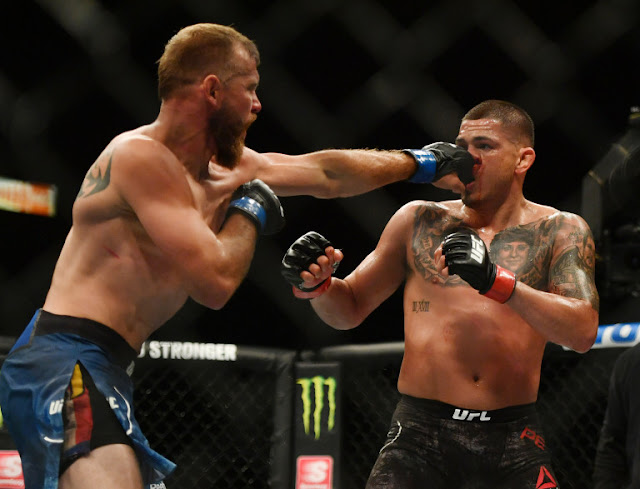 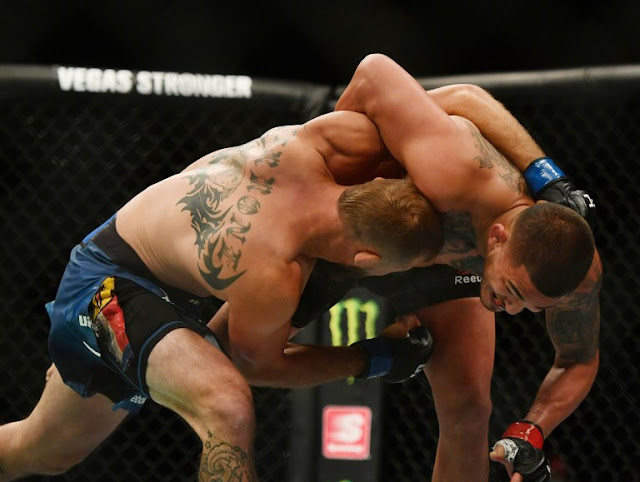 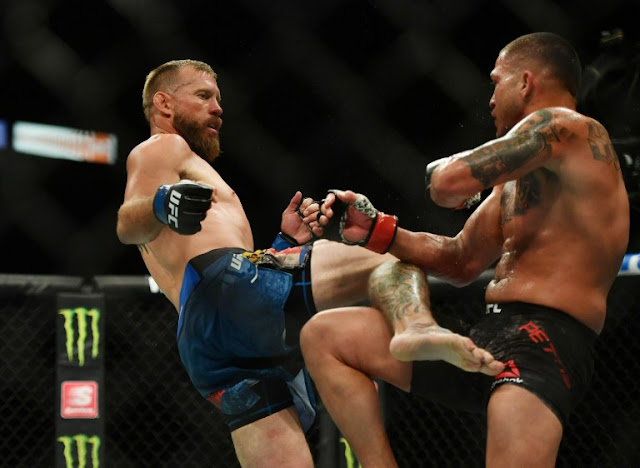 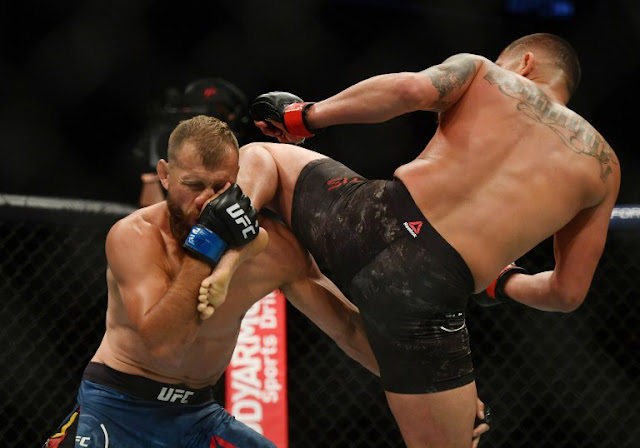