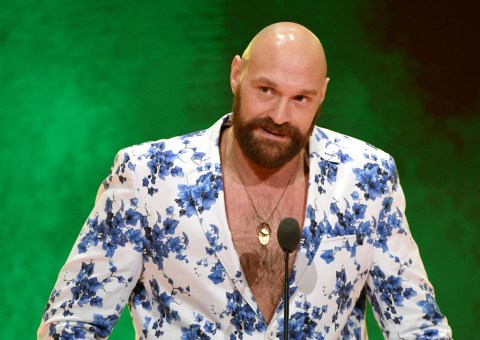 WBC heavyweight champion Tyson Fury has little or no concern about the dangers Unified titlist Anthony Joshua will bring to the ring, if they were to meet in a unification fight.

Fury cemented his position as a top fighter in the weight class with a stunning one sided display against the formerly unbeaten Knockout artist Deontay Wilder, dropping him twice en route to a seventh round stoppage victory at the MGM Grand Arena back in February 22nd.

While Fury remains unbeaten, Joshua tasted defeat back in June 1st 2019 in the hands of the Mexican, Andy Ruis Jr. Ruis Jr. overcame a third round knockdown to drop Anthony Joshua four times en route to a seventh round stoppage victory

Both Champions have been tied up in upcoming fights with Tyson Fury working towards a trilogy fight with Deontay Wilder and Anthony Joshua to deal with his IBF mandatory challenger Kubrat Pulev in a date yet to be revealed.

The Trilogy fight between the two will only be possible if and only if they both retain their titles after saying their already penned contracts. The unification fight will then be possible for anytime 2021.

Joshua has recorded a victory against almost all the opponent but this presently doesn’t bother Fury, who believes that Joshua is no threat because he failed to make a statement against Andy Ruis Jr.

“One-hundred percent, Joshua’s not dangerous, at all. He’s like a big cuddly baby,” Fury said to ESPN.
“Why would I be a believer when he got knocked spark out by Andy Ruiz? A last-minute replacement opponent … who turned up 300 pounds or whatever it is, he didn’t train, and Anthony Joshua couldn’t do any good with him in the rematch.
“He doesn’t have anything, he couldn’t hold a candle to ‘The Gypsy King’. There’s only one heavyweight out there, there’s only one undefeated world champion. They’ve all fallen by the wayside, the fellow that hasn’t gotten beat, has knocked them out! I’m the only one! Me — ‘The Gypsy King,’ unbeatable, the untouchable, unbreakable champion.” 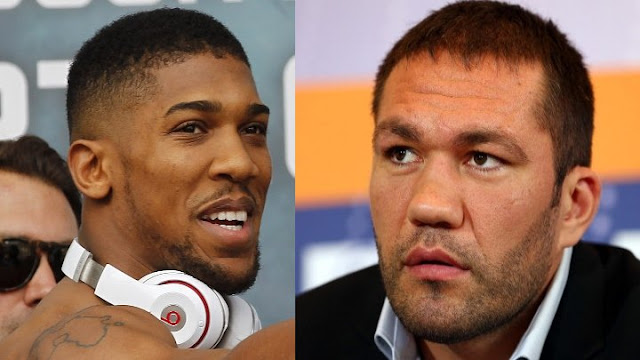