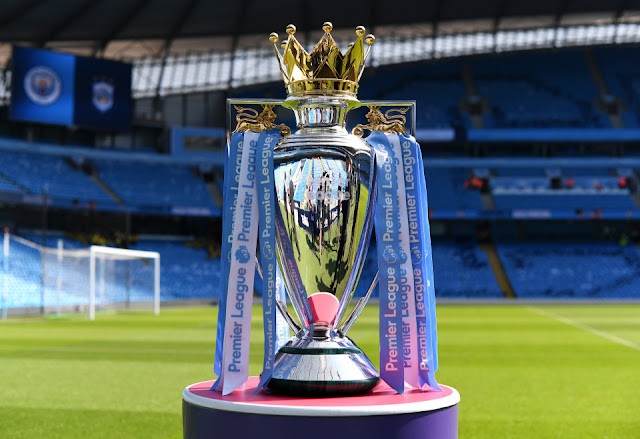 The English Premier League is set to make a return to our screens after three months of lockdown and the first two games will be the big clash – Manchester City Vs Arsenal FC and  Aston Villa Vs Sheffield United, which takes place on Wednesday 17th of June.

The first full round of football with take place from June 19 to June 21st which will be the first time since a ban was placed on gatherings due to the Corona Virus pandemic. The first two games, taking place on the 17th where games postponed earlier this year to give room for the EFL cup final.

After the fixtures, scheduled for 17th every team in the Premier League will each have 29 games on their tally, while the remaining games will be played on any suitable day in the week with a maximum of four games each on Saturdays and Sundays.

Key Points Ahead Of Restart

The Premier League have intentions to return on the 17th behind closed doors but this still needs to be approved by Department Of Culture, Media and Sport (DCMS) and the guidelines for the return is currently been finalised and will need to be completed before football is approved.

EPL will be returning for the first time since football was suspended on March 13th following an emergency meeting involving English Premier League, Football Association, English Football League and the Women Super League. The last Premier League game played before the shutdown was Leicester City Vs Aston Villa back on March 19th