Dana White Announces UFC May 13 And May 16 Fight Cards 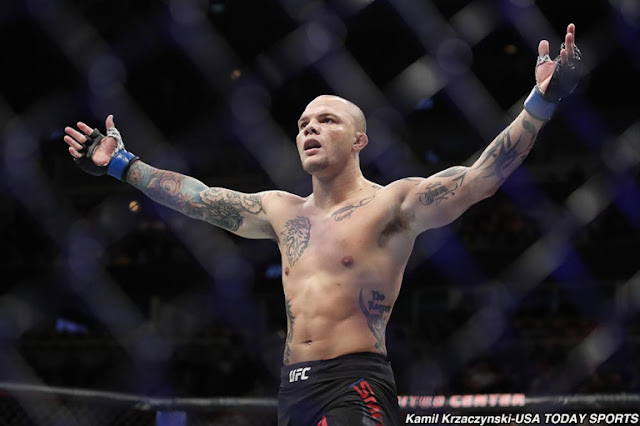 The UFC has released full list of match ups for their May 13 and May 16 events which takes place after the now famous UFC 249 gets staged  on the 9th of May in Florida.

The UFC president Dana White made public this announcement in an interview with UFC broadcast partners ESPN on Friday. The May 13th and May 16 the fight Cards will be Aired live on ESPN while the preliminary card gets aired live on ESPN+. These events will take place at the VyStar Veterans Memorial Arena in Jacksonville, Florida. 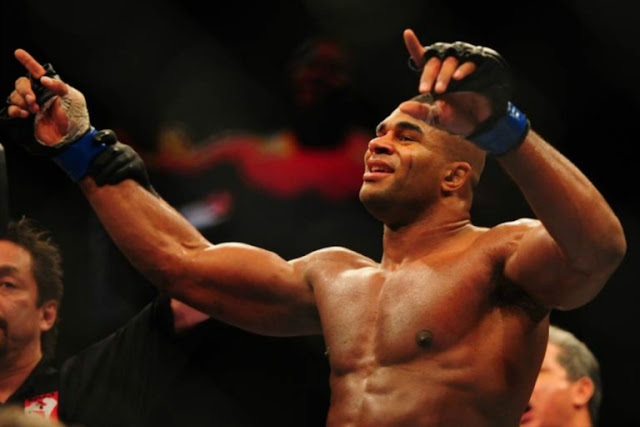 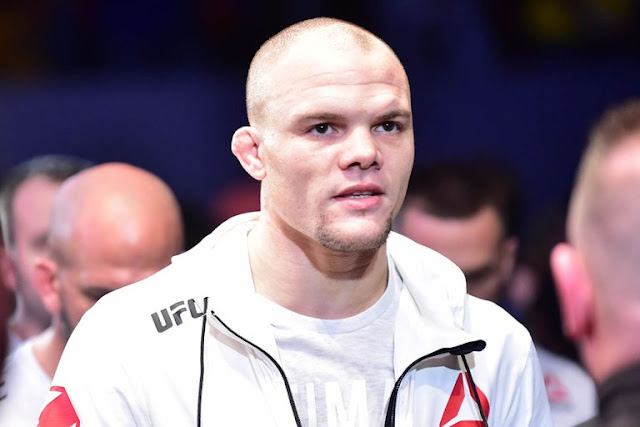