Skip to content
HomeSports NewsWWE Approved To Stage Events In Florida, UFC And Other Organisations

WWE Approved To Stage Events In Florida, UFC And Other Organisations 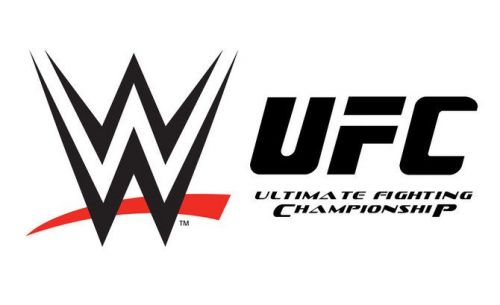 The World Wrestling Entertainment (WWE) will be the first sporting organisation to resume operations after being branded and “Essential Business” in Florida, according to Orange County Mayor Jerry Demings.

The professional Wrestling promotion will be allowed to return to full operations and staging of events as long as these events are staged behind closed doors. This could AlSo pave way for other sporting organisations especially, combat sports to follow.

Florida stay at home orders had prevented all gatherings, including all sporting activities from taking place in the state as the sporting organisations, were not included in the list of Essential Businesses. However, this has been reversed from the office of the Gov. Ron DeSantis’ on April 9th , with an updated list of Essential Businesses, which includes list are employees at a professional sports and media production with a national audience

This update encapsulates athletes, entertainers, productions team, executive team, media team and any others that will facilitate and aid the production of such businesses.

However, this came after the UFC got forced to shut down and postpone all plans of staging their UFC 249 card due to the current Corona Virus (COVID 19) Pandemic. This was frustrating, as the UFC had gone through many huddles and even had to try bypassing the California State orders by making use of one of their tribal lands that were exempted from the stay at home orders.

UFC President Dana White has revealed he is in the process of setting up a fight Island, which will be ready by next month and with the development, the UFC will be able to stage events free without going round State laws.

The UFC could follow the WWE in making use of the new advancement in Florida, however the Florida State Boxing Commission, an organisation uncharged all combat sports will have to approve any event before it is staged in the state.