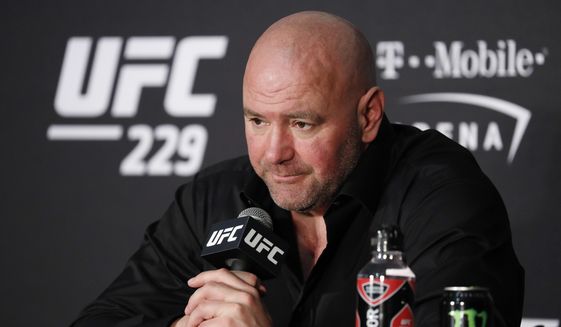 UFC president Dana White has been named in a $200,000 sex tape extortion case, which he is identified as the prominent businessman victimised by the criminal as reported by the Las Vegas Review Journal filed late Friday in Clark County (Nev.) District Court. , while revealing the details of the lawsuit on Saturday morning.

The case was filed by a 42 year old Ernesto Joshua Ramos who plead guilty for the extortion care and served a 366 day jail sentence in a county jail. He is now accusing White of breaking a deal, they had in 2016 to pay him $450000 for not disclosing his name after the cased was closed.

He also said he never asked for money from the UFC president and was only framed up with false information from White.

“I just found out that a bull(expletive) lawsuit was filed against me yesterday,” White said in a statement obtained by MMA Junkie. “This guy went to federal prison for trying to extort me over five years ago. Now he’s hired a lawyer who is also a convicted felon, and he’s trying to extort me again for $10 million. He got no money from me last time, and he won’t be getting any money from me this time. I look forward to the court dismissing this quickly, so I can get rid of these scumbags forever.”

Ian Christopher, the Las Vegas attorney who prepared the Civil suit for Ernesto Joshua Ramos was charged with tax invasion back in 2012 and was later got his licence suspended. His licence was later reinstated by the Nevada Supreme Court in 2018.

According to Las Vegas Review Journal back in 2015, the case against Ramos started out from a secret meeting in October 2014 between a top Businessman and a Strip Club Dancer, who was then Ramos girlfriend. Dana White was also in Brazil for the UFC179 event which took place in Rio De Janeiro.

While the case was young, a federal magistrate judge signed an order to keep the identity of the top Businessman secret throughout the case. The now activated Civil Suit has it that White has been visiting the Stripper, Months before the scandal and that She had even taken sex videos of him, having sex with her in a hotel, without his knowledge.

The FBI got Ramos arrested in 2015 for allegedly trying to extort $200000 from Dana White after the encounter with the Club Dancer in Brazil with a video evidence, showing an exchange of money between the two in the Businessman’s office.

According from the cited information from the Civil Suit, the case against Ramos back in 2015 had a Married Businessman as a victim of extortion and what really make White an obvious involved, is the fact that it stated, he had two minors, “part-owner of a well-known business” and has asses to the company’s private jet

It was also reported that, over a two year period the Businessman had tipped the stripper about $200000, with about $10,000 per visit to Dance, Strip and have sex in an Adult Nightclub. the stripper was kept unanimous throughout the case and wasn’t charged.
The Civil Suit also stated that White and his Lawyers persuaded Ramos with money to plead guilty for the extortion crime but didn’t pull through their end of the bargain after Ramos pleaded guilty.

“The actions of White were fraudulent, oppressive and designed to encourage Ramos to plead guilty so he could negotiate a substantial settlement, which would prevent the disclosure of his actions at trial for the personal benefit of White and his related businesses and interest,” the suit alleges. 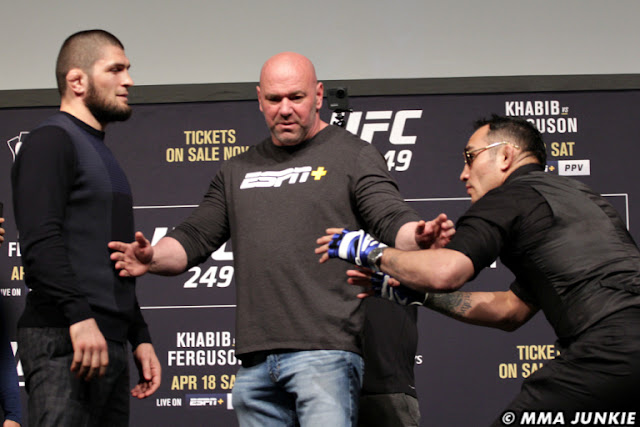