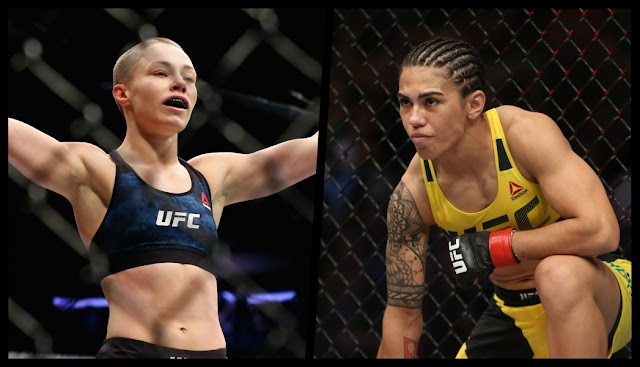 Dana White certainly has a way of  creating a bust out of nothing. Following the crash of the UFC 249 due to the Corona Virus pandemic currently ravaging the World at the moment, Dana White totally rearranged the fight card in what could be considered, one of the “Baddest In UFC History”.

The Corona Virus pandemic definitely dis-stabilized the UFC forcing the biggest MMA promotion to postpone three of their events and UFC 249, the only event removed from the cancelling list got hit too, starting with the withdrawal of UFC Lightweight Champion Khabib Nurmagomedov, who got stocked in Russia, due to travel restrictions before a whole card fall out.

Moving forward from the fight card fall out, the UFC match makers revamped the card bringing in Justin Gaethje to face Tony Ferguson for the Interim Lightweight title, while those fights which fell off the card got replaced with new match up’s.

The big issue with the event remains the location for the event as the UFC remains silent on the issue. On Monday ESPN, official partner’s of the UFC made mention of the Promotion’s plan to explore the West Coast for possible venues for the event.