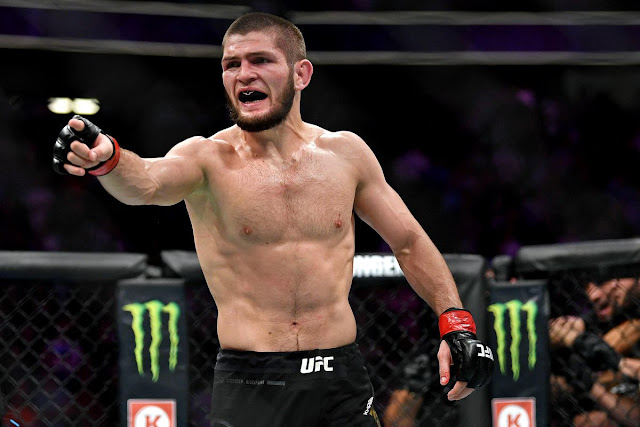 Former UFC two weight world champion Conor McGregor was quick to throw verbal jibes at Lightweight Champ Khabib Nurmagomedov after the Russia announced that his fight with Tony Ferguson at UFC 249 has been cancelled due to Russian border restrictions.

The fight which was to be the Main Event has now been booked five times and cancelled due to one reason or the order and this time McGregor was quick to point at Khabib as the reason for the cancellation, accusing him of hiding in Russia and chickening out of the fight.

Nurmagomedov, who got sucked in Russia due to the Government travel restrictions in order to reduce the spread of the Corona Virus pandemic, wasted no time in putting McGregor in his place, pointing fingers at their meeting at UFC 229, when the Undefeated champion submitted  McGregor in the fourth round to retain his title.

Khabib also questioned his fitness claim as he made had urged everyone via his recent social media post to stay indoors in order to reduce the spread of the Corona Virus (COVID 19). Khabib called him fake for trying to deceive the public,he is in good shape.

“OK, a couple days ago, he sent message, ‘Hey, people, please take care of your family, be safe, stay home, government says stay home,’ – couple days ago,” the champ said. “Now he talk, ‘I’m in good shape, blah blah blah, I’m gonna fight.’ This is fake. For me, it’s fake. I was always real. Maybe someone like, maybe someone don’t like. But this is not my job. But I was always real. But this guy’s fake.” 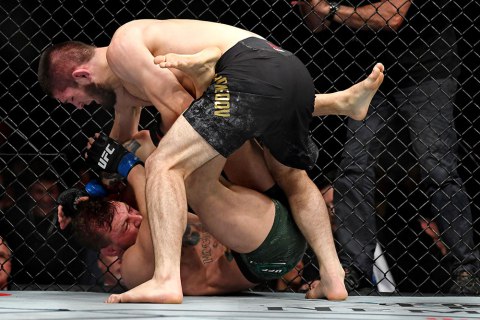