Mike Tyson Will Knock Out Deontay Wilder Within A Minutes 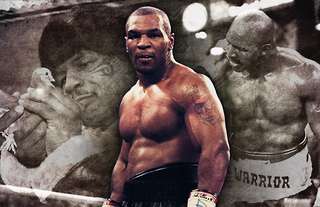 Former two time undisputed Heavyweight Champion Mike Tyson has been everywhere in 2020, starting with his fictional victory over Boing Legend Mohammed Ali in the WBSS fantasy tournament in March to comparisons with the greatest and now, something new has popped up in the media.

Jeff Fenech, Mike Tyson’s former trainer believes that former champion Deontay Wilder will get knocked out by his former boxer in just a minute, if he is subjected to six weeks of serious training.

Mike Tyson, who knocked out Trevor Berbick at age 20,to become the youngest Heavyweight Champion, is regarded as one of the biggest punchers in boxing history and with 56 wins, knocked out 44 of those opponents.

The former WBC champion Deontay Wilder, before his loss to Tyson Fury, had knocked out all his opponents, winning 42 fights with 41 knockouts and the only person among them to go the distance was Bermane Stiverne, whom he brutally knocked out in the first round of their rematch in 2018.

“Boxing’s not the same now. I’d guarantee that if Mike Tyson trained for six weeks, he’d knock Wilder out in a minute,” Fenech told Sporting News.
“He would hit them. If these guys are getting knocked out by Tyson Fury – who’s a great fighter, but not a huge puncher – Tyson would kill these guys. They’re not on the same level today.
“‘Mike today, I reckon if he trained he could still beat these guys. Fury’s got these other skills, but Deontay Wilder’s got a punch and nothing else. If you punch him, it’s over. And Mike don’t miss.”

Tyson Fury is slated to defend the WBC Heavyweight title against Deontay Wilder in a date targeted in October. The fight was initially scheduled for June but pushed forward due to the on going Corona Virus pandemic. 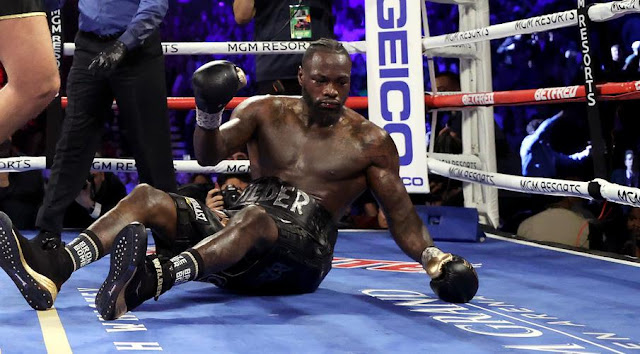