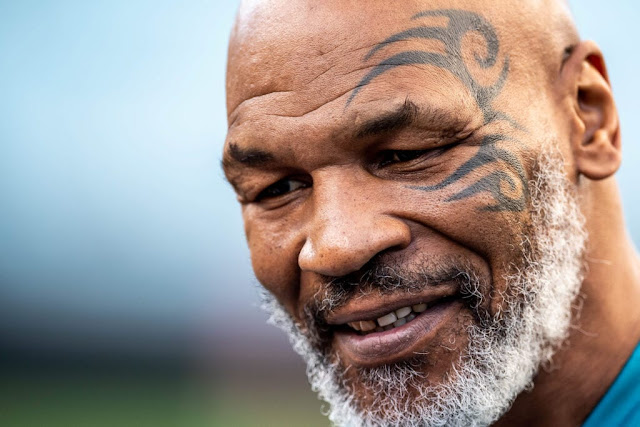 Former two time undisputed Heavyweight Champion Mike “Iron” Tyson has plans of getting in the boxing ring again, 15 years after his retirement in the form of an exhibition to raise money for charity.

The knockout artist retired from the sport in 2005 with a tally of 50 wins, 6 defeats and 44 knockouts. He last fight ended a technical Knockout loss to Kevin McBride.

Mike Tyson was involved in an exhibition, a year after his retirement, which was part of an exhibition tour against Corey Anderson. The event was featuredon pay-per-view and didn’tlast too Long.

Tyson has been subjecting himself to some serious training during the indefinite Corona Virus break and believes he could get into a couple of exhibitions and stay in shape.

“I’ve been hitting the mitts for the last week. That’s been tough, my body is really jacked up and really sore from hitting the mitts. I’ve been working out, I’ve been trying to get in the ring, I think I’m going to box some exhibitions and get in shape,” Tyson told rapper TI during an interview.
“I want to go to the gym and get in shape to be able to box three or four-round exhibitions for some charities and stuff. Some charity exhibitions, make some money, help some homeless and drug-affected motherf–ker like me.
“I do two hours on cardio, I do the bike and the treadmill for an hour, then I do some light weights, 300, 250 reps. Then I start my day with the boxing thing, I go in there and hit the mitts, 30 minutes, 25 minutes, start getting in better condition. I’m starting to put those combinations together. I’m in pain, I feel like three guys kicked the sh-t out of me.”

Mike Tyson remains the youngest Heavyweight to win a world title. He knocked out Trevor Berbick age of 20 to win the WBC title in 1986 then defeated Tony Tucker and James Smith one year later to add the WBA and IBF titles.