Iron Mike Tyson Details His Fears And How Advantageous It Became 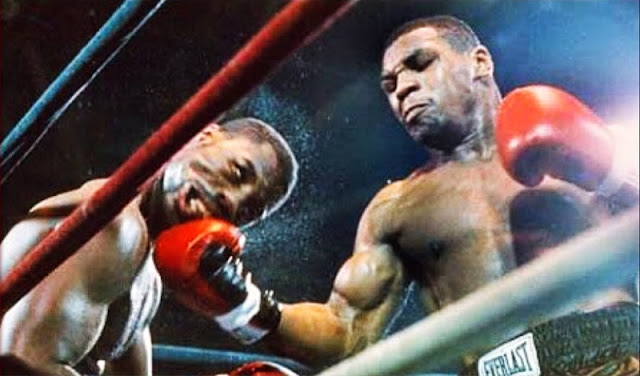 Former Two time World Heavyweight Champion Mike Tyson admitted having huge difficulties controlling fear during his time as a fighter, while speaking in a recent interview

Tyson, who no doubt represents the perfect example of a legend sent terror through the Heavyweight division in his prime, which kicked off with his record breaking knockout victory over Trevor Berbick as a 20 year old in 1986.

Tyson retired back in 2005 after getting knocked out by Kevin McBride. His career which saw him accumulate 50 victories, 6 losses and 44 of his wins coming via Knockout.

However, Tyson explained that throughout his career, he had to deal with fear but had to use the fear to his advantage – a catalyst for rising to the occasion.

“I never thought I could handle being a fighter. It just was. I’ve never been able to handle it. You always get nervous. I’m nervous now. That’s just part of life. I believe from my experience that the feeling is a natural defense mechanism. You rise to the occasion or you freeze. You learn to deal with that,” Tyson explained to during an interview with actor and comedian Kenan Thompson.

Tyson was one, who both fans and professionals thought twice before even making a statement as many hardly felt, anybody would take his punches but Tyson only attributes his aggression and terror to his willingness to face his fears tagging it the “willingness to die”.

“What is a normal person? It has nothing to do with being an athletic person, it’s about your morale. Fighting has a lot to do with morality too. It’s not about taking it, it’s the willingness to die, that’s what life is. When you stand up to it you no longer have to fear it,” Tyson said.

The Sporting world has been put on hold due to the present Corona Virus pandemic but that doesn’t stop the former Heavyweight Champion from doing his usual rounds in the gym, while staying at home.

“I’m working out, I’m getting up every day. I do an hour on my bike, an hour on my treadmill, then I do some light weights. I’m getting ready to go there, another week or two and I’m going to start hitting the bag,” Tyson said. 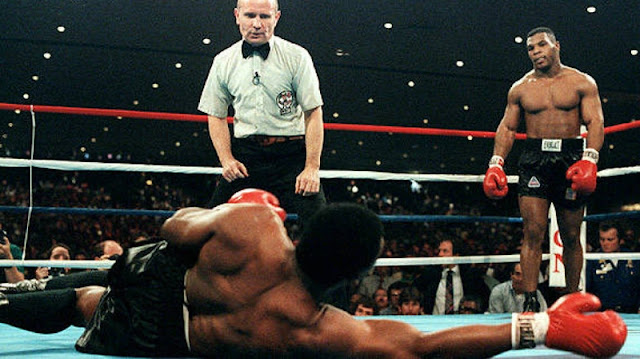