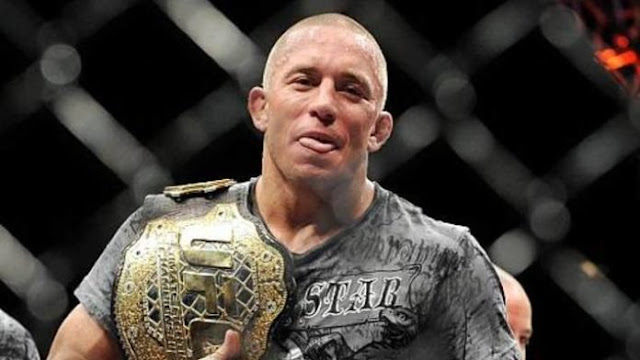 Former UFC two-weight Champion George’s St-Pierre had recently been pushing for a fight with Lightweight Champion Khabib Nurmagomedov (28-0 MMA, 12-0 UFC) and despite the mutual interest from the Russian and also from the fans the fight was never booked.

St-Pierre (26-2 MMA, 20-2 UFC)  came back from a four year stay away from the Octagon back in 2018 to defeat the then reigning champion Micheal Bisping to win the UFC middleweight title. He however, vacated the title afterwards and retired from the sport immediately after.

St-Pierre believes that the UFC didn’t want to book a fight with Nurmagomedov because of the fear of him winning the fight as he will have no intentions of defending the title afterwards. He maintained that fighting Nurmagomedov was more than fight for a title.

“I know Khabib wanted to have that fight, I want it, but the thing is, if you look from the UFC’s side, I think it’s normal if I put myself in their shoes,” St-Pierre told ESPN. “They didn’t want to take the risk of me winning the title and then after vacating again. I didn’t even want it for the title, I would rather do it not for a title. For me, it was because I considered Khabib, right now, the best fighter in the world, and he wanted to fight me as well so I thought it was a good fan fight.”

The UFC clearly weren’t on board the super fight between Khabib Nurmagomedov and George’s St-Pierre which instead they booked the Russian against Conor McGregor in Las Vegas back in 2018 and Dustin Poirier at Abu Dhabi in 2019, both of which ended with submission victories for the unbeatable lightweight champion.

“They had other plans for Khabib and I understand that,” said St-Pierre. “They had a lot to lose and if they invest into that fight and their investment goes out after, it’s not a good move.tt

“In a way, I could take that as a compliment because maybe they saw me as a threat for them. That means maybe they thought I could win the fight. If they let me fight him, it’s because they think I would have lost. So that’s why.” 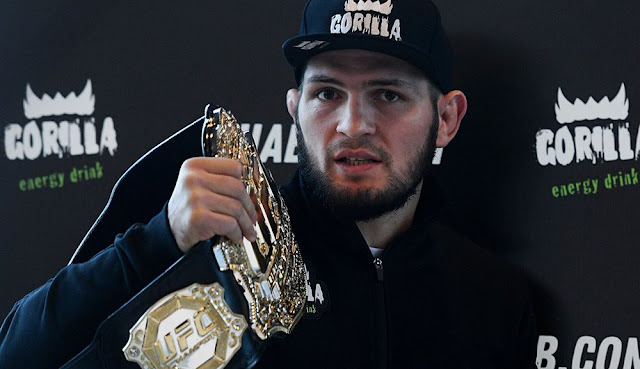