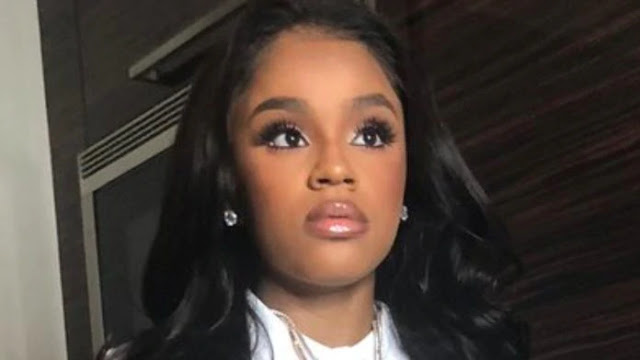 Iyana Mayweather, daughter to former five division champion Floyd Mayweather Jr has been arrested and charged with Felony Aggravated Assault with a deadly weapon, according to reports from TMZ.

Iyana Mayweather, had an alterations with a woman over rapper Kentrell DeSean Gaulden,who is known by the stage name NBA YoungBoy. This ended up in her arrest and reports have it, Iyana is presently being detained at the Houston’s Harris County jail after her arrest 1:30am on Saturday morning.

Reports have it, NBA YoungBoy and the alleged victim Lapattra Lashai Jacobs, were together at the Rappers resident,when iYana showed up and ordered Jacobs to leave her fiance alone and they both began a quarrel, which migrated to the kitchen. Iyana picking up two knives and began attacking Jacobs.

Jacobs tried approaching Iyana, before she charged at her with the two knives and stabbing her. She was on the floor by the time the police arrived, Jacobs was lying on the floor and had to be rushed to a nearby Hospital. So far, there isn’t any update on her health.
Iyana told the cops that, Jacobs was the one who ignited her fury by dragging her by the Hair out of the house before running into the kitchen, where their alteration continued.
Mayweather Jr. has had his own fair share of controversial issues and Legal issues. 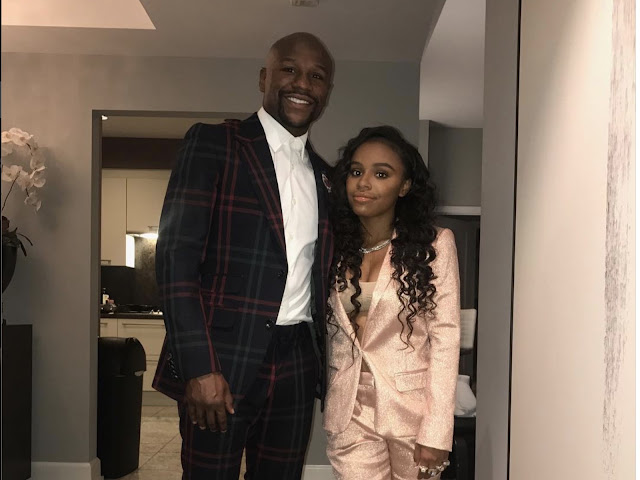