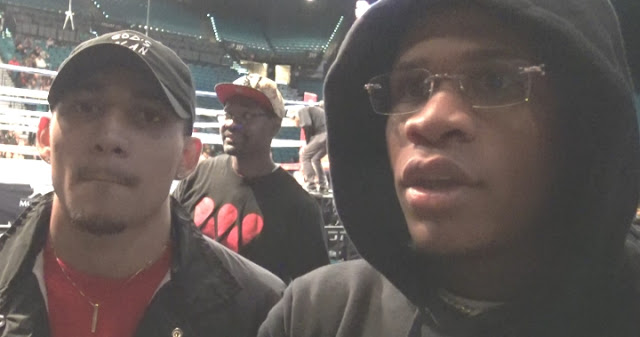 Boxing has since been put on hold by the current Corona Virus Pandemic but that hasn’t stopped a couple of exchanges from going on our respective Twitter handles and the most notable of them is the feisty exchange between lightweight champions Teofimo Lopez and Devin Haney over the weekend.

This all started out when Devin Haney (24-0, 15 KOs) got reinstated by WBC as their World champion and the 21 year old felt he had to say something. “When you “so called” don’t fight nobody it’s one thing if nobody wants to fight you it’s another thing. I will bet 7 figures on myself against anybody in my division! #Boogeyman.”

The statement from Haney just didn’t go well with the 22 year old Lopez, who replied the jibe fired at the 135 pounders a lot more personally. 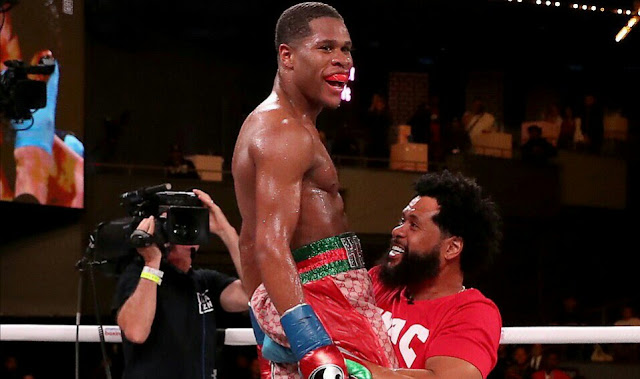 Haney won’t just back out of such an enticing conversation, he had instigated and sent his reply after a couple of hours  on his Twitter account. He claimed Lopez had sucked him in the past and won’t want to share the ring with him, if he is able to defeat Vasily Lomachenko.

“you ducked me in the WBC tournament and you damn sure don’t want to fight me if you beat Loma? Stop the bullsh-t!!”

The two talented fighters will leave Boxing Fans salivating over a possible match up in the future with their little conversation on the social media account.

However, both fighters have their plates full at the moment with Haney, who is presently recovering from an injury will have Javier Fortuna as his next opponent while Teofimo Lopez will also have Vasily Lomachenko to deal with after the Corona Virus pandemic issues are taken care of. 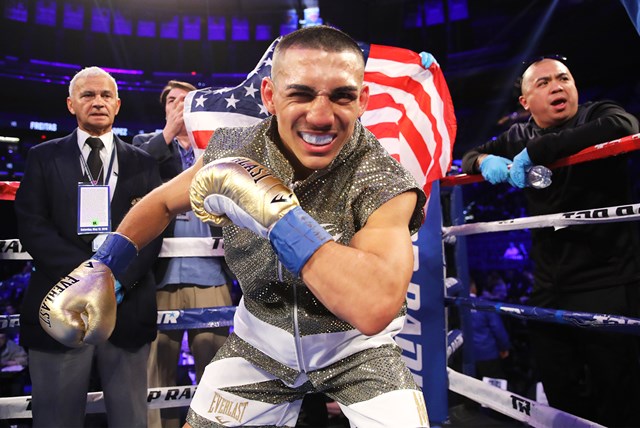