Canelo Alvarez Is One Of The All Time Mexican Great – Vargas 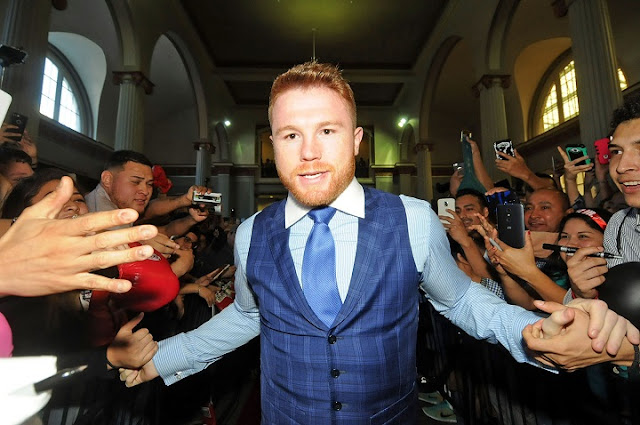 Former world champion and potential 2020 Nevada State Boxing Hall Of Famer Fernando “Feroz” Vargas, came into the Boxing World, when the 154 pound division was packed with talent and fought almost all the big names available in his time.
The Oxnard California native, sees Boxing as a much more fragmented sport this days as promoters are not really working together to make big fights the fans really want to see. However, Vargas believes that the fighters could step into situations when promoter affiliations making it difficult to make fight happen.

Vargas also took some time to talk about the sports biggest star and pound for pound entrant Canelo Alvarez and his ever increasing achievements in Sport as compared to other greats from his nationality.

“Look, Canelo is the man right now. He has fought everybody. His last fight versus the Krusher (Sergey Kovalev) was amazing. What else can you say? The kid works hard and is a great champion. You can’t discredit him at all. He definitely is one of the all-time Mexican greats with what he has already done in the sport,” Vargas told BoxingScene.com.

Canelo Alvarez is on the top three of almost all the pound for pound rating available but is currently 29 and currently stands a chance of adding more accolades to his already piled up achievements. He was preparing for a super middleweight title fight with WBO super middleweight champion Billy Joe Saunders before the Corona Virus Pandemic.

However, Canelo will stand a chance to win a major world title in the super middleweight division against Saunders as his first title was a WBA “regular” 168 pound belt, which could be disputed by some as just an alphabet belt. 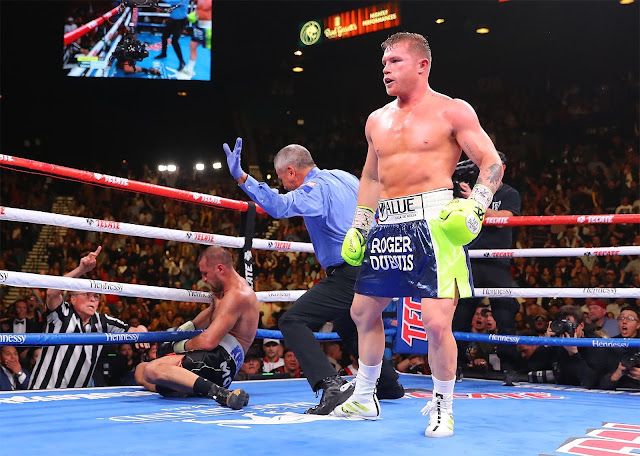