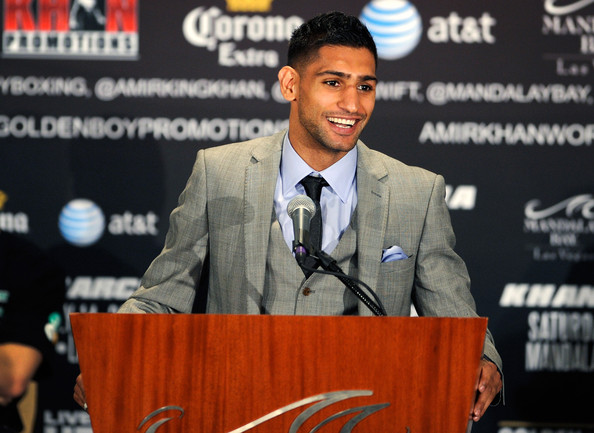 Khan Amir has taken some time out of his busy lockdown schedule to explain a conspiracy theory, which links the just launched 5G network with the Global Corona Virus pandemic and raised some eyebrows with his analogic explanations in a series of videos.

According to the former world champion, Corona Virus didn’t come from China but a plot to get rid of a lot of people while testing and introducing the now released 5G network.

The theory which is presently termed baseless by many is dropping simultaneously as the 5G network is been introduced in many countries around the world.

Khan doesn’t believe that the Corona Virus originated from China because, those guys have been eating Bats and all sort of animals from time past and these diseases have never been experienced, until now.

“I don’t think it’s coming from China,” Khan said. “That’s a lie, really. People are saying that they were eating bats and snakes and the poison mixed. What bullsh-t is that? Do you believe that? I don’t.

“Coronavirus this, coronavirus that – you’re probably getting bored of it, as I am. Do you not think it’s anything to do with that 5G in these towers that are going up? It’s a man-made thing. It’s been put there for a reason – while they test 5G. It might be for population control – get rid of a lot of us, especially when they say that it harms old people. Look at these towers at night time that have been put up, then telling people not to go out. I bet they’re going to put one of those towers outside my house. Who is behind all this? I hope it doesn’t start a war or anything.

Amir Khan also believes that, many will think he is going nuts or probably having a side effect of taking too much punched to the head after watching the videos from his social media handle.

“[They will say] that Amir Khan has lost his head,” Khan said. “They’ll probably try to section me off, saying ‘this guy has taken too many punches to the head.’”

Khan however, has been very supportive to the government in their efforts to curve the spread of the COVID 19 Virus and has even gone as far as offering his large wedding complex to house the victims of the deadly disease. 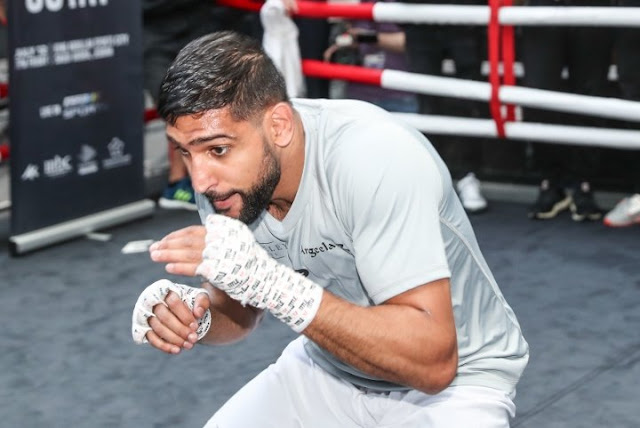