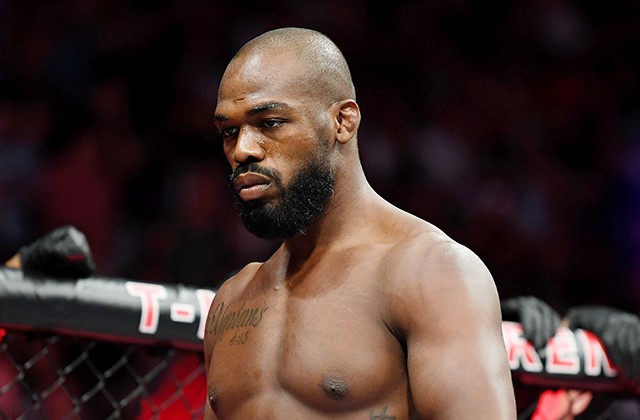 It’s no news that the UFC light heavyweight champion Jon Jones was arrested and that he is targeted for a series of backlash from fans and professionals is also nothing new but while everyone seems to criticize the unbeaten 205 pounder, Valentina Shevchenko instead went another way, enumerating his good side.

Jones was arrested on Thursday in Albuquerque, NM, USA for numerous charges which  include driving under the influence, Negligent use of fire arm, no proof of insurance and possession of an open container.

Getting into trouble is now becoming a normal thing for the light heavyweight king and many couldn’t help but pounce on the him for his latest issue with the police. However and for whatever reason, the UFC Flyweight title holder Valentina Shevchenko decided to share something positive about the champ.

So sad the modern world is all about hype!
Now many people starting to insult Jon Jones without knowing his real situation!
Fighting on the same card , I could see he is kind and noble man !
Him being in all that difficult times – he will be back Stronger ! 💪🏻

Jon Jones retained his UFC light heavyweight title with a split decision over Dominick Reyes in UFC 247 main-event at the Toyota Centre in Houston,Texas. Moments before that, Shevchenko successfully defended he flyweight title with a third round knock out victory over Kaylyn Chookagian.

This was the first time both fighters shared a card and it’s it’s seems their meeting seemed a good bonding which allowed Shevchenko to have a good opinion Jones.