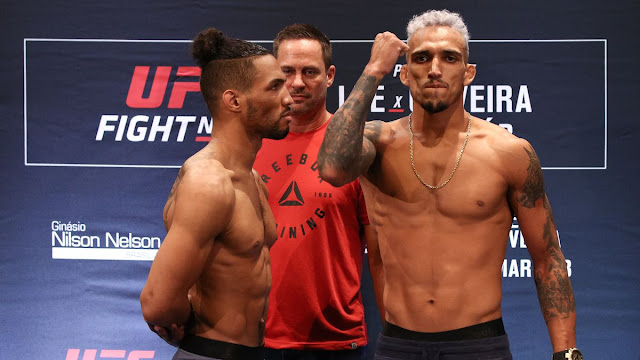 Dopeclics Brings You Live Results from the UFC on ESPN 28 A.K.A UFC Brazilias, Headlined By Kevin Lee Vs Charles Oliveira In. A Catchweight Fight Which was Initially a Lightweight Match Up But Changed After Lee Came In Overweight.

The Co main event will have Damian Maia battle Gilbert Burns in a welterweight fight on a card that streams live on ESPN and ESPN+ with the main card starting at exactly 6pm ET.

Bea Malecki and Veronica Macedo had their size differences talked about in the build up to their fight but we’re able kicked off the UFC on ESPN+ 28 fight card with a very competitive fight that ended in Malecki retaining here unbeaten record with a unanimous decision victory. 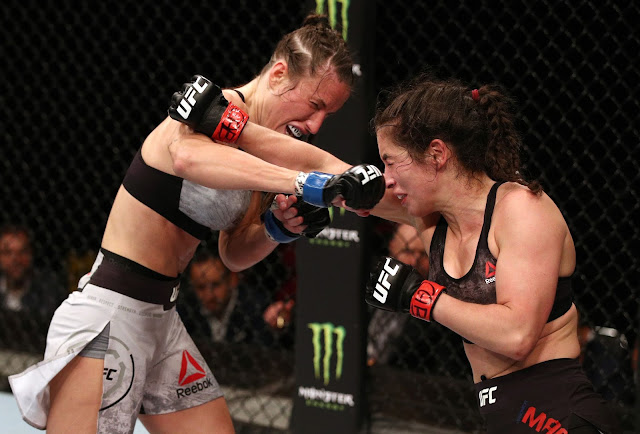