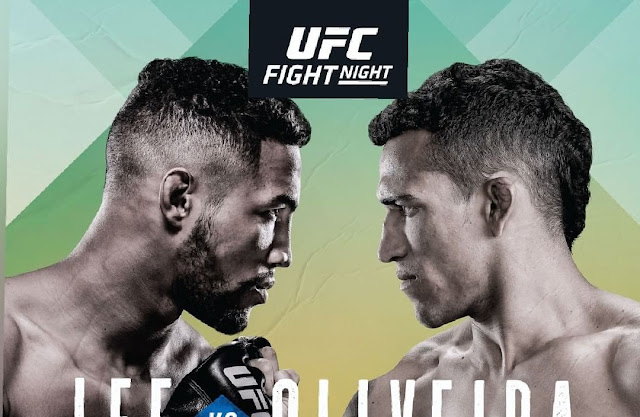 Kevin Lee (27) who boast a record 18-5-0 , will be fighting for the first time since knocking out Gregor Gillespie in his last time out at UFC 244 in November.

Oliveira (28-8-0) will be going into the fight on the back of a KO victory over Jared Gordon at a UFC Fight Night event headlined by Błachowicz vs Jacare back in November 2nd.

Both fighters are orthodox fighters but Lee has a 77 inch reach advantage as compared to Oliveira’s 74 inch reach. Lee owns a 42% strike accuracy and in a minute connects at least 3.9 significant strikes compared to 50% with 3.21 significant strikes. However, for takedowns Lee has a 42% takedown accuracy averaging a 3.23 takedowns in 15 minutes while Oliveira has 2.77 takedowns in the same duration, with a 58% accuracy. 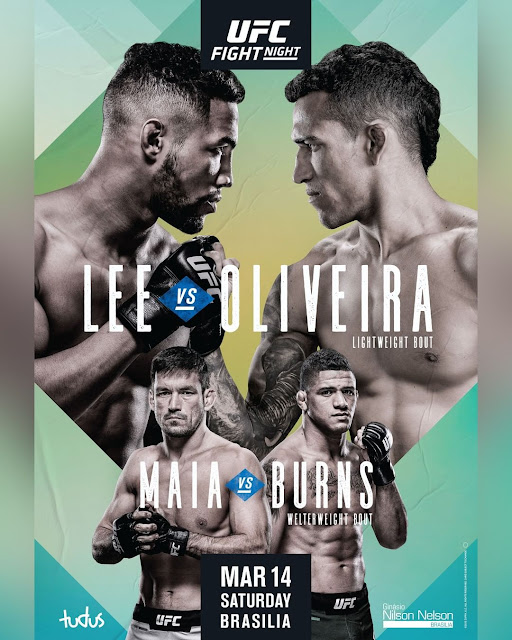