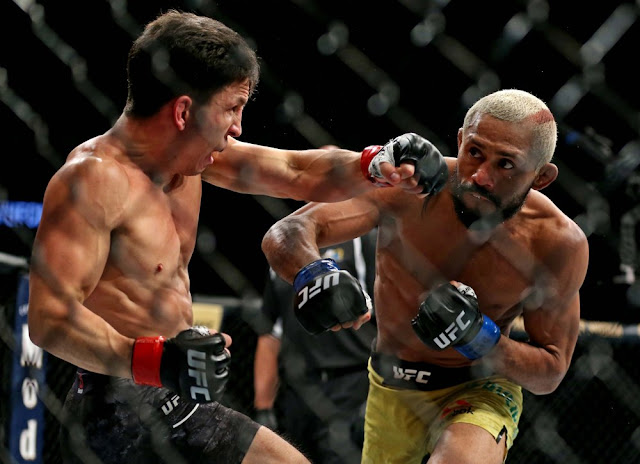 ↑ Grab this Headline Animator
Deiveson Figueiredo earned his biggest career win with a second round Knock Out knockout victory over Joseph Benavidez in the main event of UFC On ESPN+ 27 on Saturday at Norfolk VA.

The fight was supposed to have the vacant Flyweight title at stake but Deiveson Figueiredo missed weight, came in two pounds above the Championship limit (27.5pounds) and left Benavidez the only eligible person among them to win the title with a victory. However, with the result the title stays vacant.

After the fight, Figueiredo apologize for missing weight.

“I am sorry for missing weight, but I told everybody I want to give a big show because you guys deserve a big main event,” Figueiredo (17-1 MMA, 6-1 UFC) said through an interpreter.

The first round was pure war as both fighters engaged in some serious brawl. However, Figueiredo scored a take down and went on to try our some submission attemps on the mat but Benavidez was able to sneak out of those attempts and both found their way back to their feet.

Benavidez got some success from then on,landing some mad combo’s and doing well enough to avoid counters from Figueiredo ones his shots connected.

The second round was more of the same but Benavidez got a little more reckless in his approaches which resulted in an accidental clash of heads. The results was a serious cut on Benavidez forehead and Figueiredo capitalised on that, connected body shot and went ahead to drop him with a big righthand.

Figueiredo started landing big blows on his already downed opponent before the fight was called off at exactly 1:54 of the second round.

This is the fourth time Figueiredo has failed to win a Title after previous losing a split decision to Dominick Cruz in a WEC bantamweight title and losing a pair of UFC Flyweight Championship fights against former champ Demetrious Johnson. 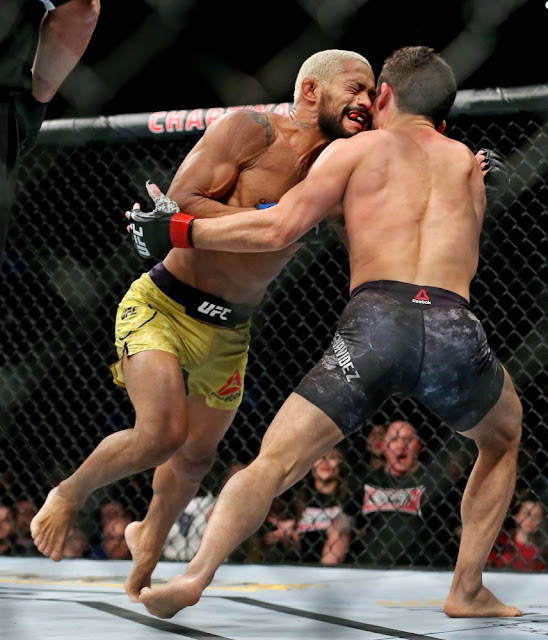 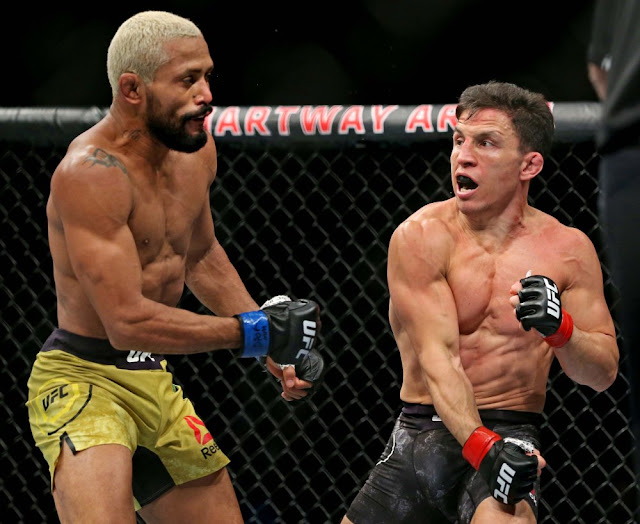 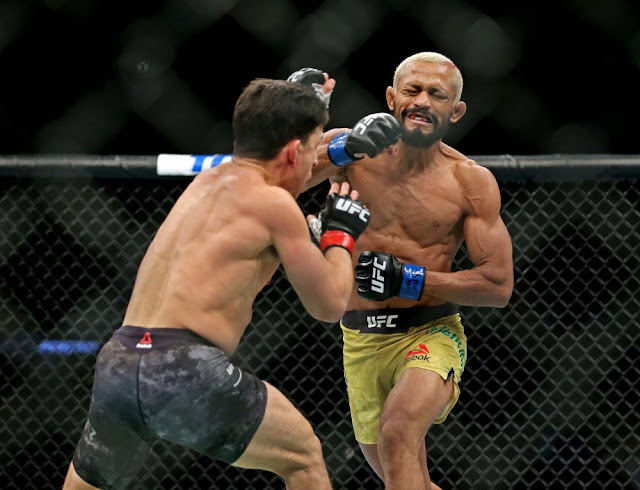 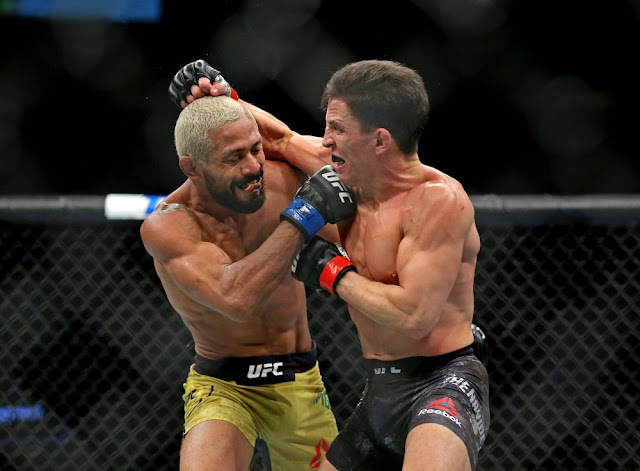 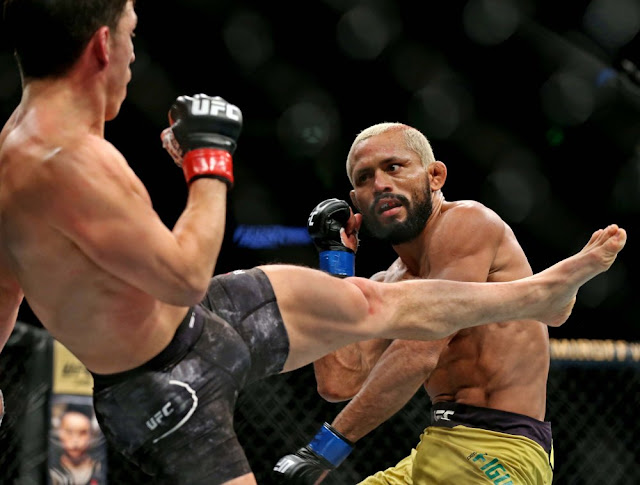 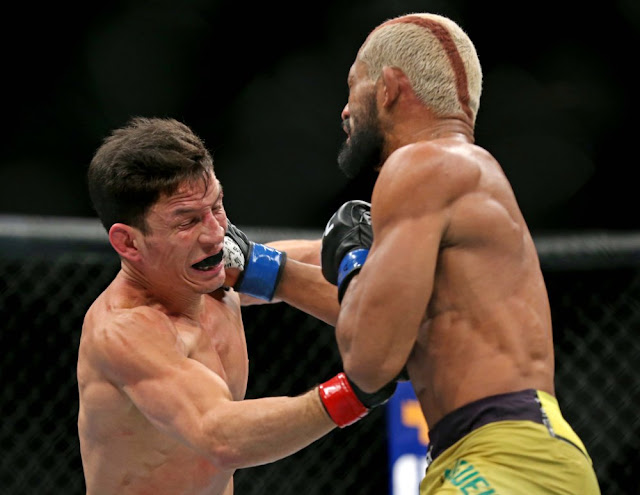 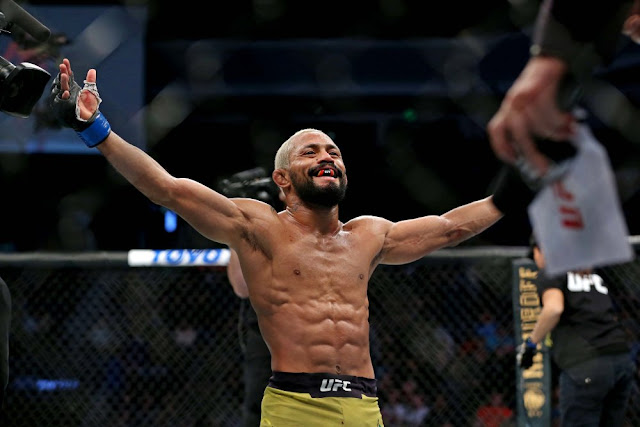