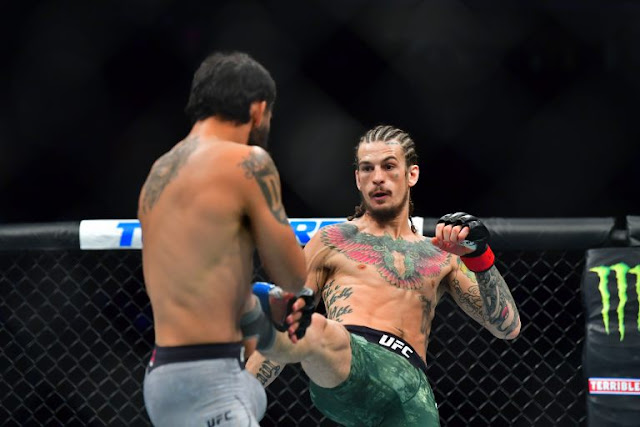 Sean O’Malley made a quick work of Jose Quinones in his first fight in two years. O’Malley’s win was the final fight on UFC 248 preliminary card at the  T-Mobile Arena on Saturday night.

O’Malley has been out of the cage due to a series of injuries and an USADA issue which ended in him being found not guilty. However, his return was quick as he put on a striking clinic, finishing Quinonez (8-3 MMA, 5-2 UFC) in just 2:02 minutes into the opening round.

Speaking after the fight O’Malley was short of words but says he has definitely improved and has more tools to finish off his opponents. Most importantly ”The Suga Show 2.0” is back.

“It’s hard to put into words,” an emotional O’Malley said in his post-fight interview with Joe Rogan. “I can’t even put it into words. Definitely ‘The Suga Show 2.0.’ I definitely have more tools and more moves for a sweet finish.”

O’Malley opened fire from the opening bell, sending different strikes at Quinones direction and then Boom. Quinones got clipped with a big shot that sent him tumbling to the canvas and O’Malley pounced on him till the referee interfered to end the fight.

O’Malley’s fight with Quinones closed the show on the UFC 248 preliminary card at the T-Mobile Arena. 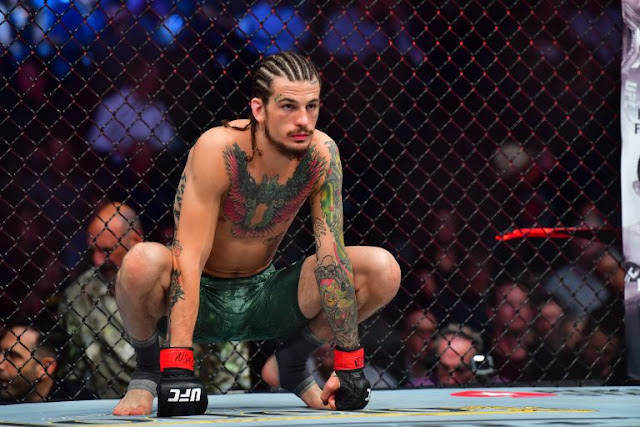 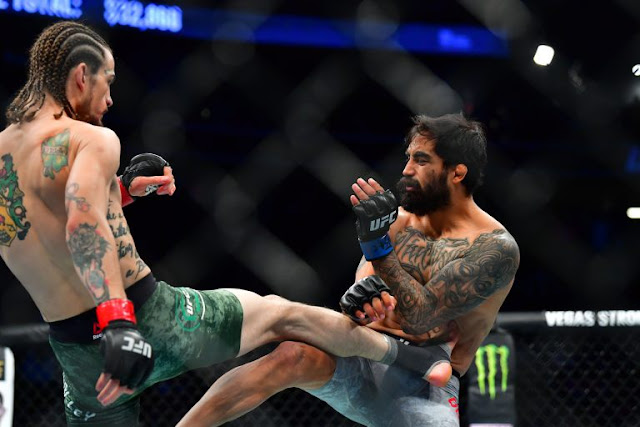 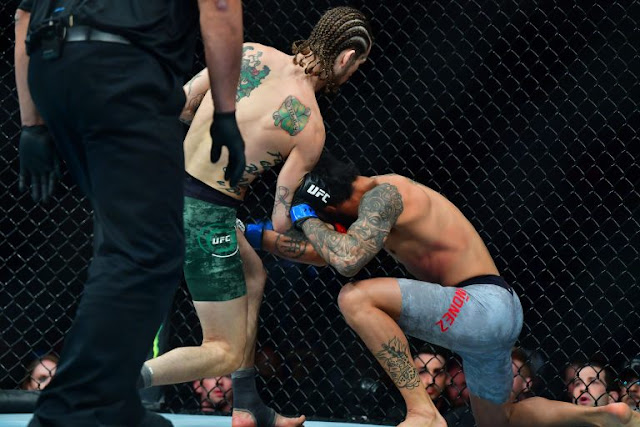 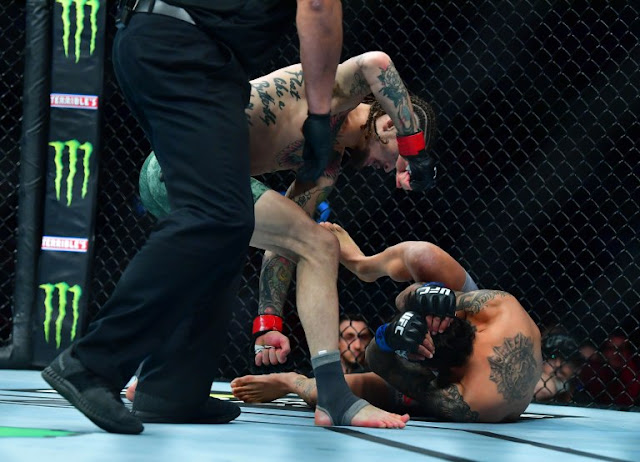 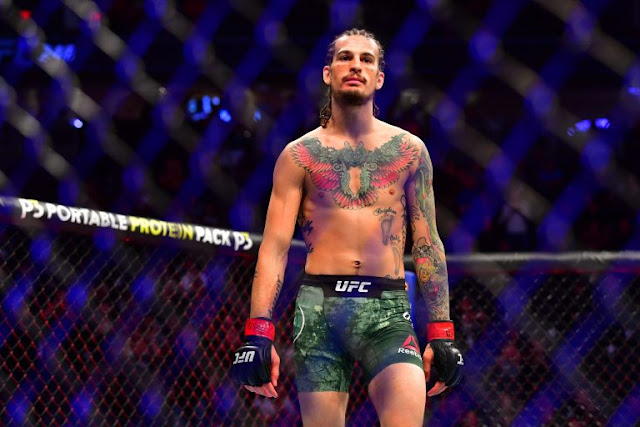 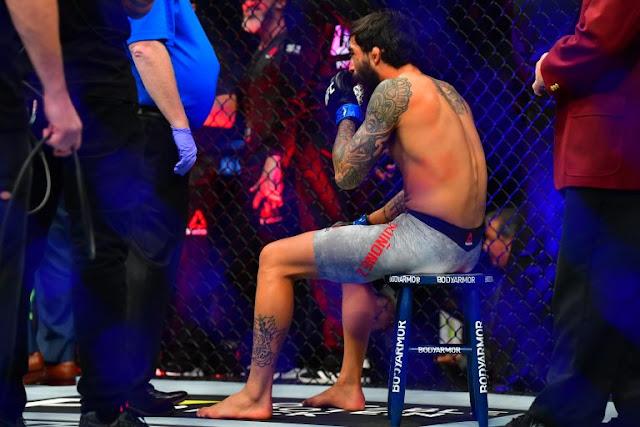 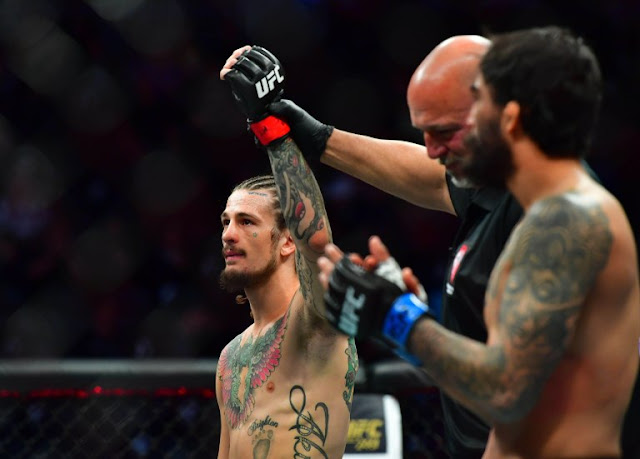