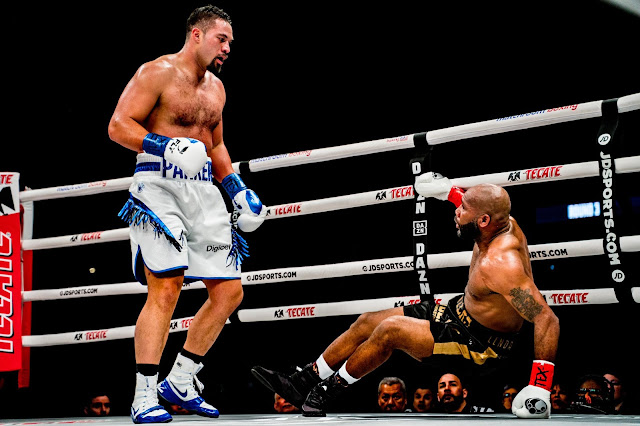 Former WBO heavyweight champion Joseph Parker defeated a relatively unknown but tough opponent in Shawndell Winters via fifth round Knockout in the undercard of Mikey Garcia vs Jessie Vargas at Ford Center at The Star.

Winters though unknown gave Parker a fight,showing some toughness in receiving some very hard shots and landing some of his own before he was stopped in the fifth round. Parker sent Winters to the canvas twice in the third round and fifth round respectively before the referee Rosario Solis stopped the fight.

The fight was stopped after Parker (27-2, 21 KOs) got Winters (13-3, 12 KOs) Hurt with a big right hand and sensing it, followed up with a combination that sent Winters crashing underneath the ropes in the fifth round. Trying to beat the Winters couldn’t get back to his feet, crashed into a neutral corner before the fight was stopped by the referee.

Parker was fighting for the first time in over 10 months and in his last outing, knocked out Alex Leapai back in June last year. He was supposed to face Derrick Chisora in October but pulled out due to a spider bite during training camp.

Parker got cut after Winters landed a left hook during their close quarter exchange in the fourth round and even land a combination that landed flush on Parker’s chin before the end of the round.

Parker and Winters traded shots in a Neutral corner in the first round and in the second round Winters received a big shot on the side of his head from Parker. A shot he took well. 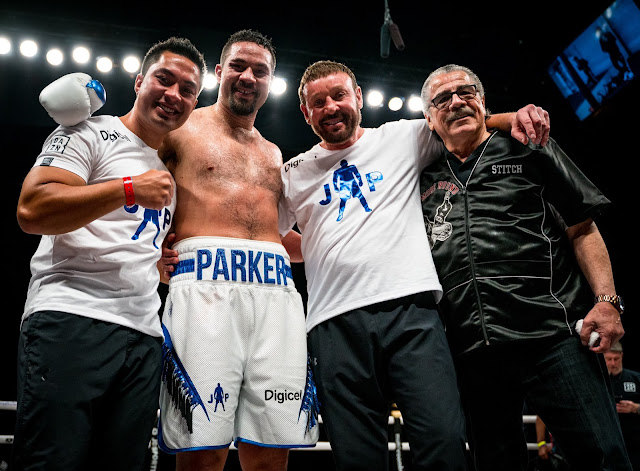 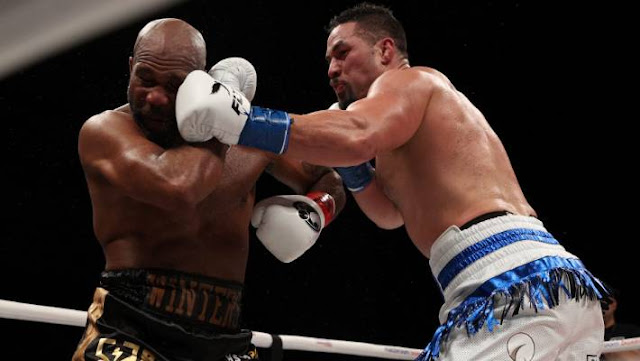 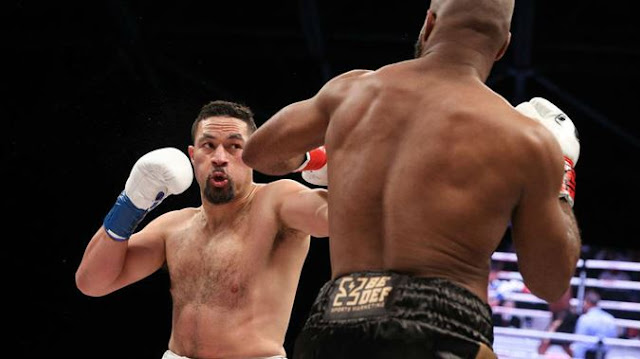 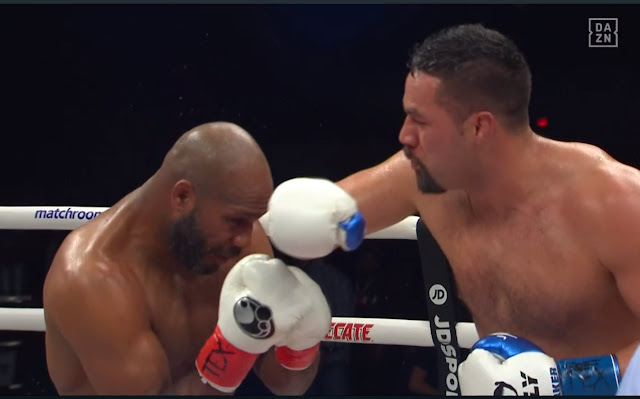 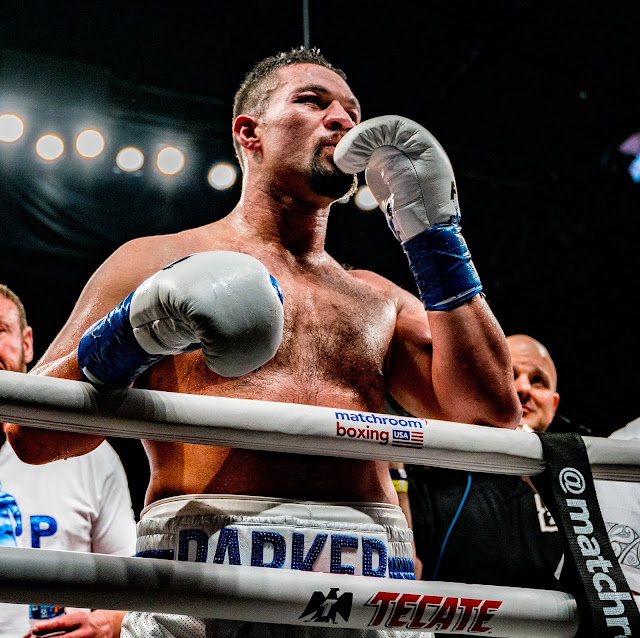