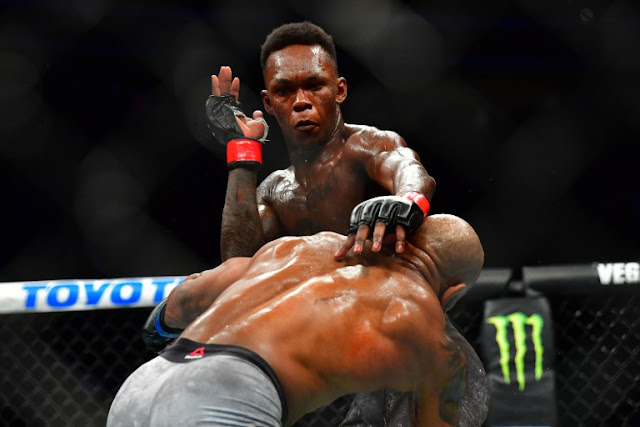 The UFC Light Heavyweight Champion Jon Jones and the Middleweight Champion Isreal Adesanya haven’t been in the same page for a while and have been making exchanges on social media with fingers pointing at a possible fight in the future.

However, Jon Jones seemingly wasn’t impressed with the UFC 249 Main Event showdown between Isreal Adesanya and Yoel Romero, which was no doubt a “Lackluster Performance” with the “Last style Bender” ending up with a unanimous decision victory.

Right now, due to the way the UFC 249 main event unfolded Jon Jones is no longer interested in the fight,airing his view and decision through a tweet.

“Yoel is almost 10 years older than me and almost won that fight,” Jones wrote in response to a question on Twitter. “Without using his wrestling. That’s all I’ll say.”

Romero, who was known mostly for his wrestling was the aggressor throughout the fight, while Adesanya made used of the hit and run technique, avoiding to engage in a serious exchange with the Romero, which led to boo’s in the Arena. However, Adesanya was able to retain his title with a unanimous decision.

The two Champions have had their share of social media exchanges and have expressed their differences and dislike publicly, which has lead many to believe a super fight was somewhere in the horizon. Right now, The light heavyweight champion seems very interested and could possibly turn down an offer for the fight, if such an opportunity comes up.