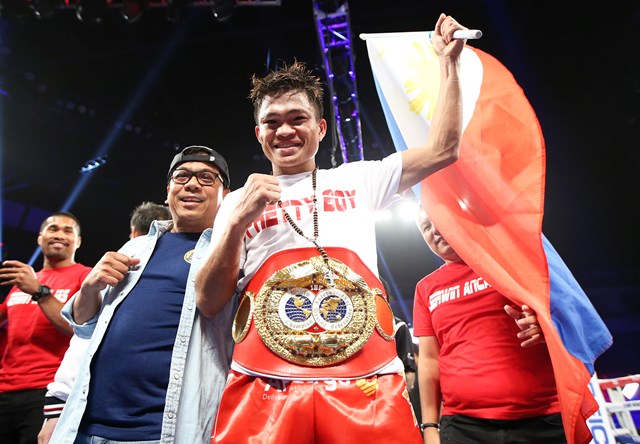 IBF super Flyweight champion Jerwin Ancajas will be defending his title against Jonathan Javier Rodriguez (21-1) on the eleventh of April at the Cosmopolitan Resort & Casino in Las Vegas live on the ESPN Platform.

Ancajas who is 28 years, has made eight successful title defences since winning the title back in 2016 and was last seen in December, when he knocked out Miguel Gonzalez within six rounds.

Featherweight prospect Adam Lopez will also be featuring on the card according to information reaching Us. He will be going into the fight on the back of a loss against former WBO featherweight champion Oscar Valdez in the same venue. 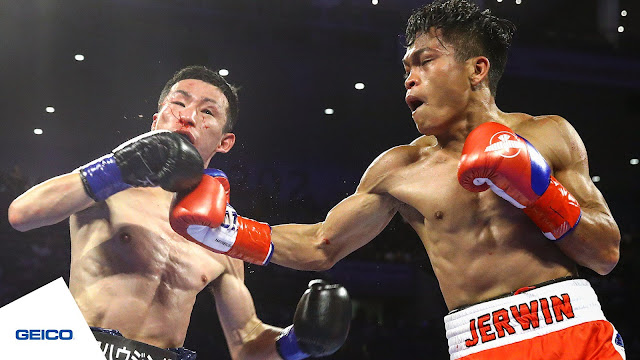 Lopez stepped in as a late replacement for Andres Gutierrez who missed weight by 11 pounds above the weight limit. Lopez sent Valdez to the canvas in the second round but the former champ was too much, came  to knock him out in the seventh round.