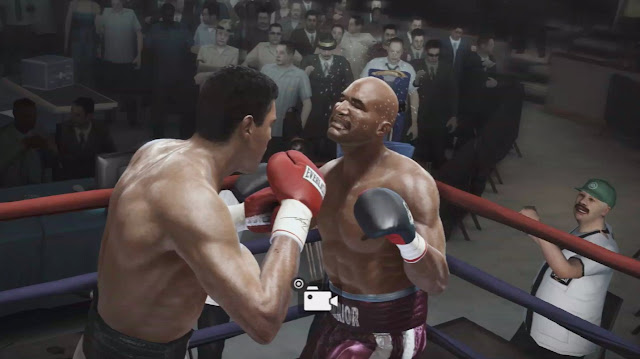 The inaugural WBSS fantasy tournament “eWBSS” kicked of as planned with the first quarter final with Muhammad Ali (56-5, 37 KOs) emerging victorious, with a fifth round Knockout victory over Evander Holyfield (44-10-2, 29 KOs) to advance into the Semi-Finals.

Holyfield was the best fighter of the two between the opening bell and the knockout. The fight started out with a frantic pace as both quickly engaged but Holyfield was landing the better shots in both the first and the second, where he connected a combination that rocked Ali. Simulated live on EA Sports ‘Fight Night Champion and watched by about 150000 fight Fans around the world.

The “Real Deal” and Ali had a closely contested third and fourth round afterwhich, Ali unleashed a lethal strike that sent Holyfield to the canvas. He however, made it up at the count of five but couldn’t withstand what was coming next from Ali. Another combination dropped him again to finish the fight.
Subscribe To Live Updates
On Your Favorites Sports

Speaking after the fight , a very happy and delighted Ali said.

“I’m young, I’m handsome, I’m fast. I can’t possibly be beat,” said Ali. “If you even dream of beating me you’d better wake up and apologise!”

The eWBSS Boxing Officer gdhdh expressed his happiness, the event kicked off as planned and had a few we words for both the Legends and the fight fans around the wold.

“What a storming performance by the GOAT!” said Kalle Sauerland. “A scorching first fight to get us underway! Great courage and skill also showed by ‘The Real Deal.’
“Thousands of fans from all over the world were watching the opening of our Legends tournament that takes place while the world of real-life sport is on halt. We’re really happy to be able to give some entertainment to fans who may be stuck at home at this tough time.”

The eWBSS heavyweight Legends tournament kicked off on Monday 23rd  and will continue everyday streamed live on the World Boxing Super Series Page until the final which takes place on the 29th of March. 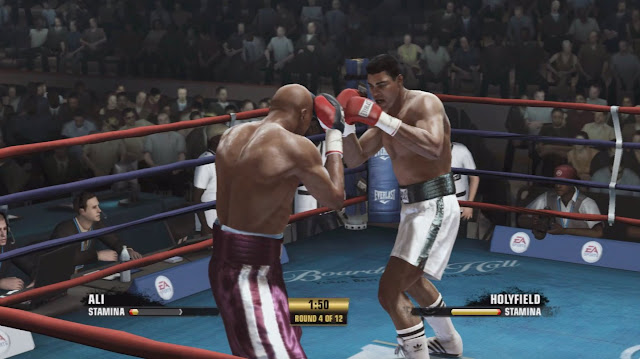 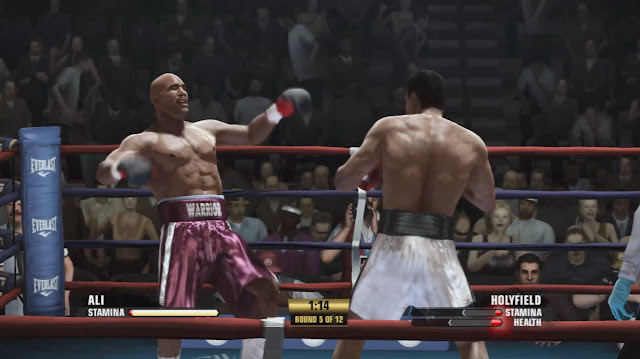