Anthony Joshua – Usyk Will Run Into Problems With Chisora 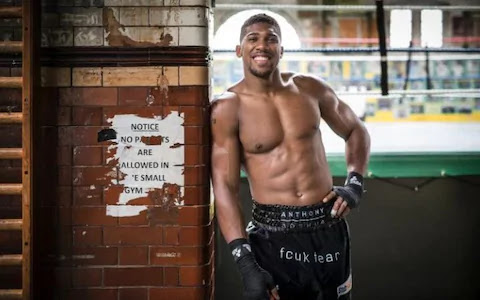 IBF, IBO, WBA And WBO heavyweight champion Anthony Joshua believes that Derek Chisora will give Oleksandr Usyk a lot of problems, he is able to replicate his version from two fights back.

The former Undisputed Cruiserweight champion Oleksandr Usyk will be fighting for the second time as a middleweight and this time, he laces his gloves to fight against a very experienced Chisora, who has fought all his career at heavyweight.

Usyk in his first fight at heavyweight limit stopped an overmatched Chazz Witherspoon back in October and will be hoping to climb up the Heavyweight ranks with another victory when he shares the ring with Chisora on the 23rd of May at the O2 Arena in London.

Anthony Joshua has a high regard for Usyk, whom he has always admired even in his amateur days and having spend some sparring sessions with him has been able to attest to the strength and danger the Ukrainian represent. 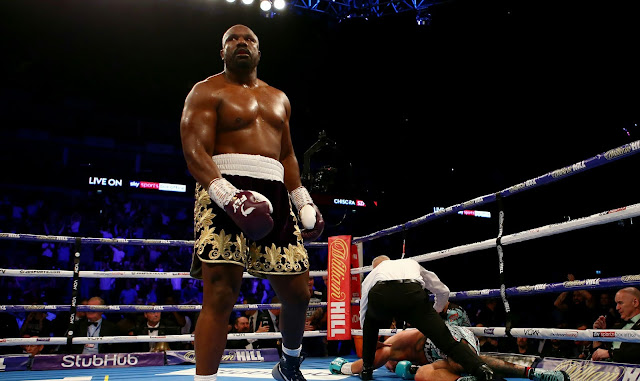 Despite his view, he believes Chisora will definitely cause some serious problems for Usyk, if he is able to replicate that performance against Dillian Whyte, when he gave Whyte issues up until the stoppage.

“The Chisora from the two fights against Dillian will give Usyk problems,” Joshua told Sky Sports.
“I watched the Chisora versus Price fight – I thought: ‘why isn’t Price controlling Chisora?’ Then I sparred Chisora. The guy is strong, you know. He is no joke. And I give Dillian credit for dealing with him twice. To control Chisora over 12 or 11 rounds takes some doing.
“For Usyk, who is a cruiserweight? Yes, feet and movement [work work against Chisora]. I was big enough to do that to Andy Ruiz Jr, to make him feel the power. Ruiz Jr knew that if he walked in without thinking about it then he might catch something. When you’re dealing with someone and you’re not worried about their power, i.e Chisora may not be worried about Usyk’s power, then Usyk may run into some problems. Then again, Usyk is one of the best fighters the world has ever seen in this generation.”