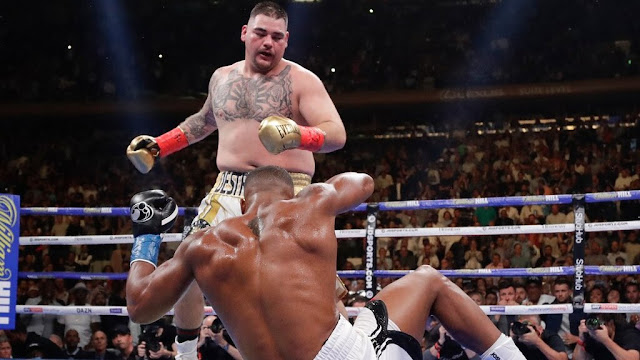 Bob Arum promoter of IBF Mandatory challenger Kubrat Pulev, believes that the Bulgarian will pull off a stunning knockout victory over IBO, IBF, WBO And WBA Heavyweight Champion Anthony Joshua , when they finally meet in their anticipated showdown on June 20th.

However, the ongoing Corona Virus pandemic is increasing making the June 20th date feasible and looks more likely to be pushed forward to July 25th.

Arum’s Top Rank ones promoted Andy Ruiz Jr. who pulled off an upset victory over Anthony Joshua on June 1st, last year, rising from a third round Knock down to drop Joshua Four times en route to a seventh round stoppage victory at Madison Square Arena.

The Rematch was held in December, when Anthony Joshua fought smart, winning a unanimous decision over the an under-trained Ruiz Jr. , Who just couldn’t put his punches together throughout 12 rounds of the fight.

Arum sees Joshua getting knocked out by Pulev because Andy Ruiz Jr. was never regarded as a big puncher and was mostly regarded as a volume puncher, who had issues putting away low level opponents before he knocked out Joshua.

“He has no chin. I knew Andy Ruiz prior to his first fight with Joshua. Every one of Ruiz’s fights except the one previous to that [Alexander Dimitrenko] was promoted by us. So we are experts on Andy Ruiz. We know how good he is, what he lacks, we know he has fast hands, a pretty good chin, but he’s not a knockout guy,” Arum said to IFL TV.
“Trust me, look at his record. He fought a lot of ham & eggers and he couldn’t knock them out. The fact that he knocked out Joshua the way he did indicates to me that Joshua’s chin is very, very suspect. If you compare Ruiz with Pulev, Pulev is a much better fighter than Andy Ruiz.
“Therefore, what I’ve said is if Ruiz can knock Joshua out, then Pulev has an even better chance to knock him out.”