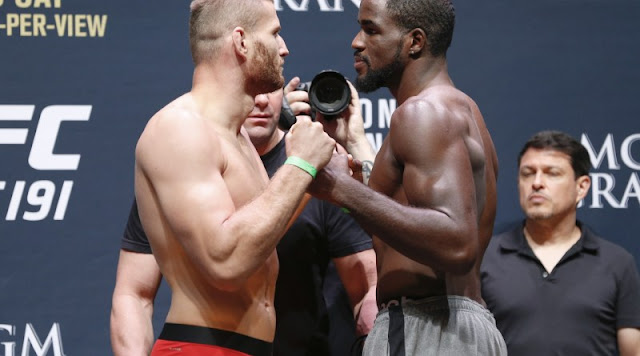 The Ultimate Fighting Championship UFC will be making their first trip to Brazil since 2014 with an  event headlined by an anticipated rematch between top light heavyweight contenders Corey Anderson and Jan Błachowicz at Santa Ana Star Center in Rio Rancho, N.M

Anderson defeated Błachowicz via a one sided unanimous decision when they first met at UFC 191 four years ago and Błachowicz will have a perfect opportunity to carry out a revenge.

Błachowicz is coming into the fight on the back of two notable wins in his professional career, knocking out former UFC middleweight champion Luke Rockhold and complimenting it with a split decision win over Ronaldo “Jacare” Souza in November. 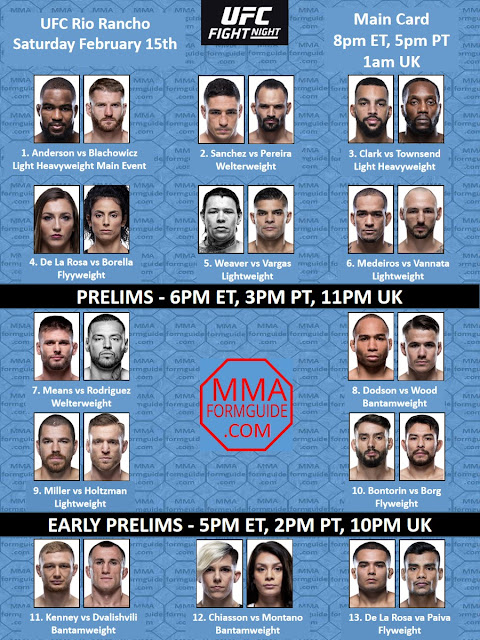