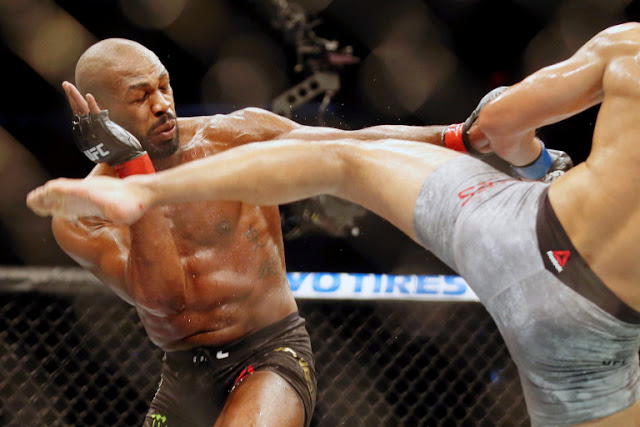 Jon Jones successfully defended his title ones again against Dominick Reyes in the main event of UFC 247 with a close Unanimous Decision with scores (48-47, 48-47 and 49-46) Saturday night at the Toyota Centre in Houston, Texas.

Reyes made clear his intent from the opening round, landing big shots throughout the first two rounds and, making use of his footwork and pace to frustrate the champ, who wasn’t able to as slow down his opponent throughout the fight.

The third round was rather very even as both fighters took turns and had their time of success in the round.

In the fourth round Jones got tagged with some had shots from Reyes and in responds wrestled Reyes to the canvas but his take down defence was very evident as he quickly found his way back to his feet at the centre of the he Octagon.

The champion now took control of the fight after Reyes visibly slowed down as the round wore in and in the fifth round Jones was all dominant, as his superior cardio and conditioning was clearly evident

At the end of the fight, there was a scattered opinion on who they thought had won the fight and many clearly sided with Reyes as there seemed a confusing reaction after the Judges with the score cards. Reyes clearly didn’t impress the judges.

The 30 year old Reyes on the other hand, was handed his first professional loss and that snapped his 12 fight winning streak which has lasted since debuting for the promotion in 2017 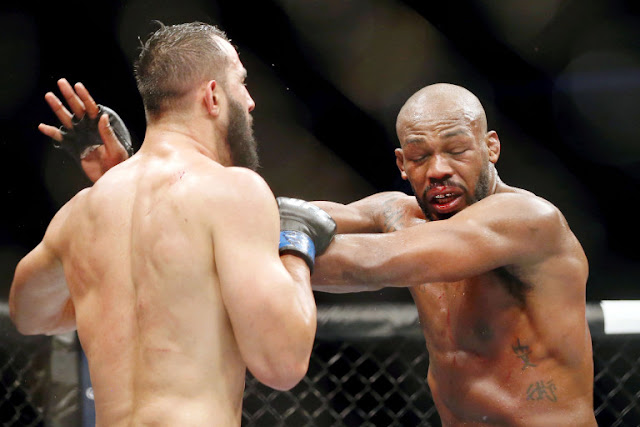 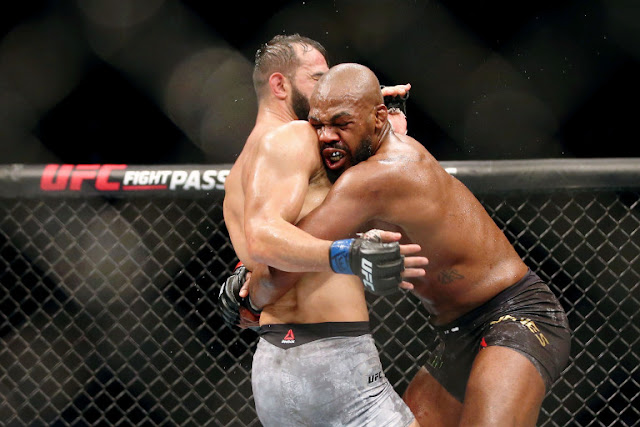 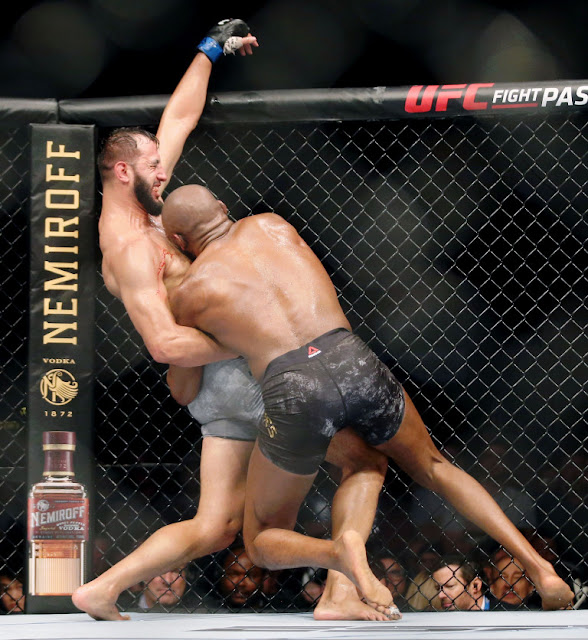 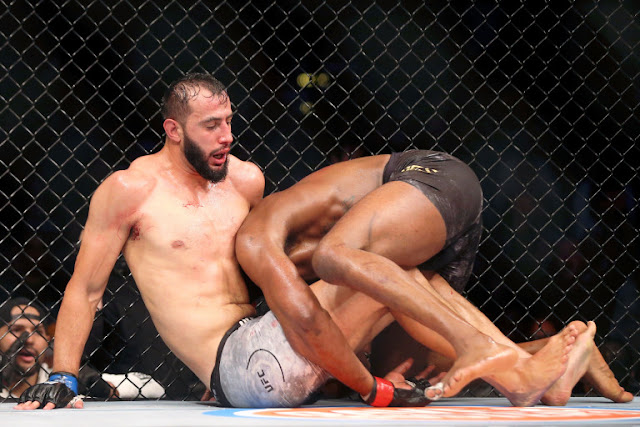 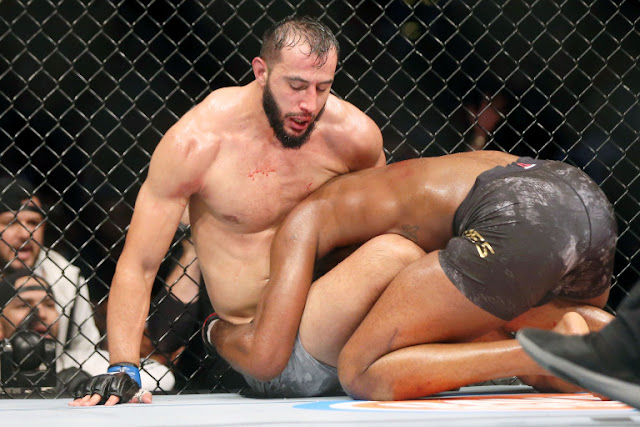 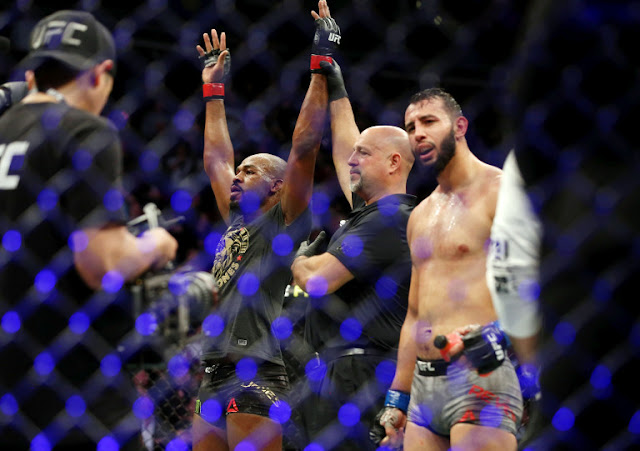 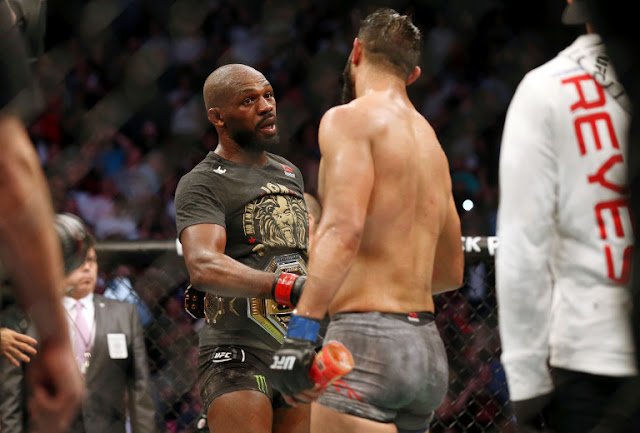 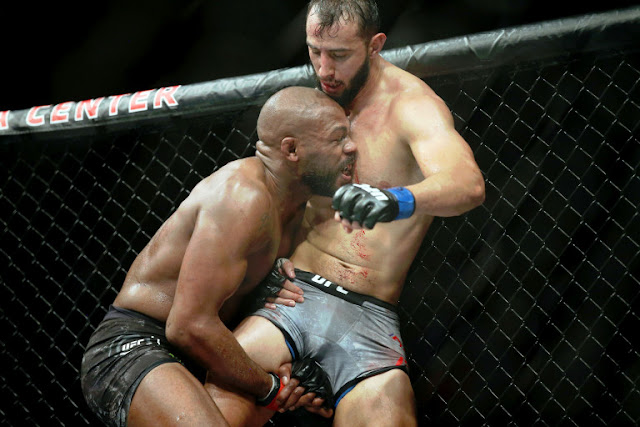 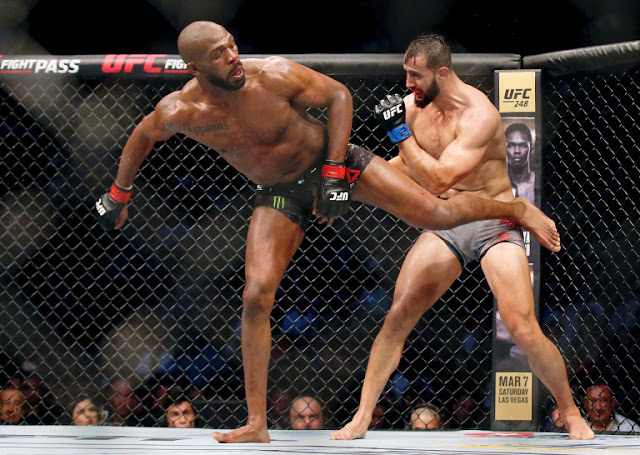 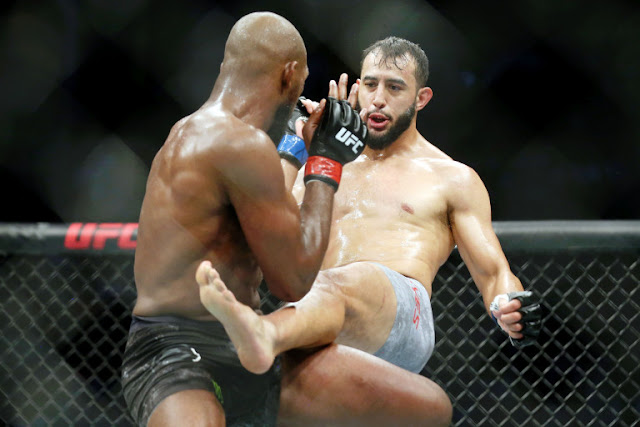 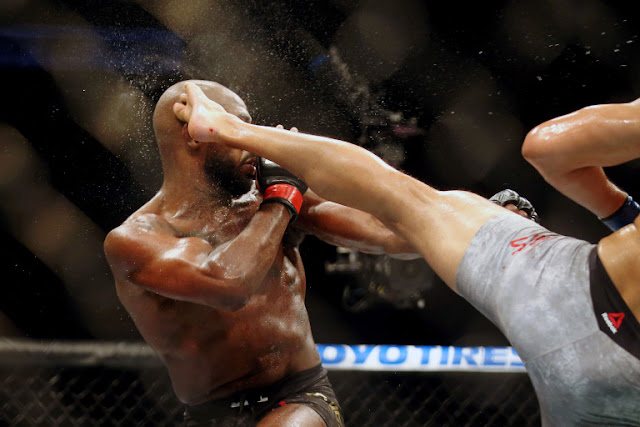 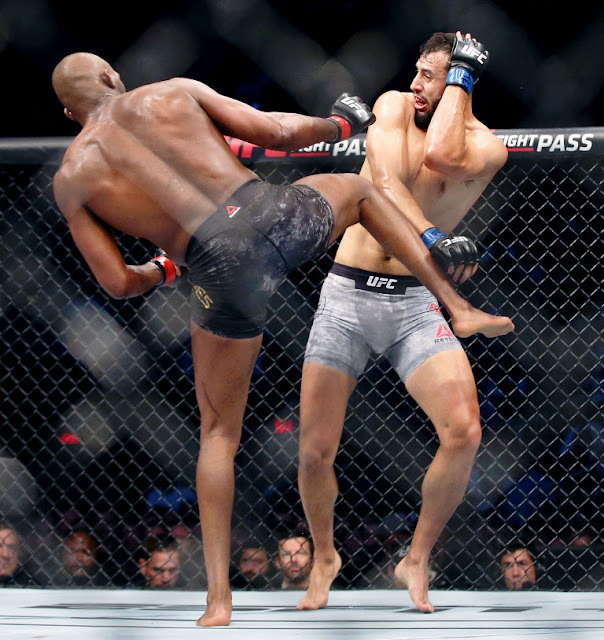 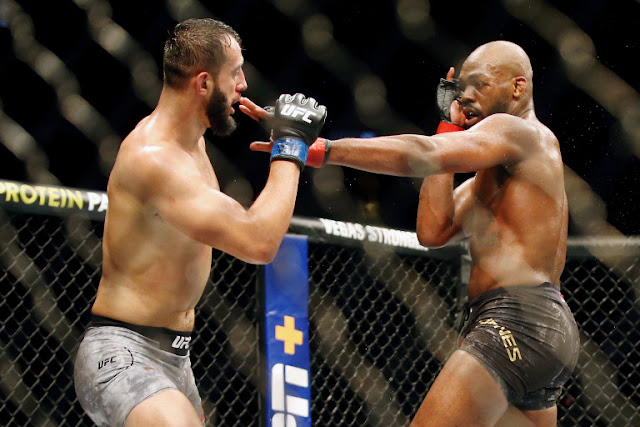 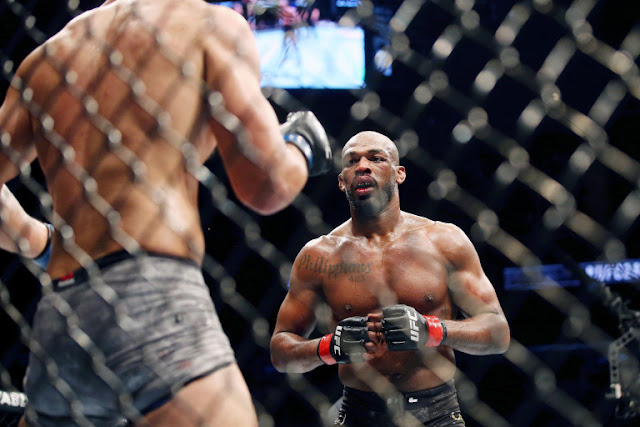