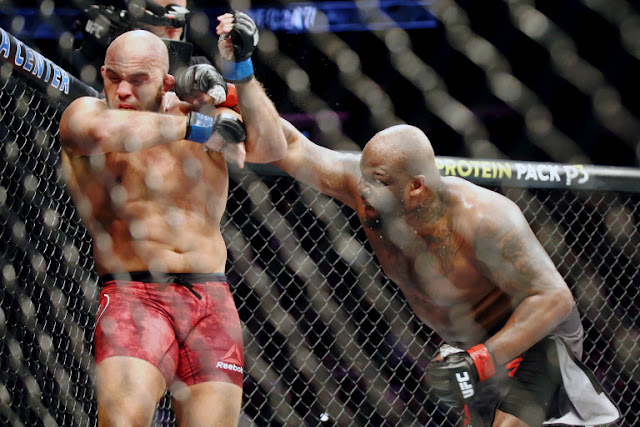 Heavyweight Contender Derrick Lewis defeated promotional debutant Ilir Latifi via unanimous decision in front of his hometown Fans with scores 29-28 on all three scorecards  at UFC 247 undercard on Saturday night.

Latifi gave Lewis a competitive first round and built his momentum from that despite being with a size disadvantage. A factor many thought will will hamper his performance against the well tested contender as Lewis but after watching him toss Lewis to the Canvas in more occasions than normal,it was clear Lewis will need to dig deep for a win.

Latifi controlled the fight with ground work tossing the former title challenger to the floor with every opportunity and with the clinch backed up against the fence but we when both are separated and Lewis comes free, he unleashes a truck load of strikes on the Swede, who showed a lot of heart taking in huge punches, elbows, and knees

Both fighters had won a round each entering into the third round and  just as the round started Latifi took Lewis down and controlled the fight and just as we thought he would win the round , Lewis got back to his feet and unleashed hell on Latifi, winning the round with his late surge.

Lewis has now won two in a row after losing twice back to back. He defeated Blagoy Ivanov in his last outing at UFC 244 in November. For Latifi who was making his Heavyweight debut, this was an unsuccessful one. 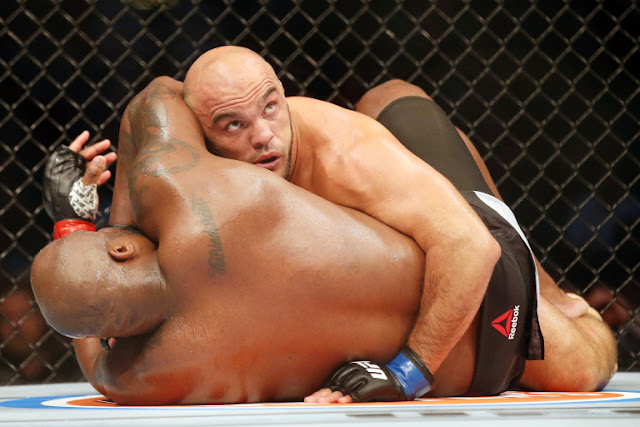 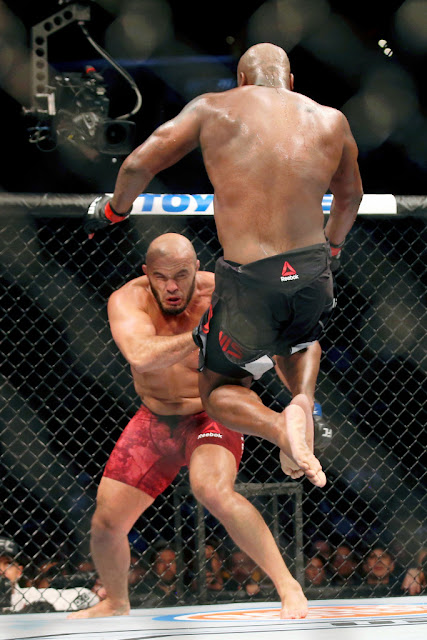 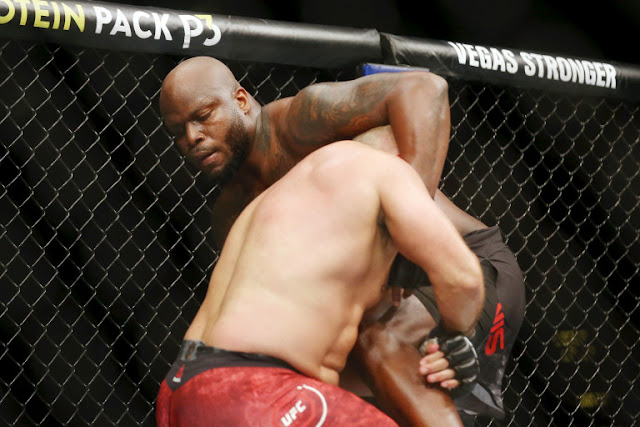 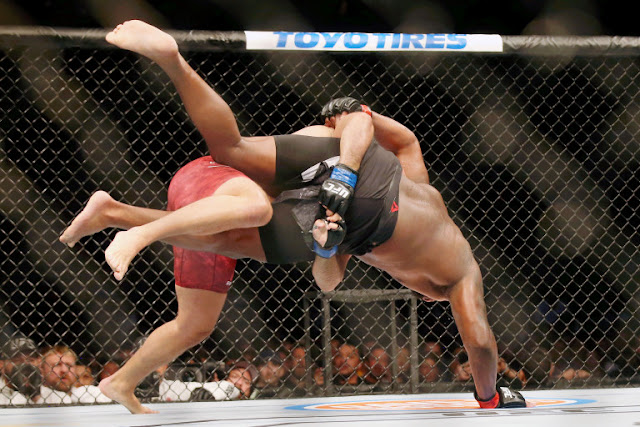 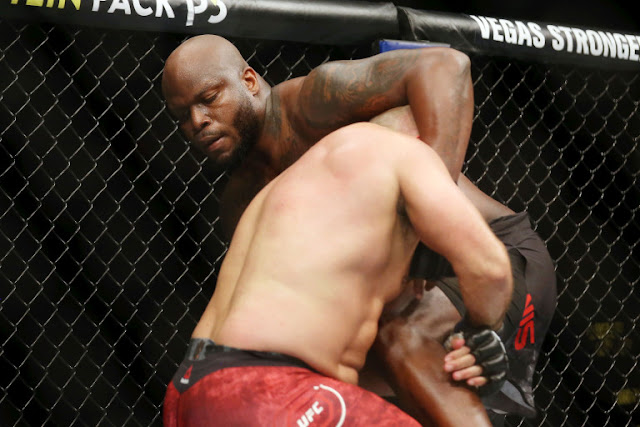 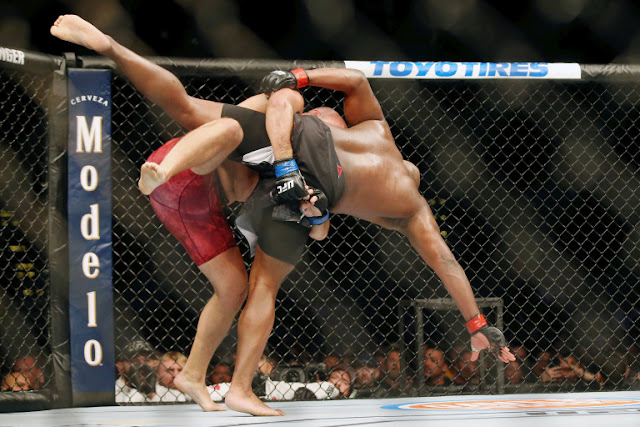