Pacquiao Tips Deontay Wilder Over Fury In Rematch, Compares Him With Mike Tyson 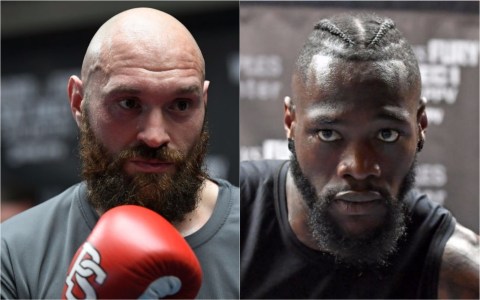 Eight division champion Manny Pacquiao has shown time without number, how much he admires the WBC Heavyweight Champion Deontay Wilder and backs him to get the victory in his coming rematch against Lineal Ruler Tyson Fury.

The WBC champ will be defending his heavyweight championship against Tyson Fury on the 22nd of February at the MGM Grand. They both fought to a controversial split drawing their first fight at the Staples Centre back in December 2018.

Deontay Wilder sent Tyson Fury to the canvas  twice in the ninth and much more devastating in the final round . However, He was much more Wild in the first fight, missing much of his shots in the fight but many believe he will be much more patient and accurate in the second fight.

However, despite the dropping Fury was unable to finish off the Brit who kept on frustrating the champ with some sleek movements to the last minute of the fight. Fury on the other hand is expected to be more cautious in the rematch as he almost go knocked out

“I like Wilder because of that power and he is always looking to get the knockout,” said Pacquiao to Yahoo Sports.
“Wilder makes exciting fights. He gives the people a good fight all the time. He reminds me of [former undisputed heavyweight champion] Mike Tyson because when he hits people [they go out].”

Tyson Fury is viewed as the better of the two boxers due to his movement, footwork and boxing skills but Pacquiao believes that doesn’t count when facing Boxers with as much power as Wilder as that could force a Chang of strategy in a second.

“In boxing, it’s an advantage if you are a good boxer, but when you have a strong opponent like Wilder, it can change your style,” Pacquiao said. “It changes your focus because you have to worry about that power. Strength is a big factor.” 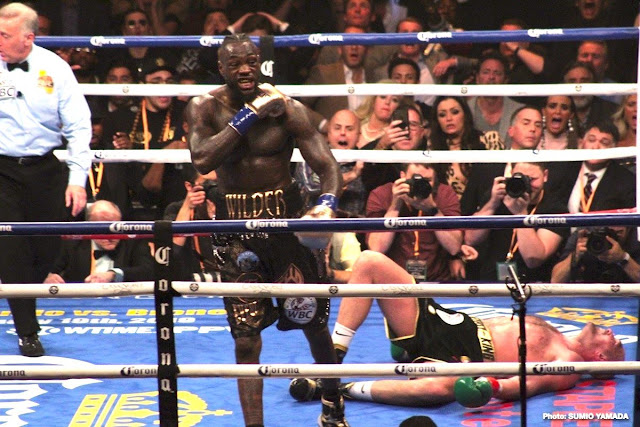 […] Tyson Fury and Deontay Wilder both battled to a controversial split draw in their first meeting. A fight that saw Wilder, outclassed by the flamboyant Fury, get the fight leveled with two dangerous knockdowns in the ninth and the twelfth round respectively. […]