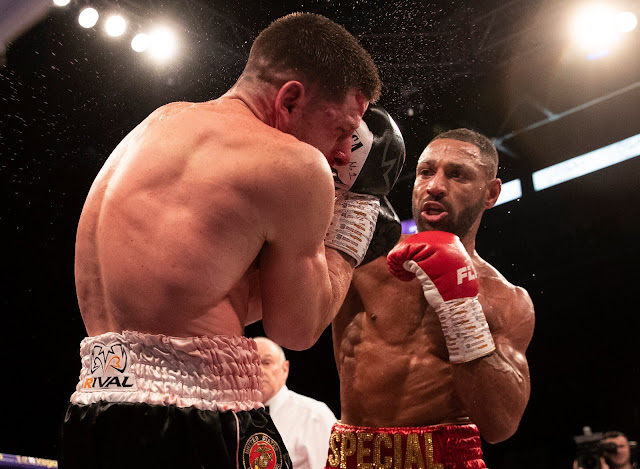 Kell Brook made a big return to the boxing ring with a seven round destruction of American fringe contender Mark DeLuca,dropping him twice in the third and seventh round on Saturday evening at the Sheffield Arena in Sheffield.

Brook felt so happy with his performance and found it difficult to conseal it,also admitted everything went according to plan.

“My eating is back to normal, I feel like I could have went 15 rounds in there,” Brook (39-2, 27KOS) told Sky Sports following his third straight win at junior middleweight. “I took my time and picked him apart, and got the win the way we wanted.”

The fight started out slow with Kell Brook looking to make an instant impact in his first fight since his win over Michael Zerafa in Dec 2018. he fought behind his Jabs , Pawing at Deluca, Who did his best avoiding dangerous shots coming from the former welterweight champion and despite beign known for his action in the ring ,He never lived to that reputation.

Kell Brook was well represented by the crowd and during the fight roared , while he picked apart his opponent. Brook freezed up DeLuca with a series of right hands and complimented them with left hooks that eventually sent Him to the canvas for the first knockdown.

Brook kept the fight close ,switching stances  and peppering DeLuca,while the former Marine swung out with hopes of landing a big connection which never materialised as Brook gave landed with both the conventional and Southpaw.

By Round Five DeLuca was bloodied with blood streaming down his nose, he attempted to fight back after it seemed Brook had lost his tempo but the Hometown hero lightened up his opponent with a series of left right combinations that left him hanging on the ropes and helplessly taking a one sided beating till the end of the round.

In round six Brook continued his push against DeLuca,who was then with a cut and a swollen eye. He continued with his jab which continued to find the target ,while DeLuca was now offering little action and a lot of heart for hanging in there.

The one sided fight came to an end in the seventh and that round was characterised by DeLuca hiding behind his head while receiving a one sided beating. However Brook was patient and waited for a perfect opening and when it came, DeLuca (24-2, 13KOs) received a big left hand that sent him to the canvas flat on his back and counted out but by the referee at exactly 1: 15 of round seven. 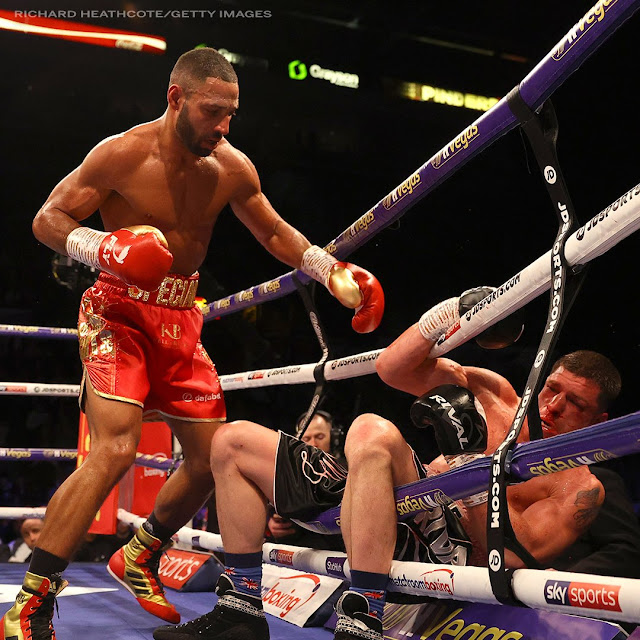 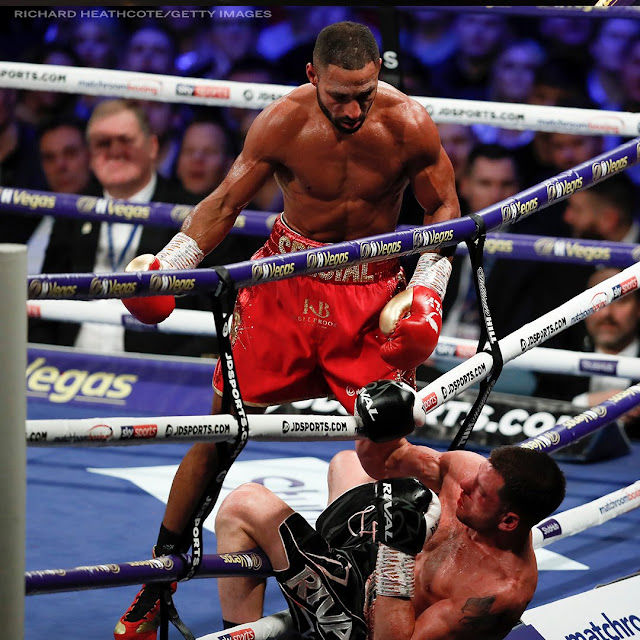 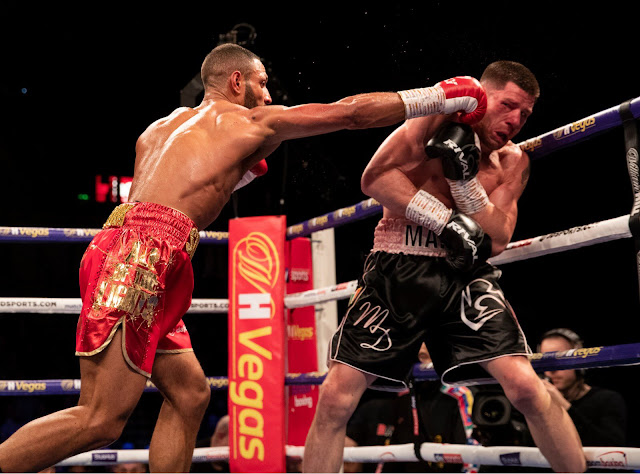 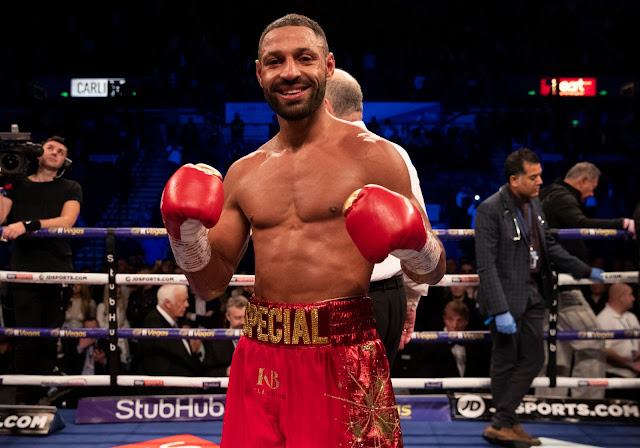 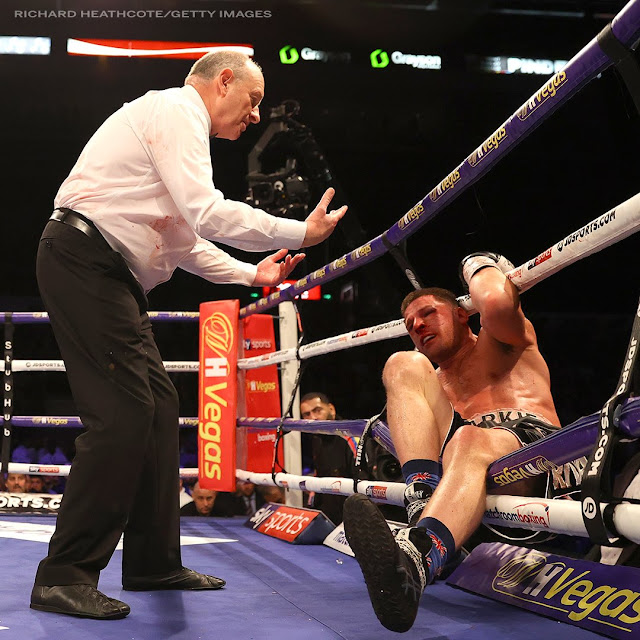